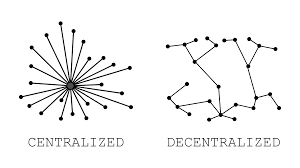 Earlier in the month, England’s Southern Water, a privatized utility, was fined 90 million pounds (roughly $125 million) for intentionally releasing untreated sewage between 2010 and 2015, apparently in order to save money. And The New York Times reported on the growing, climate-change-exacerbated problem of sewer overflows in Chicago, where backups disproportionately burden poor, non-White communities.

The takeaway from reports like these is often that more investment and regulation are needed to prevent sewage spills, be they a result of accident, negligence, or plain old bad behavior. That’s true.