This Device Could Deliver Clean Wave Energy to Thousands of Homes 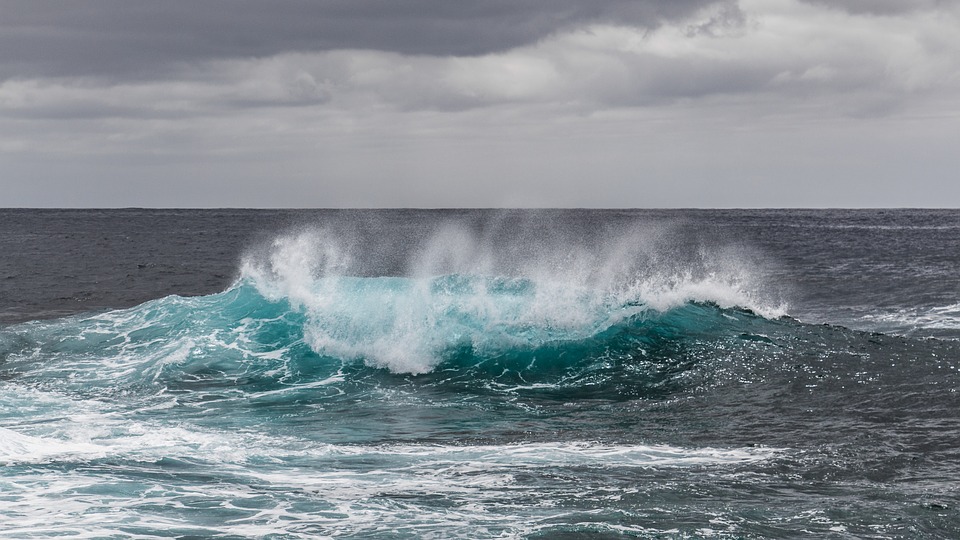 A wave energy technology is being developed that could help generate low-cost electricity for thousands of houses.

The device costs less than conventional designs, has fewer moving parts, and is made of durable materials.

It is designed to be incorporated into existing ocean energy systems and can convert wave power into electricity.

Small scale experiments in an ocean simulator show that one full-size device could generate the equivalent of 500kW, enough electricity for about 100 homes.

Engineers say that their design could be used in fleets of low-cost, easily maintained structures at sea within decades, to take advantage of powerful waves in Scottish waters.

Engineers from the University of Edinburgh and from Italy developed their device – known as a Dielectric Elastomer Generator (DEG) – using flexible rubber membranes.

It is designed to fit on top of a vertical tube which, when placed in the sea, partially fills with water that rises and falls with wave motion.

As waves pass the tube, the water inside pushes trapped air above to inflate and deflate the generator on top of the device.

As the membrane inflates, a voltage is generated. This increases as the membrane deflates, and electricity is produced. In a commercial device, this electricity would be transported to shore via underwater cables.

A scaled-down version of the system was tested in the FloWave facility at the University of Edinburgh, a 25m diameter circular tank that can reproduce any combination of ocean waves and currents.

The study, published in Proceedings of the Royal Society A, was carried out in collaboration with the Universities of Trento, Bologna and Scuola Superiore Sant'Anna Pisa in Italy.

It was supported by the European Union Horizon 2020 programme and Wave Energy Scotland.