This forgotten technology could solve the world’s palm oil problem 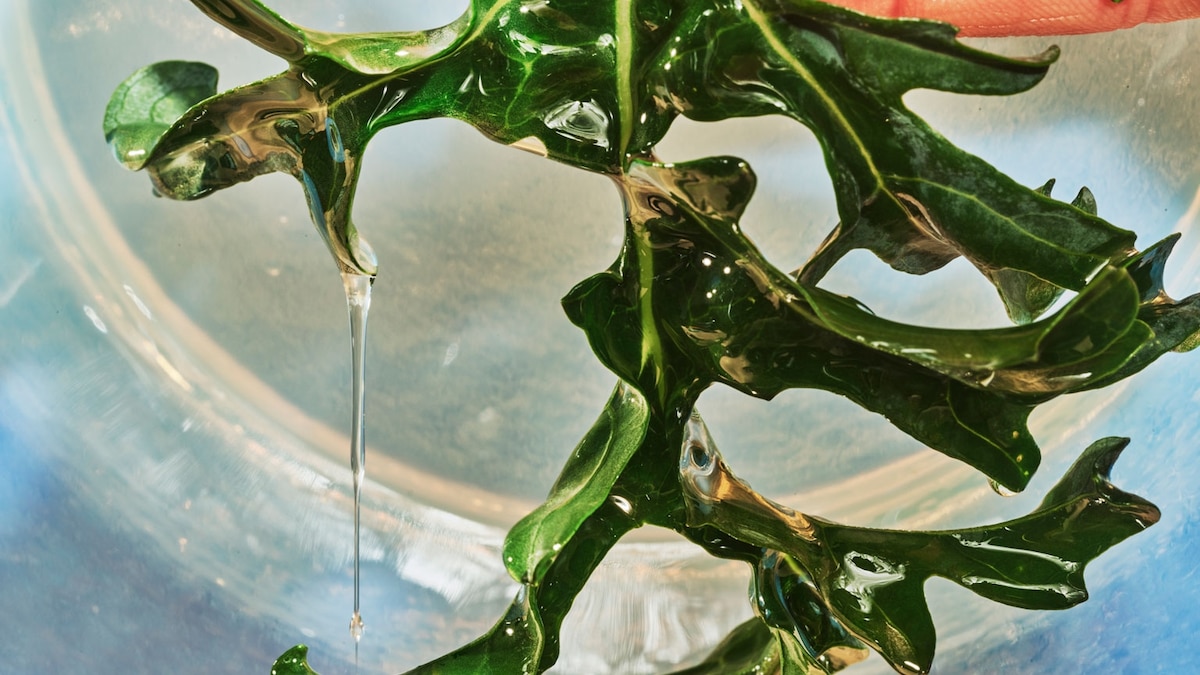 This forgotten technology could solve the world’s palm oil problem

Found in everything from chips to toothpaste, our addiction to the oil is destroying rainforests. But oily microbes may finally offer a sustainable alternative.

Palm oil is the world’s most popular vegetable oil, found in half of all supermarket goods and seven out of every 10 personal care products. It’s what gives tortilla chips their crunch, detergents their cleaning power, and toothpaste its smoothness. It’s also used as a biofuel. Since 2016, global palm oil consumption has risen 73 percent.

Yet palm oil, and the unabating appetite for it, is problematic. The clearing of forests to make way for oil palm plantations is a major driver of deforestation in the tropics: Between 1972 and 2015, the world’s two largest palm oil producing nations, Indonesia and Malaysia, lost 16 percent and 47 percent of their forests, respectively, to the crop. Deforestation is linked to a host of environmental problems, such as climate change, soil fertility issues, and poor water quality, among others. Biodiversity suffers a severe blow too, with studies estimating that mammal diversity declines by up to 90 percent  when forests are slashed to plant oil palms.

However, an alternative to palm oil may be on the horizon, one that’s just as multifaceted but not as fraught: oil made from microbes.

Scientists began looking into alternative sources for obtaining edible oil out of necessity, says Philipp Arbter, a biotechnologist at the Technical University of Hamburg in Germany.

When butter and lard were scarce in World War I, German researchers discovered that certain types of yeast also produced oily lipids. Authorities soon established two factories dedicated to making a high-fat paste that was used “in the baking of bread, in dough instead of fat; for spreading on bread instead of butter.”

Those efforts disappeared once the war ended, when there was sufficient supply again from plants and animals, Arbter says.

But interest in microbial oils—those made from yeast, as well as other microorganisms like algae—has seen a revival in recent years as an eco-friendly substitute for palm oil, one that appears more viable than other vegetable oils.