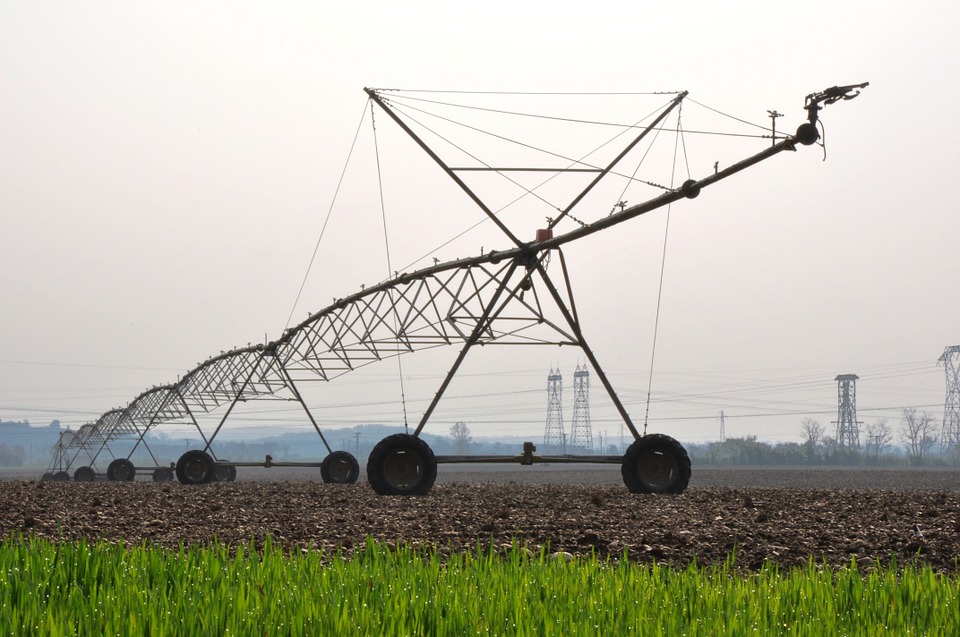 An IIASA study published in the journal Nature Sustainability  evaluated whether water for the environment could be prioritized under growing competition from other sectors. The results indicate that this could be achieved by shifting crop production from water scarce- to water abundant regions and tripling international food trade.

Globally, the call to conserve or restore the ecological health and functioning of rivers and their associated wetlands for both human use and biodiversity is gaining traction and in many countries, efforts in this regard are already being supported by national and regional policies and legislation.

To successfully implement these conservation efforts, methods have been developed to define environmental flows, in other words, the quantity, timing, and quality of water flows required to sustain freshwater and estuarine ecosystems, as well as the human livelihoods and wellbeing that depend on them. Global freshwater resources are however increasingly under pressure, with about 70% of water abstracted from freshwater ecosystems being used for the irrigation of agricultural crops. Around 40% of our food is in fact produced on irrigated lands, while the demand for water from industry, energy, and municipalities is also set to increase in the future.

According to the researchers, previous global assessments of the food-water-environment nexus did not adequately take into account the water necessary to sustain the health of freshwater ecosystems – in some instances the dimension of “water for the environment” was not considered at all. The team wanted to understand the impact that strong protection and enforcement of environmental flow requirements would have on food security and to what extent the trade of crop and livestock products between countries would be able to buffer the impacts of enforcing these requirements.

“Irrigation is often considered a silver bullet for achieving food security because irrigated croplands are often more productive than rainfed croplands due to the fact that they allow farmers to produce crops in areas and during months when rainfall is inadequate. We wanted to see if water for the environment could be prioritized even under growing competition from other sectors,” explains Amanda Palazzo, a researcher with the IIASA Ecosystems Services and Management Program and one of the authors of the study.

The study examined how changes in the water available for irrigation impacted cropland use and expansion employing the IIASA Global Biosphere Management Model (GLOBIOM ) for the analysis. Palazzo says that in the analysis, changes in rainfall due to climate change, growing competition for water from industry and households, and protections for environmental flows were considered as critical challenges for irrigated agriculture to meet the growing future demand for agricultural products. The time scale was also considered significant from both an environmental flow and a crop production perspective. When the monthly demands from municipal and industrial users were considered, the team were surprised by how little water was actually available for irrigation or the environment in regions that may appear to be water abundant at a regional and annual level.

The findings indicate that an increase in land use by 100Mha would be required to double food production by 2050 in order to meet the projected food demand of the world’s growing population. There will also be a need to reallocate food production in water-abundant regions and reduce water intensive crops in dry areas. Trade policies may have an important role to play to adapt to climate change as an additional 10-20% trade flow from water-abundant regions to water-scarce regions will be needed to sustain environmental flow requirements on a global scale. In addition, the findings show that retiring irrigated cropland or shifting back to rainfed cropland may be necessary to protect environmental flow requirements and meet the growing demands from other users.

“Sustaining environmental flow requirements would only increase trade by 15%, while decreasing irrigated areas by 20-30%,” says study lead author Amandine Pastor, an IIASA alumna who is currently associated with the Institute of Research for Development in France and the University of Lisbon in Portugal. “In this regard, sustainable and innovative practices such as growing crops within appropriate agro-climatic zones (e.g., planting less water-intensive crops in dry areas), developing urban and vertical agriculture, and limiting the share of meat in human diets, should be adopted.” She however cautions that care should be taken with the reallocation of resources so that some regions do not deplete others.

The study shows how important it is to realize that natural resources are limited. The results indicate that it could be possible to maintain both food security and environmental flow requirements by 2050, despite the growing population and the rising impacts of climate change. “Environmental regulations on water abstractions, sustainable food production, and deforestation are fundamental to avoiding local environmental degradation, and water resources should be carefully managed between human needs and ecosystem requirements to ensure a sustainable future for humanity,” says Pastor.

“Policies or targets that aim to provide adequate food and water needs for a growing population may be at odds with policies to protect the environment. Understanding how the trade-offs for sustainability and development goals play out at local context is therefore extremely important,” concludes Palazzo.

This research was partly supported by the ongoing Integrated Solutions for Water Energy and Land (ISWEL) project, a partnership between IIASA, the Global Environment Facility (GEF), and the United Nations Industrial Development Organization (UNIDO). The work was also partly funded by the IIASA Young Scientists Summer Program (YSSP).