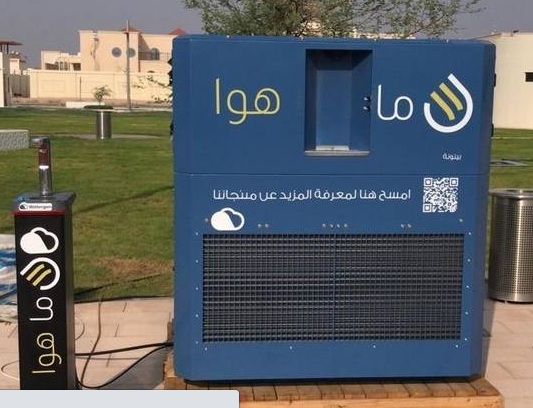 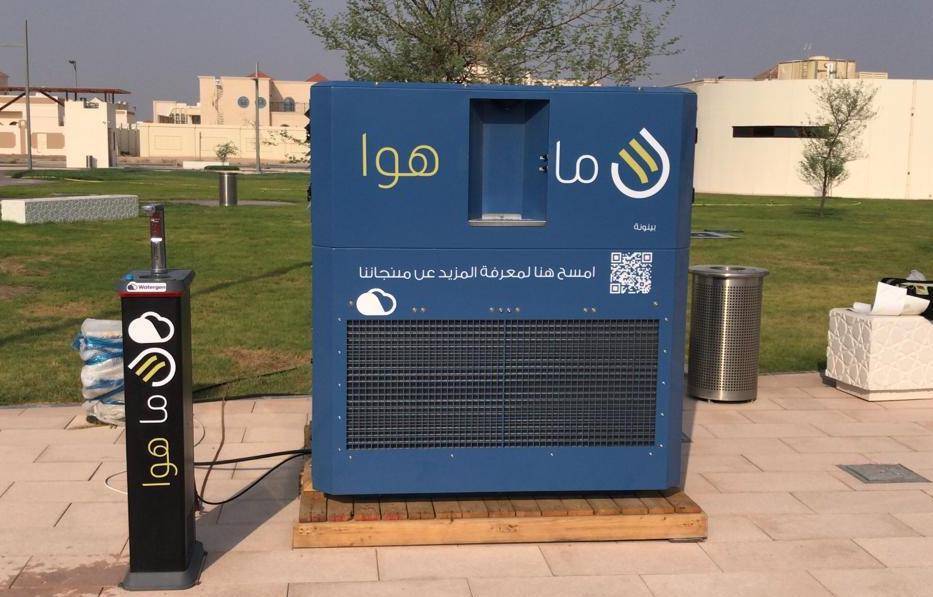 Pact between Abu Dhabi, Israeli firms state that Watergen will supply the UAE with its patented water solutions.

The Abu Dhabi-based Al Dahra Holding had sent a delegation to Israel last October following the signing of the Abraham Accords on September 15, 2020, to explore partnerships in sectors such as agriculture, water and technology.

One of the strategic partnerships that emerged from that visit was with Israeli-based technological company Watergen that produces water from the air.

Following a water analysis project that was conducted by the Abu Dhabi Municipality, the quality of water provided by Watergen was found to be “excellent”.

As a result, the company installed their first set of water-from-air machines for public use.

A pilot programme was conducted and 15 medium size Watergen machines were installed across cities such as Abu Dhabi, Al Ain and the Abu Dhabi emirate’s Western Region in May.

The machines were placed in parks and beaches for visitors to enjoy the highest quality of drinking water on the go.

According to Al Dahra Holding authorities, 700 additional machines have been ordered, of which 500 are the newly released ‘Genny’ home device.

Scientists have been warning that access to potable war could lead to global conflicts in the near future and in that light the pact would have far-reaching consequences.

The UAE’s Ministry of Energy and Infrastructure had unveiled in September 2017 the country’s Water Security Strategy 2036, which aims to ensure sustainable access to potable water.

The strategy has several objectives, including the reduction of total demand for water resources by 21 per cent, and the increase of national water storage capacity up to two days.

So, how can a country produce its own water? The answer lies in technological-driven solutions.

Following a memorandum of understanding (MoU) signed last November in Abu Dhabi by Khadim Al Darei, Vice-Chairman and co-founder of Al Dahra Holding, and Michael Mirilashvili, the Chief Executive Officer (CEO) and President of Watergen, the two parties agreed to establish a permanent centre in Abu Dhabi for manufacturing and distribution of the equipment used to produce drinking and irrigation water.

The pact stated that Watergen will supply the UAE with its patented water solutions and jointly expand into the entire Middle East and Africa.

Mirilashvili told in Israeli capital Tel Aviv that his vision was to provide people around the world with what he considered a basic human right --- access to potable water.

“My vision was to produce water of the highest quality at a most affordable price. Everyone in the world must have access to water,” Mirilashvili added.

How does the concept work?

Watergen’s technology extracts water from the air using a heat-exchange technology that produces water in a significantly short time. Their technique requires only 20 per cent of humidity, which explains its compatibility with desert-like conditions such as the UAE.

“Every household in the UAE will have an air-to-water generating machine in their household within the next two years,” Mirilashvili said.