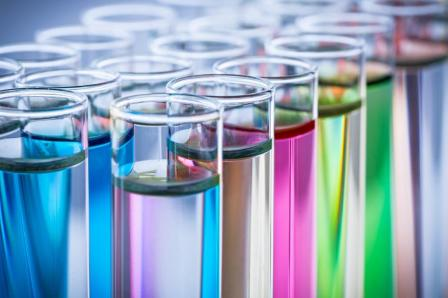 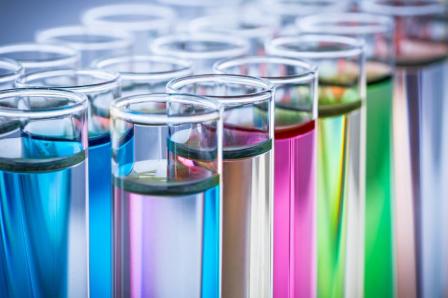 Technology developed at the University of Alaska Fairbanks can break down PFAS chemicals in water. UAF’s Center for Innovation, Commercialization and Entrepreneurship spun off a company called Aquagga that’s marketing the technology.

PFAS compounds are found in many common consumer products, such as cookware, pizza boxes and stain repellents, and are thought to cause adverse health effects in humans, according to the Environmental Protection Agency.

“Fluorine-Carbon bond is one of the strongest in organic chemistry. And PFAS unfortunately, is a short chain of fluorine-carbon bonds,” says Nigel Sharp, UAF entrepreneur in residence and Aquagga co-founder and CEO.

The company partnered with UAF and University of Washington Ph.D. students on a machine developed and patented by UAF’s Jonathan Kamler, which can fracture the so-called forever chemicals.

“It operates a bit like a pressure-cooker with high temperatures and high pressures to create a really oxidated environment, and it breaks the bonds of the fluorine-carbon, and the PFAS chain is going to fall apart,” he says.

Sharp says the technology was originally developed as an energy-efficient way to treat sewage sludge, but while marketing it, they realized it had an even more important application.

The Aquagga technology has been showcased at water conferences around the country, and already won awards, most recently the top prize at this month’s Alaska Airlines Environmental Innovation Challenge. Sharp says they’re working with an Alaska based solid waste company to pilot the technology to treat PFAS contaminated landfill leachate.