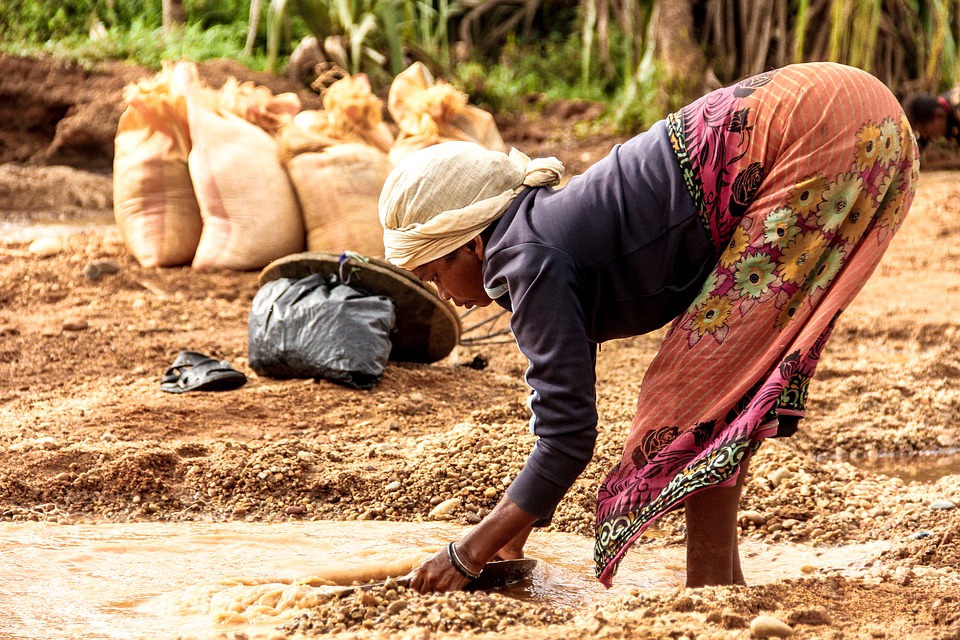 In 2015, UNICEF and the World Health Organization reported that over 90% of the world’s population used improved drinking water sources. But new research suggests the indicators used by UNICEF/WHO grossly overestimated the state of water access, especially in cities of the global south. Analysis of 15 cities shows that vast segments of the urban population in the global south lack access to safe, reliable and affordable water. On average, almost half of all households in the studied cities lacked access to piped utility water.

The new analysis featured in this paper also illustrates that piped utility water is the least expensive option for most households. But reliability is crucial; among those households that were connected to piped water in the analyzed cities, most received intermittent service, which results in contaminated water. Households that are not connected rely on self-provision or private water vendors, which are up to 50 times more expensive than public water.

The paper argues that decades of attempts to increase the private sector’s role in water provision and to corporatize water utilities have not adequately improved access – especially for the urban under-served – and have led to issues of affordability and regularity/reliability being ignored.

This is the seventh thematic paper of WRI’s flagship World Resources Report (WRR), Towards a More Equal City , a series of research papers and case studies that examines whether providing equitable access to core urban services and infrastructure can help achieve more economically productive and environmentally sustainable cities. Visit citiesforall.org for more information.