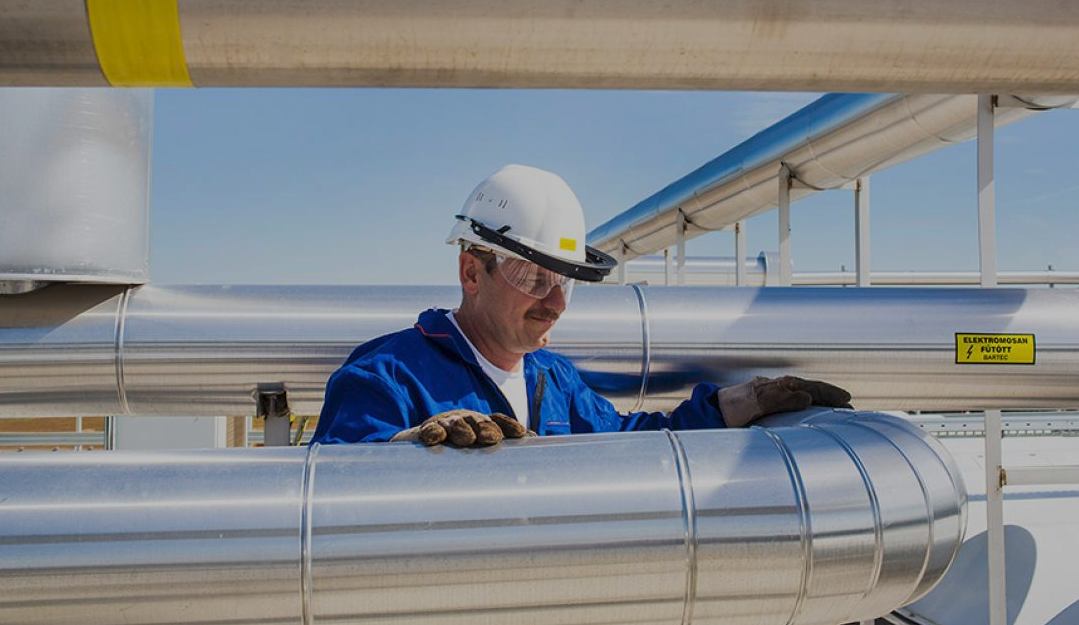 In Hungary, where it has been in operation since the early 1990s, the world leader in canned and frozen vegetables has improved the treatment of its wastewater. With Veolia’s help.

At its plant in Nagykőrös in central Hungary, French group Bonduelle washes and cans peas, corn and beans. The canning process uses a lot of energy and clean water and also generates a large amount of wastewater. Since 2010, however, Hungarian legislation has forced manufacturers to treat their effluents more rigorously.
To meet these requirements - and instead of outsourcing this operation to the city authorities - the world leader in ready-to-eat vegetables decided to treat its wastewater itself. It built an on-site wastewater treatment unit and asked Veolia to optimize the treatment process and reduce its carbon emissions.

What was Veolia’s solution? To produce biogas from sludge extracted from the wastewater and use it to generate the heat and steam (previously produced using natural gas) needed for canning operations.

In a second phase, in the presence of dissolved oxygen, aerobic bacteria consume these organic materials and eliminate the different forms of nitrogen. A completely clean, biologically purified effluent is then obtained, while the methane (biogas) is recovered, cooled and compressed before being used to produce steam in a small back-up boiler that had previously been barely used. So now 100% of the biogas is recovered.

Thanks to this ingenious solution, which saves 350,000 m3 of natural gas, Bonduelle has reduced its energy bill by 17% and has also avoided the emission of 650 metric tons of CO2 a year. Results that led Bonduelle and Veolia to work on a similar project in 2014 on the Békéscsaba site, another of the Group's canneries in southeastern Hungary.