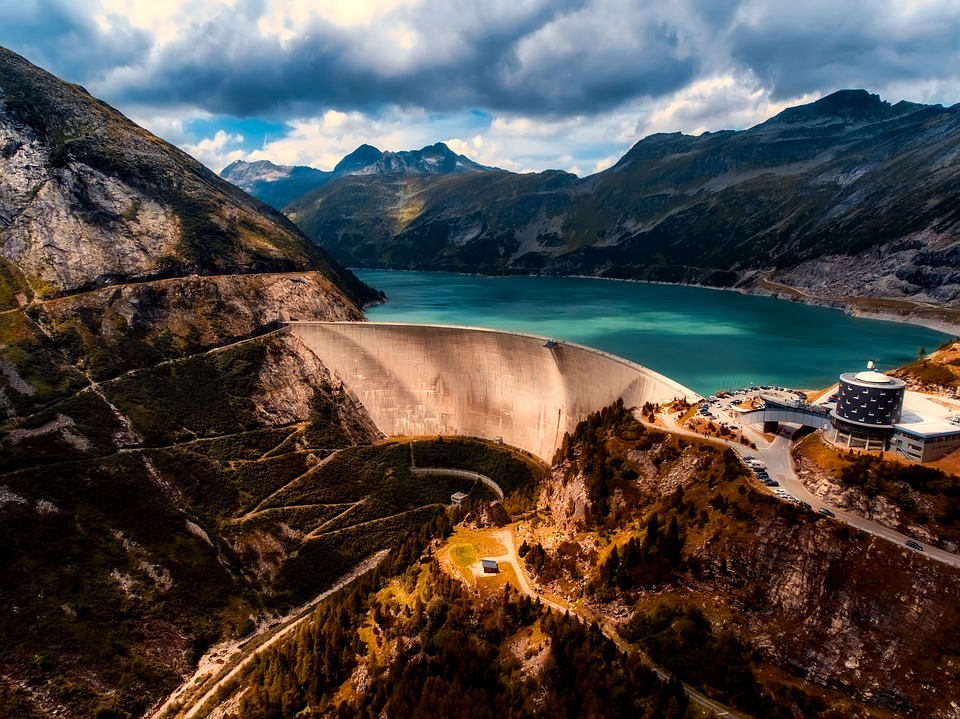 As the nation seeks to expand renewable energy sources without compromising reliability, one option is more flexible (and profitable) hydropower that doesn’t involve dams.

New research from America’s national labs shows that smaller scale “run-of-river” hydropower can provide just as much baseload stability as reservoir-based hydropower plants while being highly responsive to the real-time grid and market changes.

Idaho National Laboratory is leading a research effort evaluating the ability of run-of-river hydropower to provide grid balancing through integration with an energy storage system.

Although wind and solar energy get the most attention as up-and-coming sources of renewable, non-carbon-emitting power, the United States’ largest renewable source still remains hydroelectric generation.

Hydropower plants produced roughly seven percent of the electricity in the United States in 2017 — about 40 percent of the nation’s renewable energy. Roughly two-thirds of those 303,000 gigawatts came from what we normally think of as hydropower: dams with reservoirs behind them. The last 29 percent, however, came from what is called run-of-river (ROR) projects, where running water in a river or canal spins a turbine.

As with wind and solar, ROR hydropower generates power intermittently, based on how much water is flowing on any given day. Integrated, a project funded by the U.S. Department of Energy’s Water Power Technologies Office is exploring new ways of using energy storage devices such as batteries, flywheels and supercapacitors to add storage to ROR hydropower plants. Integrated storage could enhance ROR power by making it possible to ramp power up or down on demand.

“The grid is one of the most complex systems in the country,” said Thomas Mosier, who leads much of the Power and Energy Systems department’s hydropower research at Idaho National Laboratory. “Yet all the consumer has to worry about is flipping the switch.”

Because today’s power grid is so responsive to just-in-time demand, there is probably no quality more greatly prized than dispatchability: electricity that can be purposefully distributed to meet market needs.

The growing presence of wind and solar on the grid means energy generation can change without notice when the wind gusts or when clouds obscure the sun. Increased contributions from these variable power sources have intensified the need for plants that can be ramped up and down quickly to balance supply with demand. That’s one reason for the recent profusion of small natural gas-fired plants.

On a macro scale, dams like Hoover, Bonneville and Grand Coulee provide dispatchable energy. When power is needed, more water can be released by plant operators. But ROR hydropower combined with integrated energy storage technologies may prove to be as nimble as natural gas when it comes to loading following, Mosier said. By using storage technology, researchers see possibilities to create what amounts to energy reservoirs from ROR hydropower.

Storage options include batteries, which can provide longer duration energy than other options. Flywheels involve heavy shaft-mounted rotating discs that speed up when electrical energy is applied to them. When energy is needed, a flywheel is slowed and the kinetic energy is converted back to electrical energy, so it can be transmitted to where it is required.

Like flywheels, supercapacitors are best at providing a charge in response to short-term power gaps lasting from a few seconds to a few minutes. They can be recharged quickly, so pairing supercapacitors or flywheels with batteries can reduce battery stress, resulting in longer service life.

Phase I of the Integrated project confirmed the idea that ROR hydropower combined with energy storage systems can be as responsive as reservoir-based hydropower. One test case demonstrated the potential for the technology to increase ROR hydropower revenue by 12 percent to 16 percent due to the additional services that the ROR hydropower plants could provide to the grid.

For example, ROR hydropower owner/operators could sell electricity to the grid at the most opportune times and avoid having to drop their price when demand is low. Known as load-following or peak-shaving, this option makes it possible for a plant to keep the electricity on hand until it’s most needed.

ROR hydropower plants with integrated storage systems could also be compensated for helping improve grid stability. A service known as frequency regulation can help prevent brownouts when transformer faults or, say, 10,000 people get home from work at the same time and turn on their AC. Storage systems at ROR plants would be able to rapidly discharge electricity to respond to supply or demand fluctuations.

The black start test will involve Idaho Falls Power, a city-owned utility with four ROR hydropower plants on the Snake River near where INL is headquartered. Black start capability is essential for small hydro to be able to operate a microgrid to power critical loads in the event of an extended large area outage. The test will investigate how much energy storage is needed to provide adequate frequency and voltage stabilization for a system during a black start.

Along with INL, which is leading the project, Argonne National Laboratory and the National Renewable Energy Laboratory are taking part in the Integrated work. “I think the national labs are valuable to the country because of the role they can play in bridging the gap between academic research and industry,” Mosier said.