Water and Soil Analysis Technology to Improve Contaminated Superfund Sites Across the U.S. 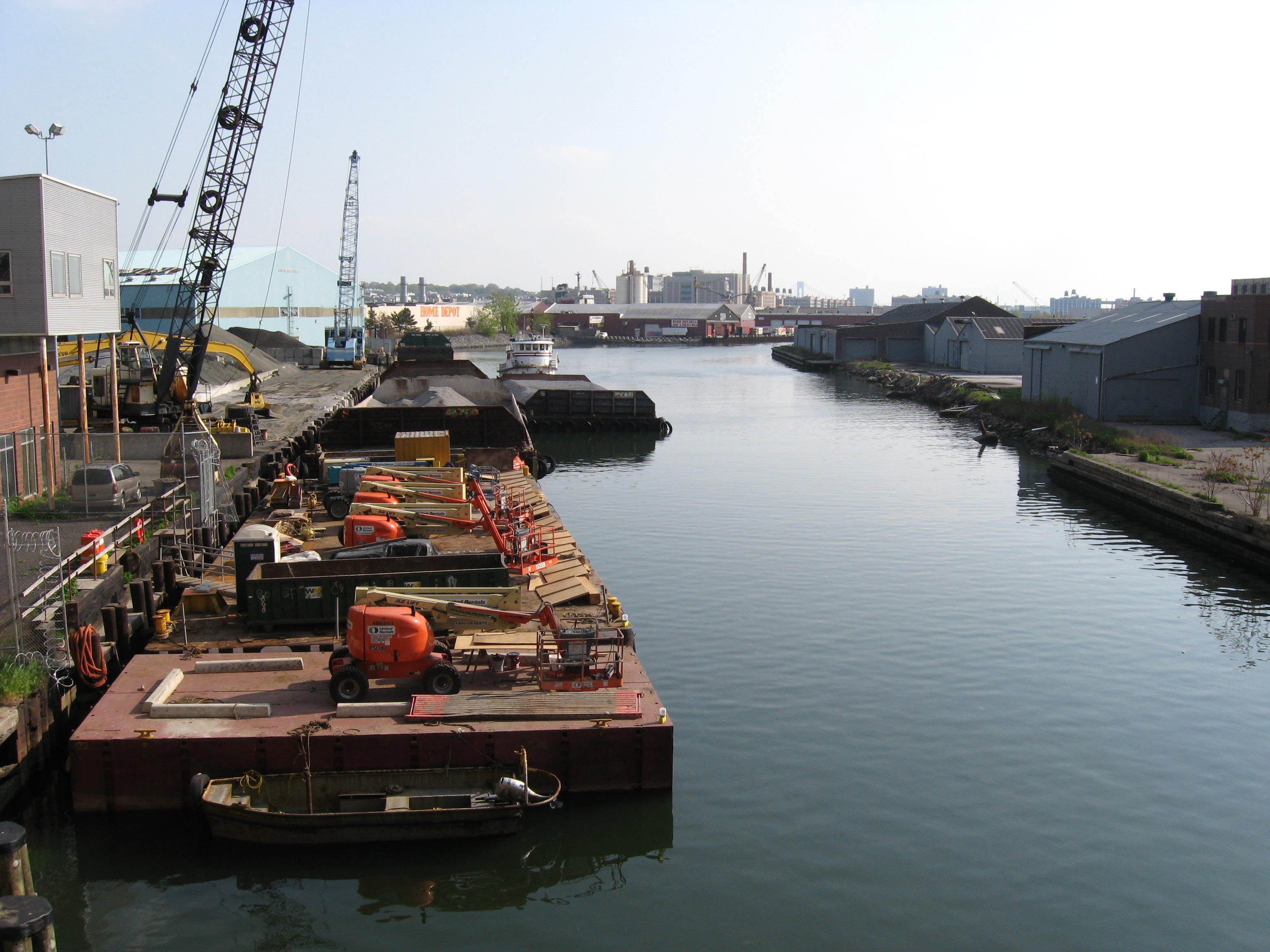 A Purdue University team has developed a new method to detect the presence of these hazardous solvents in water and soil.

This method could be used to analyze soil and water near heavily polluted Superfund sites across the U.S. and, later on, improve their cleanup and monitoring. 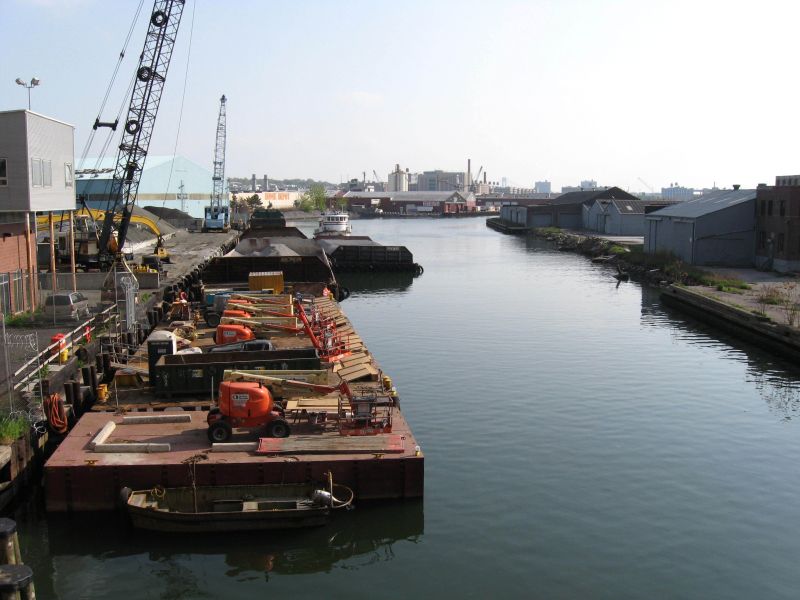 Superfund sites, such as the Gowanus Canal in New York City, have been identified by the EPA as being polluted by highly dangerous wastes. A Purdue water and soil analysis technology may help improve cleanup and monitoring at contaminated Superfund sites across the U.S. (Image source: Wikimedia Commons)

There are currently more than 1,300 Superfund waste sites across the U.S. with the Strategic Environmental Research and Development Program (SERDP) reports that more than 80 percent of these sites and more than 3,000 similarly hazardous Department of Defense sites contain chlorinated solvents. Those solvents are chemicals that were used widely in the past in industrial cleaning and manufacturing operations and pose a significant contamination threat to groundwater supplies.

According to the Environmental Protection Agency, at least 53 million Americans, including about 18 percent of the nation’s children, live less than three miles from a Superfund site. Congress created the Superfund program in 1980 to pay for the cleanup of sites identified by the EPA as polluted by highly dangerous wastes.

A Purdue University team, led by Joe Sinfield, an associate professor in Purdue’s Lyles School of Civil Engineering, and involving former Purdue researcher Chike Monwuba, has developed a new method to detect the presence of these hazardous solvents in water and soil. The method offers the potential to enhance monitoring operations and improve the efficiency of remediation efforts.

“Our method is accurate, quick and can detect very low concentrations of the target contaminants,” said Sinfield, who also serves as the director of Purdue’s College of Engineering Innovation and Leadership Studies Program.

The Purdue team had initially focused on using Raman spectroscopy to directly detect chlorinated solvents. In this approach, a laser is used to examine a sample and the scattered light is observed to determine its chemical makeup.

“Traditionally, one would look for specific frequencies of scattered light that are indicative of the presence of the chemical of interest,” Sinfield said. “However, after conducting several broad spectral studies of the target compounds in simulated field samples, our team noticed that the light scattered by the water itself was affected by the presence of the chlorinated solvents - in fact, more so than the light scattered by the molecules of the target chemical.”

This observation led to the development of a sensing mechanism that is nearly 10 times more sensitive than conventional approaches involving direct observation of the solvents themselves.

Sinfield said the Purdue method also shows promise for detecting chlorine-based compounds in other contexts, as well as chemicals such as fluorine, bromine or iodine in an array of application spaces.

Researchers worked with the Purdue Office of Technology Commercialization to patent the innovation, and they are looking for partners to continue developing it.

About Purdue Office of Technology Commercialization

The Purdue Office of Technology Commercialization operates one of the most comprehensive technology transfer programs among leading research universities in the U.S. Services provided by this office support the economic development initiatives of Purdue University and benefit the university's academic activities. The office is managed by the Purdue Research Foundation, which received the 2016 Innovation and Economic Prosperity Universities Award for Innovation from the Association of Public and Land-grant Universities. For more information about funding and investment opportunities in startups based on a Purdue innovation, contact the Purdue Foundry at foundry@prf.org. For more information on licensing a Purdue innovation, contact the Office of Technology Commercialization at otcip@prf.org. The Purdue Research Foundation is a private, nonprofit foundation created to advance the mission of Purdue University.