Water Day: ‘Leaving None Behind’ in an Election Year 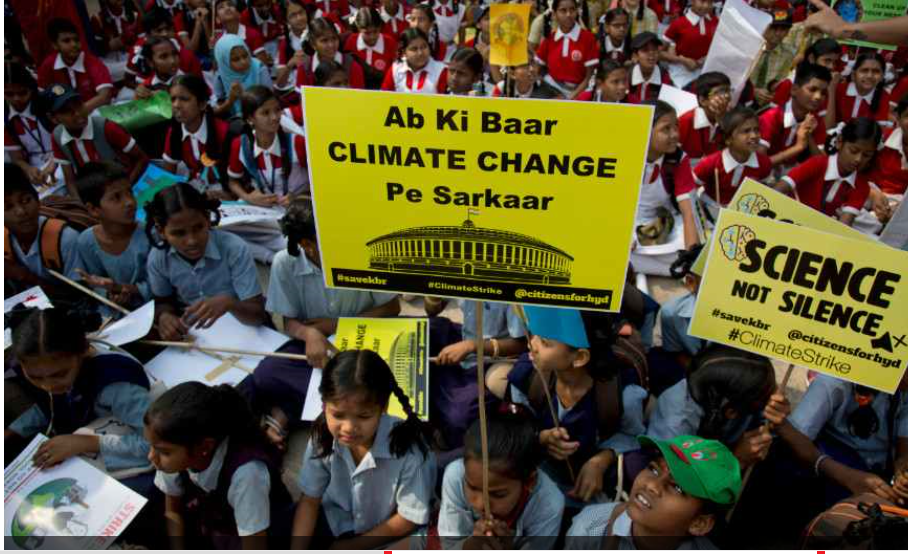 During the climate strikes last week, students in Hyderabad held up placards which read "Ab Ki Baar Climate Change Pe Sarkar", which literally means that the next government will be elected on the issue of climate change.

It may be wishful thinking, but the writing is on the wall. Young people in India are aware and worried, and like their contemporaries across the globe, ready to take action and influence decision making.

Unlike the political leadership, the youth are anxious about this existential threat to mankind and demand immediate action to arrest the catastrophic collapse of nature. It is only a matter of time before we see climate change and water being prioritized in the political discourse.