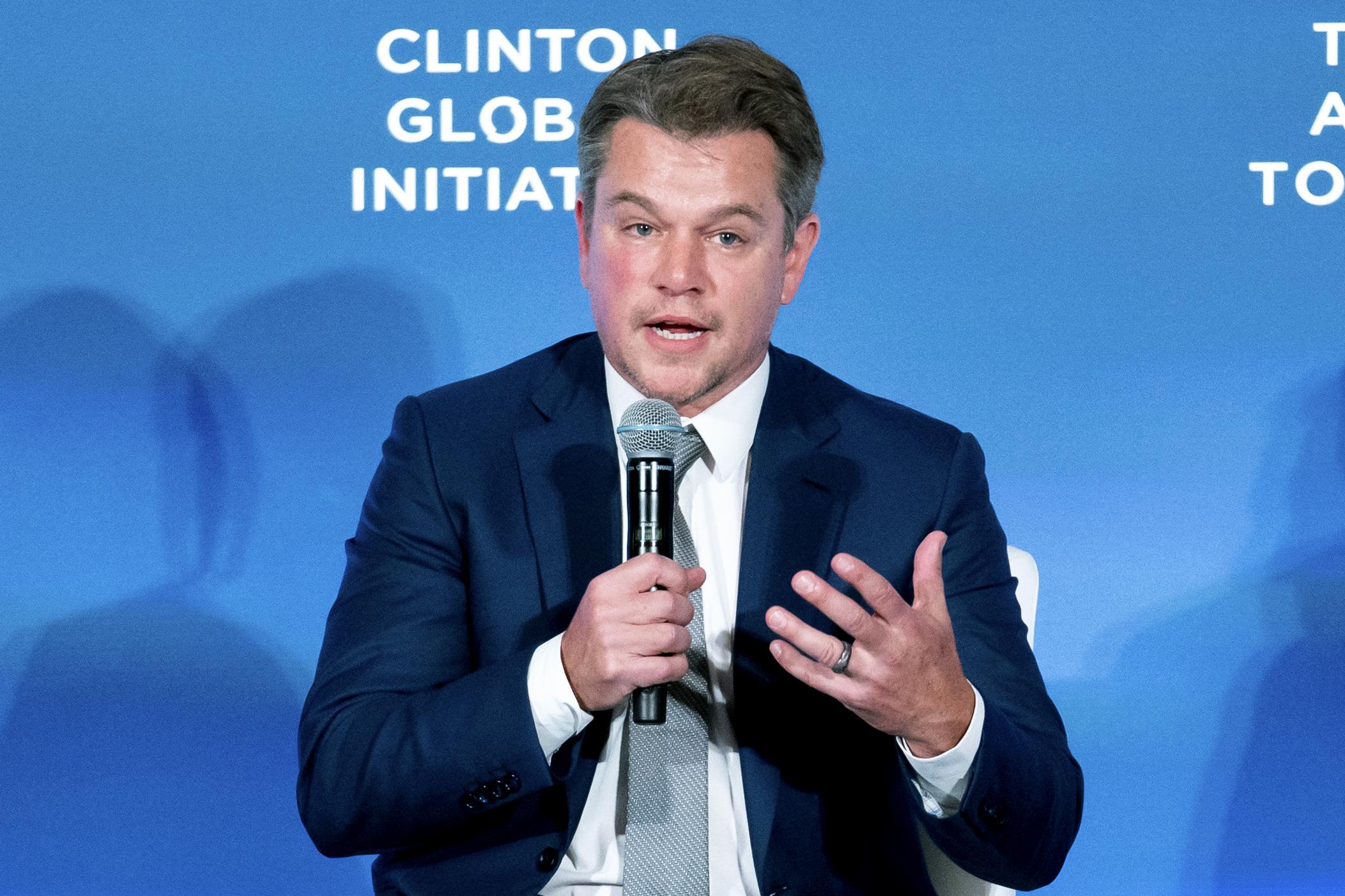 Water.org announced a $1 billion plan Tuesday to help 100 million people in Africa, Asia and Latin America get lasting access to water and sanitation.

The Water.org Water & Climate Fund, unveiled at the Clinton Global Initiative conference in New York, plans to use $50 million in philanthropic money to create a billion-dollar investment portfolio to help bring new water delivery and wastewater treatment projects to underserved communities, then use those communities’ utility bills to fund further projects. Amazon donated the first $10 million of philanthropic money needed for the fund.

It was the day’s largest proposal at the conference, which convened world leaders from politics, business and philanthropy for the first time since 2016. And it showed how the conference encourages nonprofits to take on increasingly ambitious projects to tackle the world’s toughest problems.

Actor and water access activist Matt Damon said he and his water.org co-founder Gary White are “CGI OGs,” because of their long ties to the conference, and that he worried about making his first commitment in 2009 because he was afraid to let people down.

On Tuesday, he encouraged attendees not to worry about that. “Please don’t be afraid to engage,” he said.