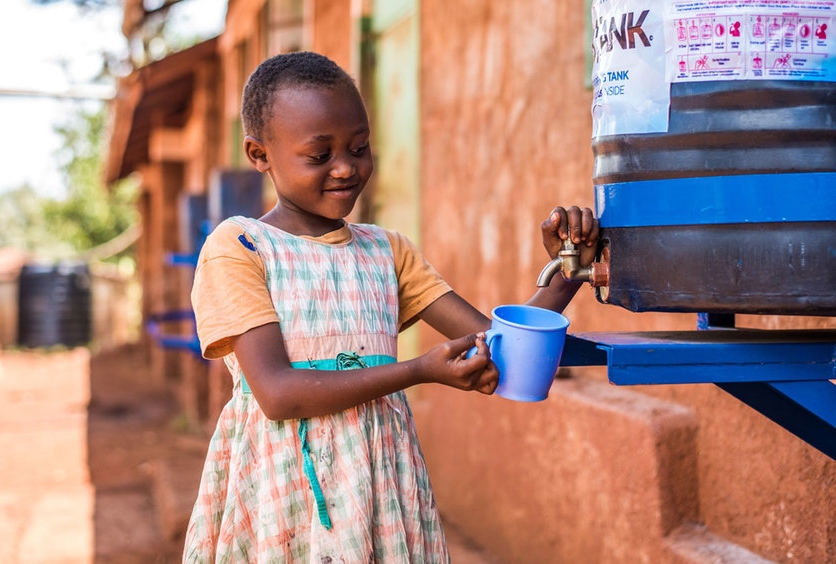 The world-famous medical journal The Lancet has published the results of a two-year health impact trial in Bangladesh. Less than 5% of studies submitted to this peer-reviewed journal are published.

In this trial, the impact of using "Aquatabs Flo" at the inlet of a domestic tank water treatment system has been shown to reduce WHO-defined diarrhea in children by over 25% compared to the control group (untreated water). Similar reductions were estimated for caregiver-defined diarrhea.

The study also noted some other significant points:

Overall, the study interpreted the results of this trial to mean that, "Passive chlorination at the point of the collection could be an effective and scalable strategy in low-income urban settings for reducing child diarrhea and for achieving global progress towards Sustainable Development Goal 6.1 to attain universal access to safe and affordable drinking water."

Commenting on the result of the trial Mr. Michael Gately MD of Aquatabs said, "Under the very toughest conditions in Bangladesh, this system has now been proven beyond doubt and children's lives will be saved. It is the World's lowest-cost, automatic, no power required, tank water treatment system."

Mr. Gately went on to say that Aquatabs Flo has now been installed in domestic water tanks in over 20,000 schools in Kenya & Nigeria by the social enterprise "Impact Water" with a confirmed target of over 40,000 schools by end of the year 2019. Some 10 million children now have safe water with over 2 billion liters being treated per month.

Given the unprecedented results of this study, and subsequent success of the project rollout, the team at Aquatabs now seek further partners internationally, both from the NGO and Commercial communities for installation of this life-changing system in water tanks of private homes throughout the Worlds emerging communities.