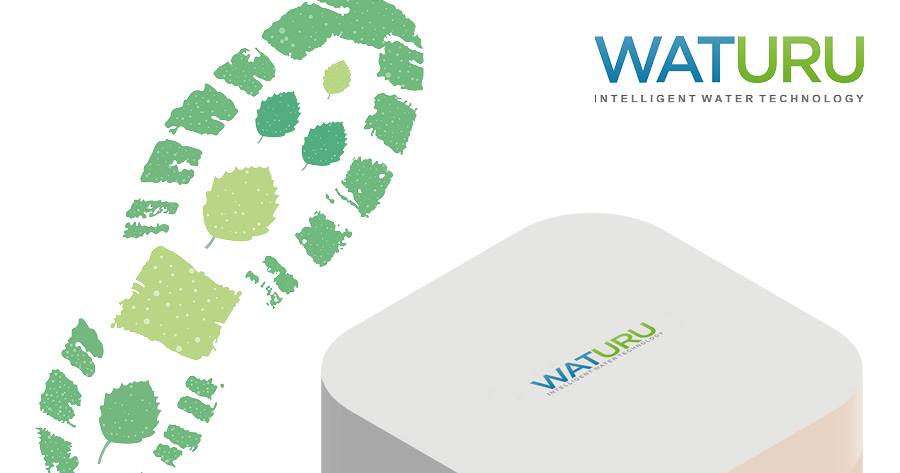 Waturu Holding A/S enters into an agreement with a consortium consisting of FM Mattsson Mora Group and a large regional hospital. The intention is to assess the effect of an intelligent solution that can remove bacteria in water in hospitals.

Every year, patients die from Legionella bacteria in hot water.

Waturu has developed a new solution that, without the use of chemistry, can combat bacteria such as Legionella and p. Aeruginosa by utilizing the water's conductivity to briefly expose the bacteria to current.
Bacteria are a continuous challenge in all domestic water installations and especially in properties such as hospitals and nursing homes, where the users have impaired immune systems or open wounds.
Legionella is extremely important to fight, as the bacterium can cause legionary disease, which is a pneumonia that can be fatal.

The problem in the fight against Legionella is that once the bacterium is present, the bacterium is almost impossible to kill. The bacterium can hide itself in the biofilm that is built up in the water installation and which sporadically detaches with the possibility of Legionella being able to "hide". As a standard method of combacting Legionella, an operating temperature of the hot water of more than 58 degrees C is used. Furthermore periods of flushing of the installation at higher temperatures are also done, which is difficult in a hospital with thousands of tapping points. Further methods used in the control are filtration as well as UV lighting, which is characteristic of being costly and requiring continuous replacement, as well as for UV lighting, it is useless if there is a release of biofilm in the water.

“The fact that Waturu Holding A/S's technology also can be used to prevent deaths in Danish and foreign hospitals, as a result of being able to ensure bacteria free water at the tapping point opens up an exciting business area. Waturu contributes with the technology and FM MATTSSON Mora Group contributes with knowledge of water installations and user requirements. Finally, we have one of the leading hospitals in Denmark as a partner. We expect the solution to be considered and a possible business outcome to be determined later this year. It is important to note that, according to the state's serums institute's report from 2017 regarding notified cases of Legionella, a significant increase is documented and that 11% died within 60 days after a Legionella diagnosis was made, ”says Director Toke Reedtz.