We must address unsustainable groundwater management 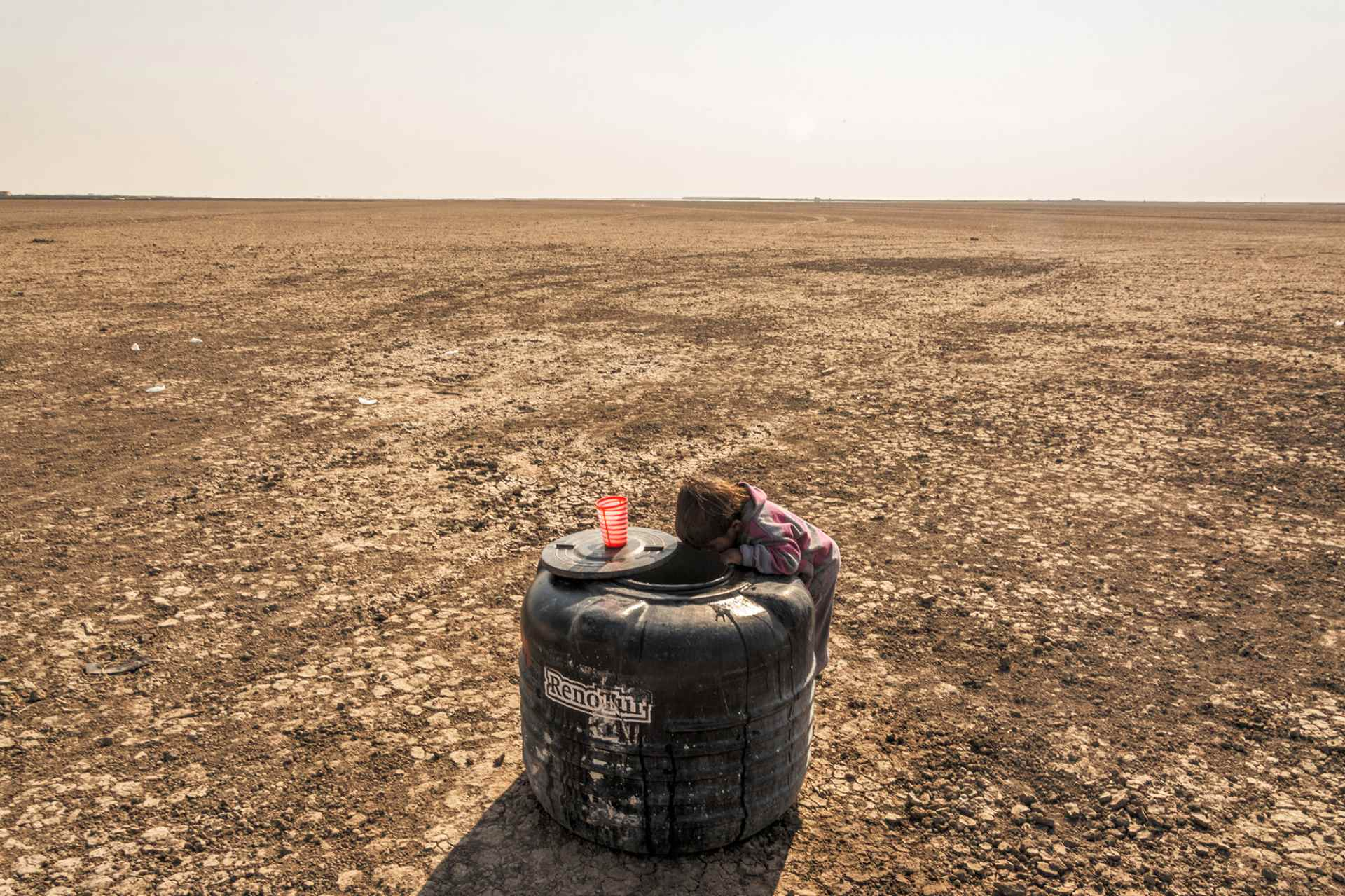 Public perception of freshwater is often dominated by visions of rivers and lakes. Groundwater is rarely a part of that imagination. Historically, it has been a hidden resource, and it remains so even now. The irony is that aquifers contain over 98% of Earth’s liquid freshwater.

Global and national water data are not very reliable. It is estimated that on a global basis, groundwater provides 36% of potable water, 24% of industrial water supply and 42% of water for irrigation. These estimates vary. In some countries, agriculture consumes the lion’s share of groundwater. Withdrawals from the Arabian aquifer system, for example, account for 84% of the region’s freshwater resources, most of which is used for farming. Human dependence on groundwater and the associated challenges varies considerably from one place to another, even within countries. Groundwater levels in some of the most densely populated river basins, such as the Indus and the Ganges-Brahmaputra basins in South Asia, have been plummeting. Groundwater’s invisibility and the lack of political interest are two key reasons that exploited aquifers are neither easy nor quick to remedy.

South Asia is the largest abstractor of groundwater. Groundwater was the backbone of South Asia’s Green Revolution, a movement which pushed the region out of food deficiency, through a rise in rural electrification programmes and access to pumps and borewells. Today, the region accounts for nearly a third of global extraction, and this has come at a grave long-term cost (Hriji et al. 2017). Current extraction patterns are pushing aquifers to tipping points, and despite a booming industry for pumps and tubewells, access to groundwater is unevenly distributed across socio-economic groups.

Globally too, a remarkable rise in groundwater depletion began in the mid-1900s. This was a result of population growth, increased urbanisation, and burgeoning industrial and agricultural sectors.

The problem of over-extraction and inequality is further compounded by regulations in most parts of South Asia that guarantee exclusive rights to landowners over groundwater. Water policies are also disproportionately focused on surface water resources, with limited mandates and technical and administrative capacities to manage groundwater. Unlike surface water resources, groundwater can be accessed without community infrastructure with relatively affordable technology that can be implemented by easily bypassing regulations. Information on groundwater availability, extraction rates and quality, therefore, are mostly patchy and unreliable in the region.

Groundwater policies in India have mostly been introduced as ad hoc measures, and they are seldom implemented. In over 80% of districts in Punjab, India’s breadbasket, groundwater levels dropped by a metre each year between 1998-2018. Despite these alarming developments, the country still doesn’t have central laws on groundwater regulation. The Central Groundwater Authority’s role has been reduced to a licensing agency for groundwater extraction, rather than a regulating and monitoring body. Unless relevant policies are formulated and implemented, India’s water and food securities will be under serious threat in the coming decades.

A second challenge in India is one of groundwater quality.  An unfortunate outcome of the country’s economic growth is the large volumes of wastewaters produced by the industrial, agricultural and domestic sectors. India’s infrastructure has the capacity to treat only about 27% of the wastewater produced. But many treatment facilities do not function at full capacity and the quality of the treated water varies considerably. This has led to both surface and groundwater water bodies in urban and rural areas being contaminated by numerous contaminants, most of which remain unknown.

Despite widespread groundwater contamination, a growing industry for point-of-use treatment has played a critical role in India to increasing access to safe drinking water. I recall growing up in a small town, Baleswar, in the state of Odisha in the 1950s. It was standard household practice to boil water before drinking. Reverse-osmosis (RO) has now become commonplace for treating drinking water. Rural India is catching up rapidly with this trend too. About a decade ago, I travelled extensively in rural areas of Punjab. In all the rural households I visited, RO plants were in use. Public concern and awareness on the quality of groundwater and its adverse impacts on health has grown considerably.

India’s groundwater challenges are comparable to other regions of developing Asia, Africa, and Latin America. Sustainable management of groundwater is essential to ensuring water and food security.  Unfortunately, there are very few signs that policymakers in India and the rest of the developing world are giving groundwater the importance it deserves. If India does not prioritise groundwater management, the country will face a water crisis of a magnitude no other generations have ever faced or even contemplated.

This article was published by WATER SCIENCE POLICY, October 24, 2022 .