A lot of us wear smart watches. A University of Texas at Tyler professor is taking that technology, making it really small and putting it on fish. And this high tech science is happening inside a lab at UT Tyler. 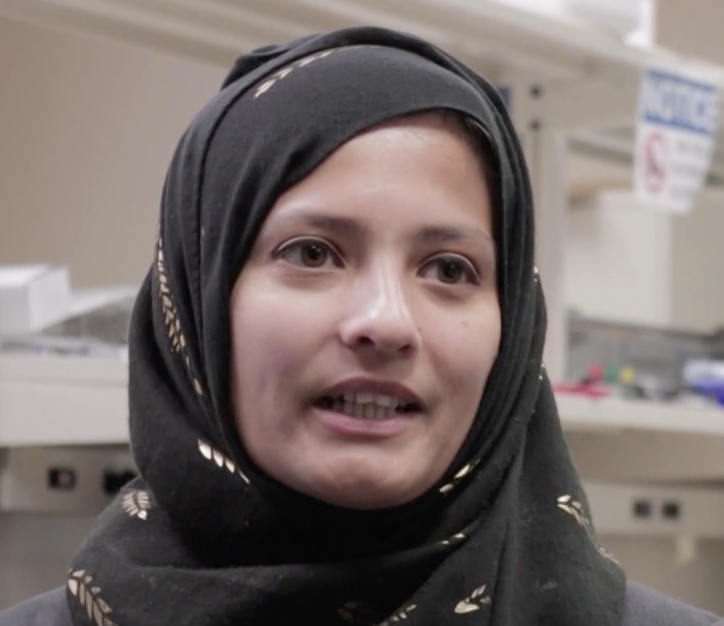 It's where engineering professor Dr. Shawanna Tabassum is turning something small into a big idea. Tabassum has been awarded a grant from the United States Department of Agriculture to design and make wearable sensors for fish, so scientists can monitor the toxicity of water in real-time.

Tabassum said this is a whole new approach to water testing in agriculture.

“Currently they collect water samples at one particular location in the pond and then send it to the lab and then it takes four to five days to get a result," Tabassum said.

She said four to five days is too slow. Aqua farmers, who raise catfish and other fish or plant life need to know now if something is poisoning the water. 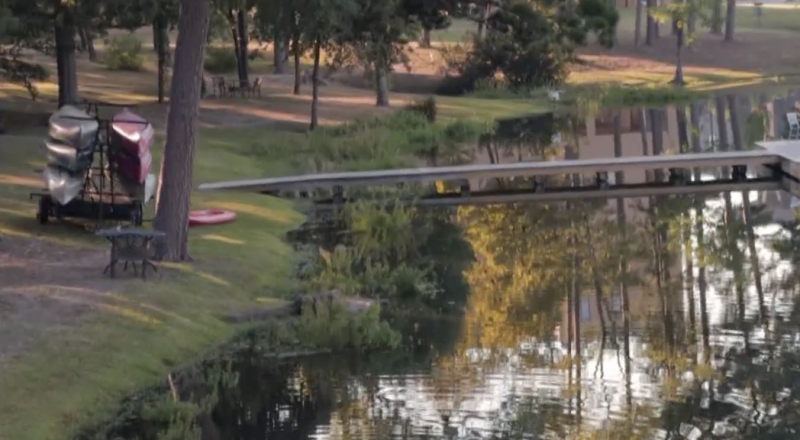 The sensors will send data back about harmful chemicals or fertilizers leaching into the water.

The sensors are small, they are going to be attached to a fish. Since fish move around the pond or lake, instant information will be available at more than just one spot in the water body.

Dr. Tabassum said that kind of information is invaluable.

“So if they know in real time like from day one that okay the level of toxicity, the toxicity level is in this water is going up immediately, they can control maybe the chemicals which are leached into the water body and in the long run they can save those fish.”

This is important work because aquaculture or farm raised fish, shellfish, and plants makes up more than half of the seafood consumed yearly. And over the last half century, aquaculture demand has increased yearly by seven a half percent.

“If we accomplish this as the way we have planned then it might be a game changer," Dr. Tabassum said. "Initially the study will focus on smaller bodies of water like this one at UT Tyler but it could grow into the a larger study of bigger lakes that we have here in East Texas.”

And why stop at fish? Dr. Tabssum wants to expand the study to plants and agriculture. Fertilizers and chemicals can have both negative and positive impacts on plants.

“We can really close the loop because we know chemicals or fertilizers that the plant can feed because we will know applying the plant is up taking and this much is going to the water stream," Tabassum explained.