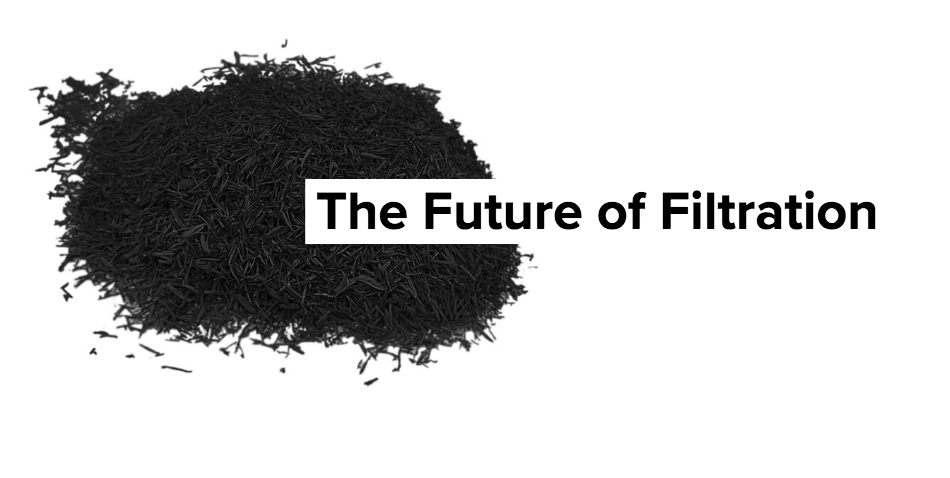 Glanris announced that the company has raised a $2 million Series A round from investors Riceland, Pittco Capital, Innova and Sage for the world’s first green, hybrid water filtration media, bringing total investment to $2.8 million. Glanris’ patented manufacturing process and technology for removing contaminants turns rice hulls into a customized filtration media. The Glanris 901xTM media has better performance at a lower cost than traditional filtration media, removing organic contaminants faster than activated carbon and removing dissolved metals as effectively as ion exchange resins, at a fraction of the cost.

Glanris also announced the opening of a new 60,000 square foot production facility in Olive Branch, Mississippi, where Glanris plans to produce up to three tons of Glanris 901xTM media per day with its patented kiln for processing rice hulls.

“We are currently testing Glanris in five different vertical markets today with great results,” said Max Khan, President of BioPipe, a global provider of wastewater treatment systems. “Glanris gives water treatment companies like ours a win-win when it comes to pre and post treatment of industrial wastewater. Not only it is fast, effective, and a fraction of the costs of ion exchange resins, but also green. It has the potential of removing CO2 through carbon sequestration.”

Glanris cleans water for use and reuse in industrial, municipal, and residential applications. They currently work with a variety of industrial customers, from HVAC manufacturers to automobile makers. They will be selling into the residential market once they complete their full NSF 61 certification this summer.

“We set out to create sustainable solutions for water filtration and reuse that can immediately impact our global use of water,” said Bryan M. Eagle III, CEO of Glanris. “We also wanted to create a media that would lower the cost for companies wanting peak filtration performance and at the same time wanting to do something better for the planet. We have taken the world's largest agricultural waste product and converted it into a sustainable solution for solving the world’s water needs.”

The company was recently recognized as the regional winner in The University of North Carolina’s Venture Capital Investment Competition (VCIC) and one of the Top 50 Deals in the US by the New York VC Network. Glanris was also selected by The Water Council to be one of 12 cohorts it selects each year for its next-generation accelerator program, BREW 2.0, for top late-stage water technology innovators.