World's Largest Wastewater Study Shows How Much Drugs We Use - and the Results are Alarming! 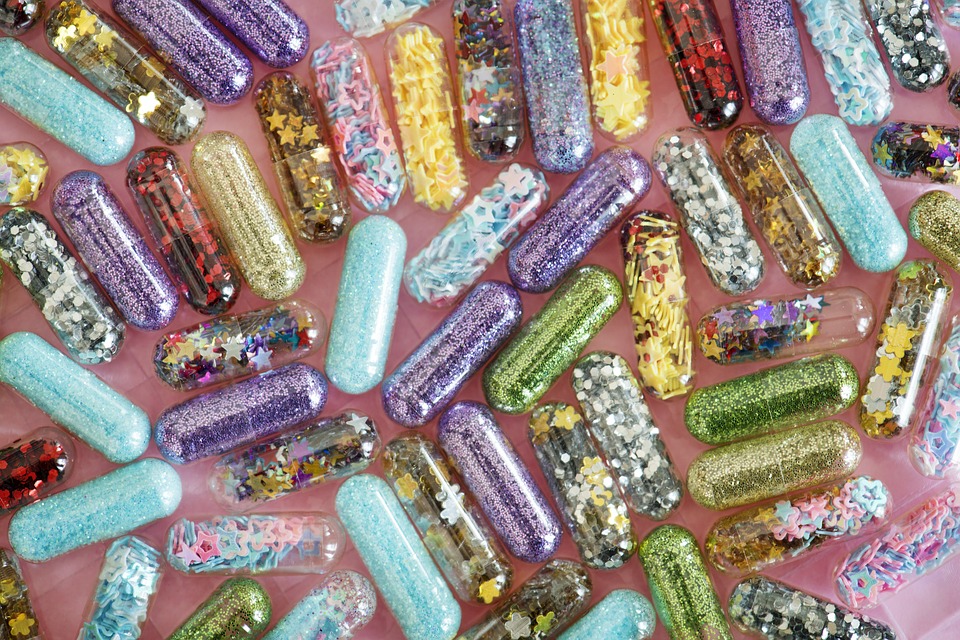 A seven-year project monitoring illicit drug use in 37 countries via wastewater samples shows that cocaine use was skyrocketing in Europe in 2017 and Australia had a serious problem with methamphetamine.

The results of the largest wastewater-based study ever conducted showed a worrying trend of "recreative" drug use across the world. Image: Pixabay, labeled for reuse

In a paper released today in Addiction, researchers from 41 international institutions released their findings after analyzing sewage samples from 60 million people between 2011 and 2017, the largest wastewater-based study undertaken in the world.

Canberra and Toowoomba were also monitored in 2014 and 2015, showing a 170 percent increase in methamphetamine use in both cities in a three-year period. Adelaide was only monitored once.

Historically, Adelaide and Perth have had the highest levels of methamphetamine in Australia. However, since the data in this paper was collected, through sustained targeted campaigns, authorities have succeeded in reducing the rate of use in Adelaide by almost half.

Researchers mapped the global use of four illicit drugs in their study – amphetamine, methamphetamine (also known as ‘ice’), ecstasy and cocaine – but the first three years were confined to European cities while from 2014 onwards, cities in Australia, New Zealand, Colombia, Martinique, Canada, the US, South Korea, and Israel were monitored.

The results showed a worrying trend of drug use across the world:

The cities with the highest overall drug levels in Europe include Antwerp, Amsterdam, Zurich, London, and Barcelona, while at the other end of the scale, cities in Greece, Portugal, Finland, Poland and Sweden have the lowest rates of drug use.

Outside Europe, Medellin (Colombia), Adelaide and the US city of Seattle all recorded relatively high drug levels, although Medellin’s figures were mainly due to cocaine while Adelaide and Seattle have very high levels of methamphetamine.‘

“It’s important we determine the scale of the illicit drug market so that countries can work out the best way to tackle a $100 billion industry, which is contributing to the global burden of disease and affecting the economic development of many countries,” he says.