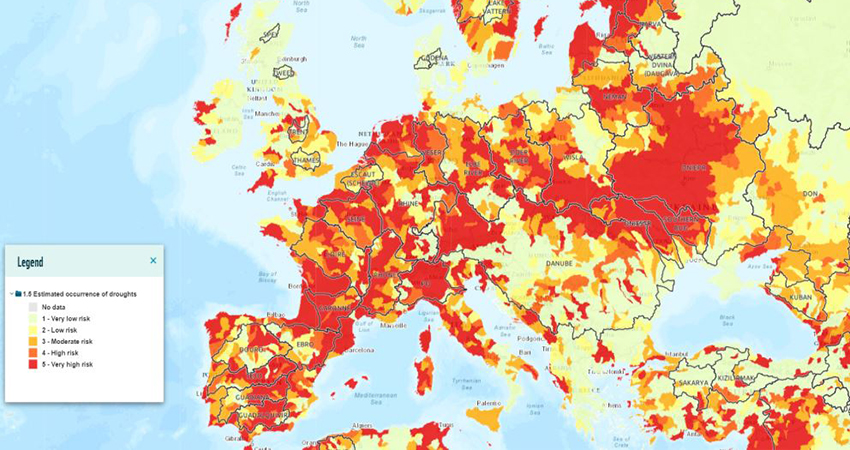 Poor management of rivers, lakes, wetlands and groundwater of EU Member States is worsening the impacts of drought. Sixty per cent of Europe’s water bodies currently fail to meet the good status that is required according to the Water Framework Directive (WFD). According to the World Water Forum (WWF) healthy freshwater ecosystems are better fit to adapt to climate change and thus they plea in a new  report  published the 22nd of July for full implementation of European water law.

The report states measures taken by EU Member States have largely been reactive, rather than preventative. On the whole, water authorities have attempted to deal with droughts once the negative effects are occurring or have already occurred. But droughts and water scarcity must be addressed when it is still possible to save the water provided by our freshwater ecosystems in anticipation of the next drought.

Undermining WFD
The World Water Forum is worried about the fact that many EU Member States are continuing to push the European Commission to weaken the Water Framework Directive because, according to them, it is the only tool that will help to better face climate change. By stretching water resources thin, poor water management threatens future water supplies and makes these ecosystems far less able to cope with climate change.