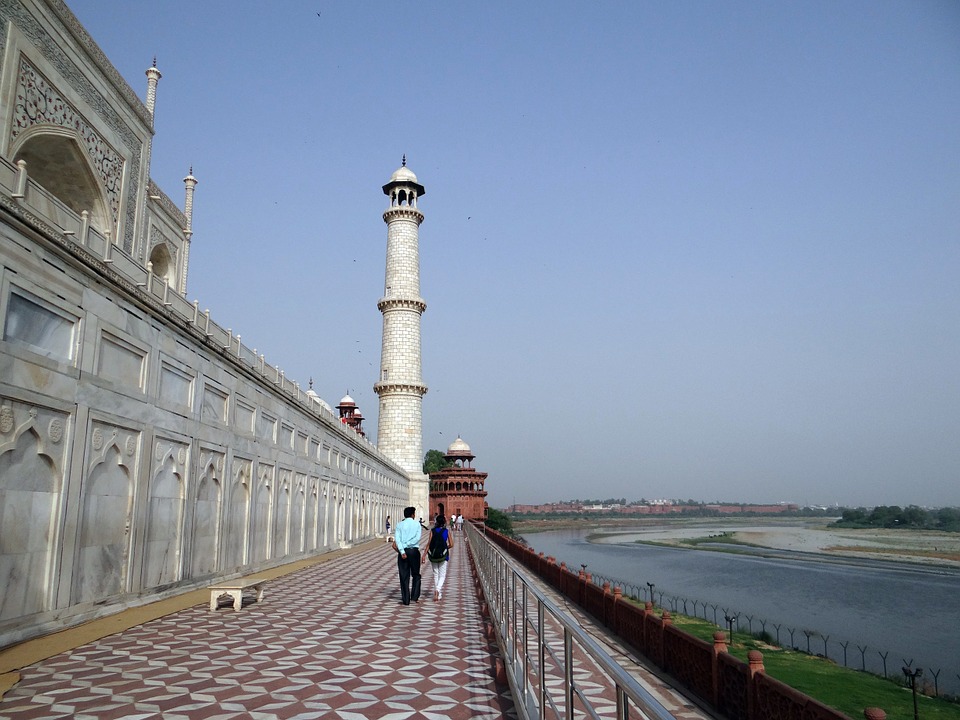 The minutes of the meeting between CPCB and the National Green Tribunal, which is the appointed Yamuna pollution monitoring committee in the month of February stated that a similar model will be beneficial for cleaning Yamuna river.

The long-standing endeavor for a clean Yamuna river continues! In order to clean up the Yamuna river, the Central Pollution Control Board (CPCB) has suggested a model similar to the one used to maintain the river water quality of Ganga during the Kumbh Mela in Prayagraj of Uttar Pradesh. According to an HT report, the minutes of the meeting between the CPCB and the National Green Tribunal (NGT), which is the appointed Yamuna pollution monitoring committee in the month of February stated that a similar model will be beneficial for cleaning Yamuna river. SP Singh Parihar, Chairman, CPCB reportedly observed that the arrangements of maintaining river water were of high quality due to the direct supervision by the highest authorities of the state government as well as the districts.

The Chairman suggested that a similar mechanism must be established for Yamuna river, according to the report. Even though only 2% of the Yamuna river flows through Delhi between Wazirabad and Okhla, yet the city contributes around 76% of the total pollution stack in the river. The minutes of the meeting stated by quoting the Chairman that there is an institutional mechanism of committee headed by the chief secretary at the state level and the district magistrate at the district level to monitor the industrial and domestic waste water into the river Ganga besides the periodic monitoring of river water quality and drains falling into the river

Read full news on the Financial Express in the link bellow.