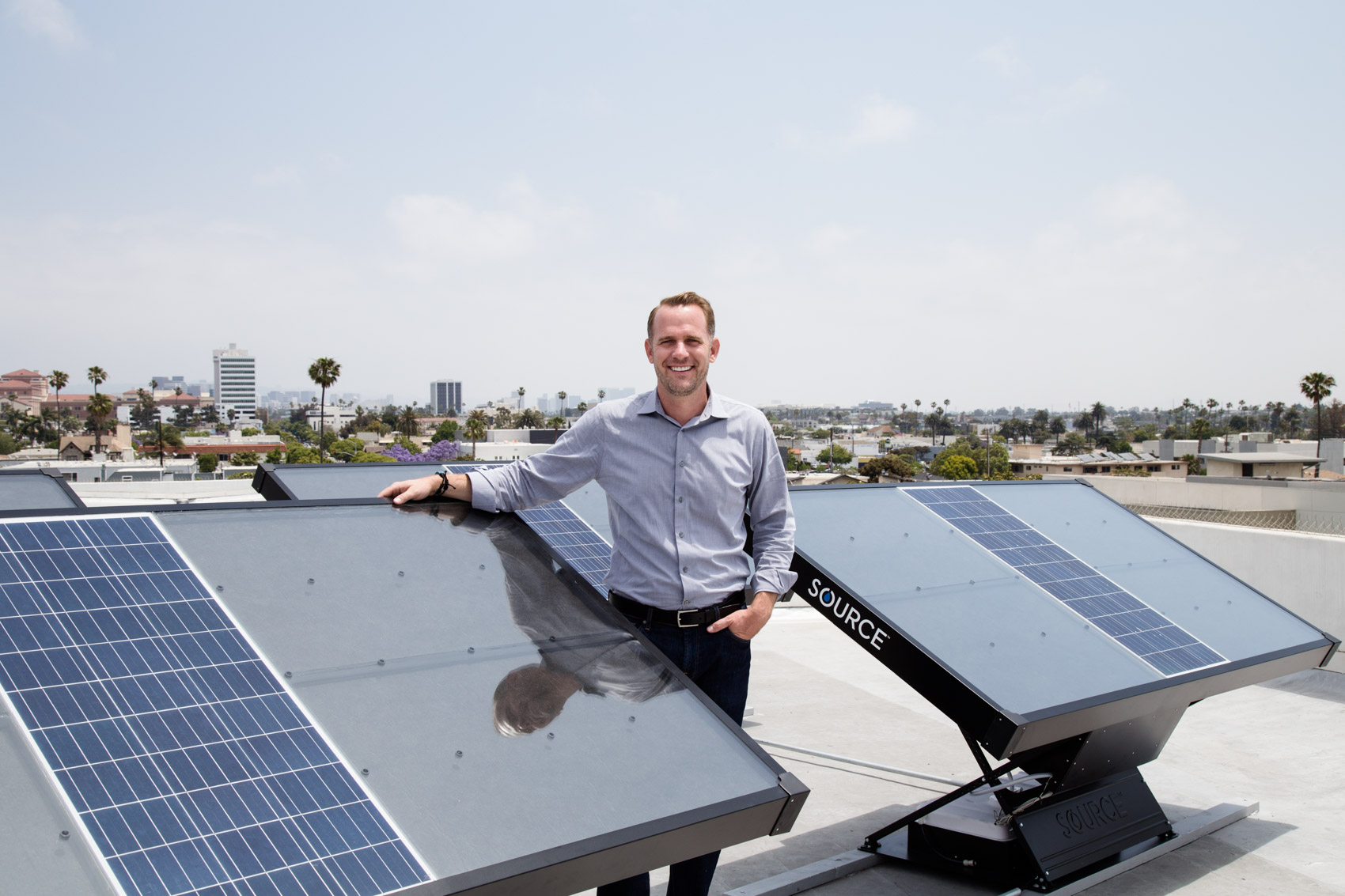 US-based company Zero Mass Water creates Source hydropanels that use sunlight and air to produce drinking water, and regional towns throughout Australia have been tapping into its benefits.

When coming up with the hydropanels, Friesen said the company started to think about how it can apply the principles of renewable energy – using local resources and sunlight to produce things in a sustainable way – and how it can do for water what solar did for electricity.

SOURCE and FULL ARTICLE BY