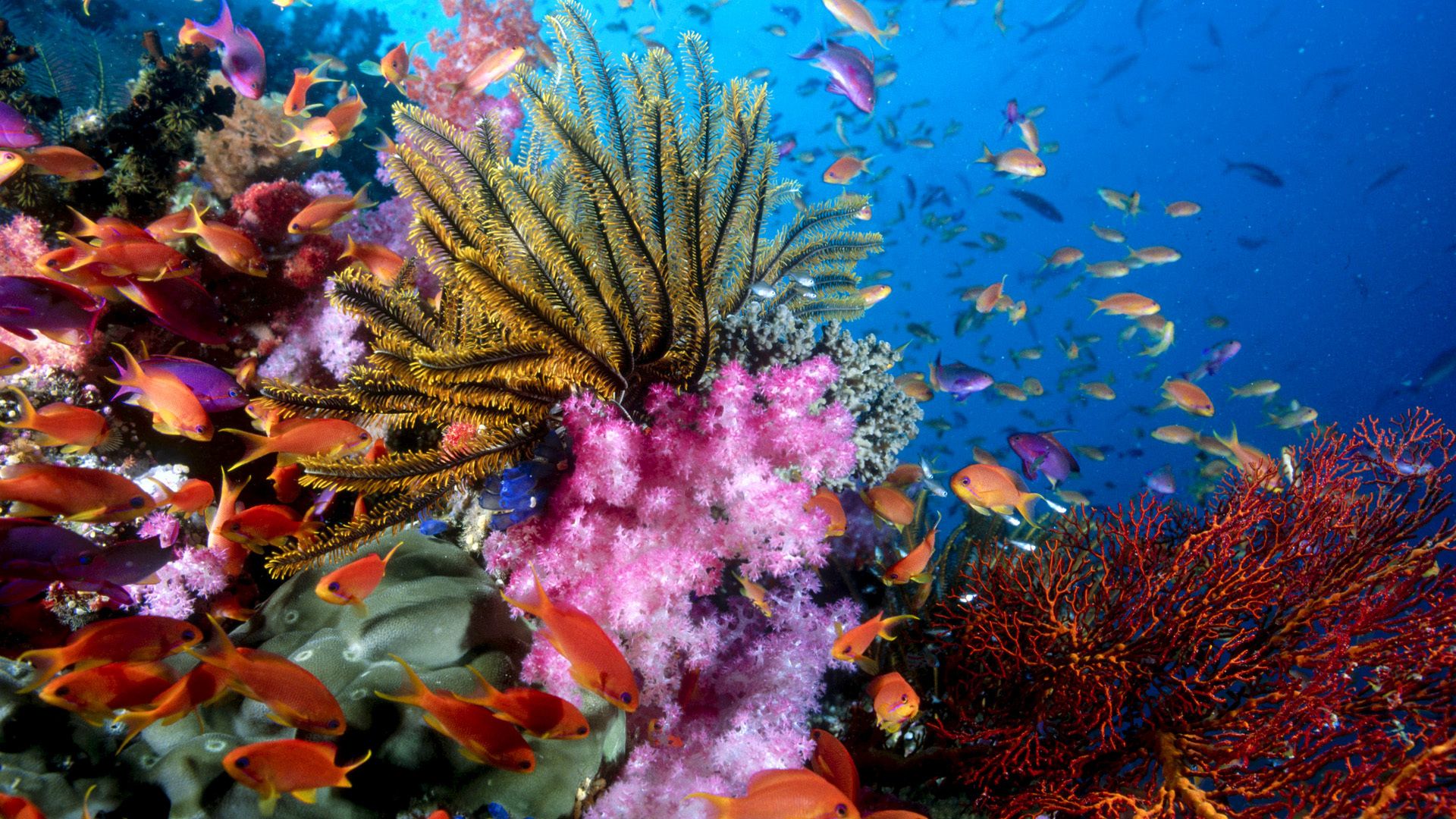 Earth’s average temperature has risen by 1.5 °F over the past century. EPA’s Climate Change Indicator tracks changes in our environment related to this warming, including observable changes on land like wildfire severity, snowfall, and heavy precipitation.

A new indicator on marine species released in the 4th Edition of EPA’s Climate Change Indicators in the US report shows that marine ecosystems are also feeling the heat. We may not be able to “sea” it, but climate change is also affecting our oceans. What does this mean for fish and other marine species?

Changes in water temperature can affect the environments where fish, shellfish, and other marine species live. As climate change causes the oceans to become warmer year-round, populations of some species may adapt by shifting toward cooler areas.

According to the fourth edition of EPA’s Climate Change Indicators in the United States report, American lobster, black sea bass, red hake, and over a hundred other populations of marine species have already shifted north to cooler waters.

And we’re not talking a mile or two – in fact, these three economically important species have shifted their average center of biomass northward by an average of 109 miles over just 32 years. For all 105 marine species studied, the average center of biomass along U.S. coasts shifted northward by about 12 miles between 1982 and 2014. At the same time, these 105 species moved an average of 18 feet deeper.

The acidity of seawater is increasing as a direct result of increasing carbon dioxide levels in the air from human activities, like burning fossil fuels. Concentrations of carbon dioxide are higher than in the last 800,000 years. Carbon dioxide dissolves in water, changing seawater chemistry and decreasing pH (making seawater more acidic). The ocean’s increased acidity results in thinner shells and more shellfish die as they become easier for predators to eat.

Corals are also very sensitive to rising acidity, as it is difficult for them to create and maintain the skeletal structures needed for their support and protection. Corals provide vital fish spawning habitat and support for thousands of marine species.

Warmer oceans increase the amount of water that evaporates into the air. When more moisture-laden air moves over land or converges into a storm system, it can produce more intense precipitation—for example, heavier rain storms. Heavy rain in coastal areas can lead to increases in runoff and flooding, impairing water quality as pollutants on land wash into water bodies.

Some coastal areas, such as the Gulf of Mexico and the Chesapeake Bay, are already experiencing “dead zones” – areas where water is depleted of oxygen because of pollution from agricultural fertilizers, delivered by runoff. The phrase “dead zone” comes from the lack of life – including fish – in these waters.

About the Author: Brittany Whited is an Oak Ridge Institute for Science and Education (ORISE) participant hosted by the Climate Science and Impacts Branch in the EPA’s Office of Atmospheric Programs.