A 'Dummies' Guide to Drought - or Why Some of us Appear to be in Drought when We're Not... 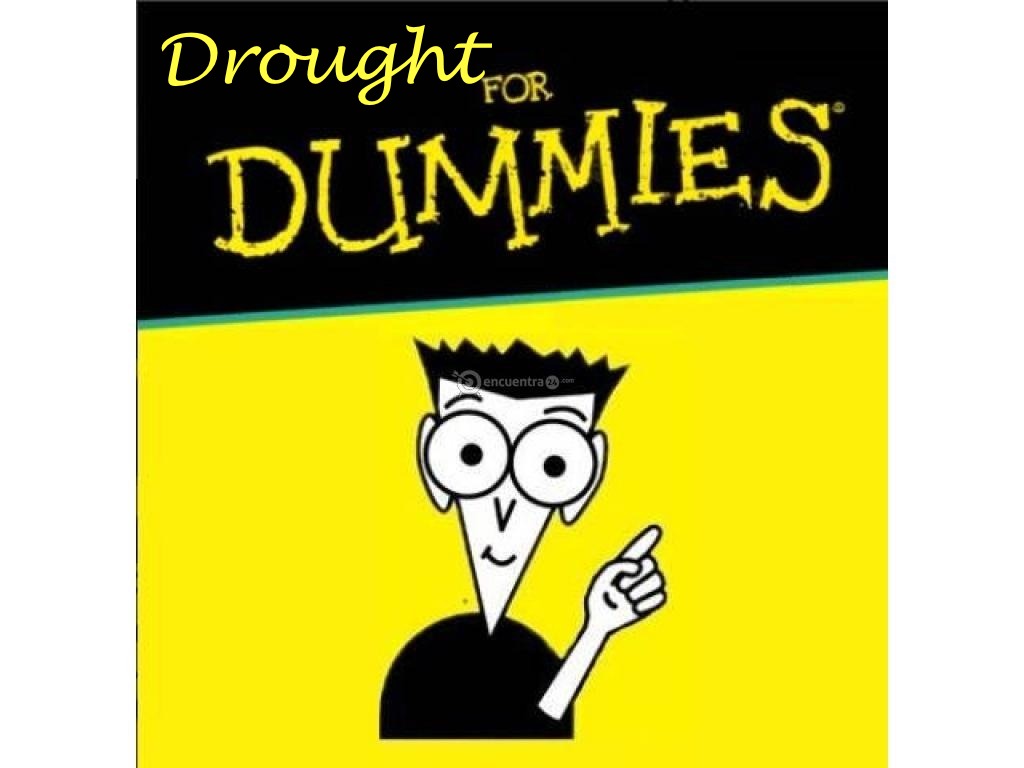 So it’s hot and dry across the UK and some people are suffering from reduced water pressure or even interruptions to their supply.

So what’s happening? We’re told that reservoirs are healthy and there’s no drought.

It’s simple really – but I need to explain how water actually gets to your taps.  Something most of us, unless we work in the water industry, don’t think twice about.  That is, until it stops coming out of our taps.

So here’s what happens….

Water has to get from the water treatment works through a network of large and smaller pipes. Those pipes were sized to meet the expected demands of the population and industry in the area, locality, or the road served. That demand, at least for houses, is based on our understanding of the average per person consumption – currently around 140 litres per person per day.   Ok so far?

Come this hot, dry summer weather a lot of us are out there watering our new bedding plants, fruit trees and some of us even our lawns (!) to keep them green not brown.

So how does that affect our water supply?

Well one of those garden sprinklers can use as much water in an hour as the average family would use over the whole day.  Compounding that problem is that we tend to use them all at the same time, in the evening. (Which btw is the right time to be watering your garden).

Lots of garden sprinklers create a huge extra demand for water, albeit for a short period of time.   But there’s a physical limit to what the pipes can pass (just like highways). The greater the flow, ie the more water we’re trying to get out of them, the lower the pressure becomes (For the technical - it’s the laws of hydraulics and down to friction between the water and the pipe wall).

That lower pressure in the pipe network means that homes at the end of the network, or on high ground, will be particularly affected – having very low pressure or even no water. That is despite people at lower ground levels having ‘normal’ supplies and maybe even running their sprinklers!

So why can’t we just make the pipes bigger?...

Because the disruption, carbon impact and cost would be huge. And anyway for 99.5% of the time those pipes are perfectly sized for what they need to deliver.

Despite not being in a drought situation, some people may unfortunately suffer in this hot, dry weather from reduced pressures or intermittent interruptions to their water supplies.

·     Let the grass go brown – think twice (or more) before using a sprinkler on it.  (Unless you live on a golf course. Then use recycled water)

·     Use a watering can for the pots and borders. Best if you can use rainwater from a water butt.  That said, mine’s empty now.

Hope that was of interest...