An Open Letter to President-Elect Trump On Water 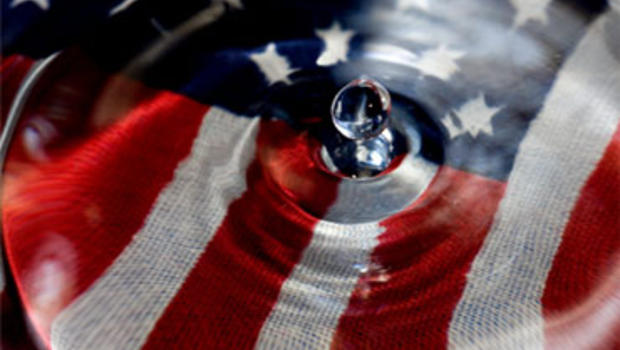 Congratulations on your election as the 45th President of the United States.

During the long campaign, you ran on a platform of change, and since the election, you have charted a course toward improving our nation’s infrastructure. I urge you to focus some of that change and a significant portion of those infrastructure improvements on the one issue at the center of survival for all Americans, regardless of whom they voted for—water. 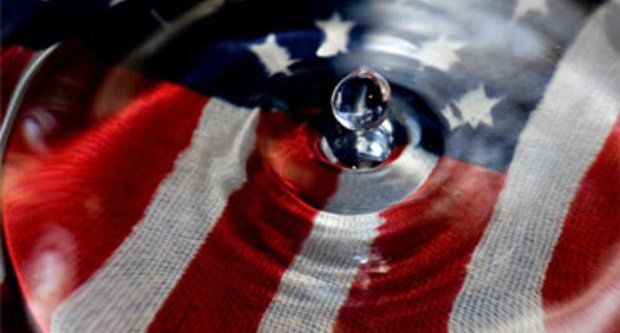 By improving our water systems and boosting our water industry, you’ll keep your promises about putting Americans to work and bringing manufacturing back to America. You’ll be protecting our health (even before the first negotiation about insurance programs) and setting the stage for a better-educated generation. You will make us stronger and more strategic.

I am sharing this perspective after nearly four decades in the water industry around the world—in the trenches using my engineering background, as well as looking at water issues from the 30,000-foot perspective.

You and I were fortunate to have grown up drinking some of the world’s best tap water. Like you, I grew up in Queens, NY (I learned to speak “the Queens English” in the Woodside housing projects). It is vital that all Americans have access to great drinking water, as well as reliable sewers, abundant irrigation supplies and a healthy environment. You are now in a position to update our water works and reverse the impacts of as much as a century of deferred maintenance.

As I told political candidates back in 2010, water is the ultimate non-partisan issue, uniting all Americans—rural and urban, rich and poor, liberal and conservative—in the basic biological quest for clean water. But our water infrastructure is severely challenged, and sinks deeper into disrepair every day.

The American Society of Civil Engineers (ASCE) graded our drinking water and wastewater systems a “D” in its Infrastructure Report Card. The American Water Works Association estimates the needed repairs to our water delivery infrastructure, including pipes in many cities that are more than 100 years old, to cost $1 trillion.

That’s a lot of investment. It’s also a lot of jobs.

In fact, in data cited by the American Water Works Association, the Bureau of Economic Analysis at the U.S. Department of Commerce estimates that every job added to the water sector adds an additional 3.68 jobs to the national workforce. And the return on investment should appeal to your business sense—the Bureau also calculates that every $1 invested in water infrastructure returns $2.63 in the private economy.

Investing in the water industry can take many forms, and may even push those returns higher. Public works projects put people to work immediately and give communities access to clean water for domestic and industrial use. And we have the opportunity to make American industry the global heart of water technology.

That will create jobs at all levels—good jobs, from technical experts who push water technology to new heights to manufacturing jobs that can put thousands of Americans back to work. Imagine the U.S. exporting the sensor systems, filtration technologies, pumps and controls for the 21st century water industry, designed by experts in a new Silicon Valley of Water and built to the standards by which American industry set the bar for manufactured products.

As we build that Silicon Valley of Water, we can learn from nations that already have powerful water technology clusters. Israel, Singapore, Australia and Texas (yes, even Texas!) are navigating new routes to water-secure futures through innovation, infrastructure, conservation and planning.

Back in September, you stated your commitment to ensuring “clean air and clean, safe drinking water for all Americans.” That’s a great place to start in addressing our nation’s water needs in two regions that were critical to your election—rural areas served by small water utilities and the hurting cities of the Rust Belt.

I urge you to support the dedicated staffs of the small, under-resourced water districts served by the National Rural Water Association, who are true American heroes. And in cities like Flint, Michigan, where you are planning to restore America’s industrial might, give children a chance at a good education and healthy future by replacing lead-lined delivery infrastructure.

Bluefield Research reports that there are approximately 2,000 water systems in the U.S. that have tested positive for high levels of lead; 350 supply schools and day care facilities. With the EPA’s Clean Water State Revolving Funds already in place to support infrastructure upgrades, you could put people to work on January 20 upgrading vital infrastructure.

Making America great starts with protecting our children, and that—like everything else in life—starts with water.

Our water is more than just a vital element of our biology. It’s more than the building block of our industrial success, technology sector and energy resources. It’s a national strategic asset. In fact, Lt. Gen. Michael Flynn, the former head of the Defense Intelligence Agency and your pick for National Security Adviser, pointed out in a 2015 interview with Fareed Zakaria that water is “a means to increasing the economic health of the Middle East.” He clearly understands the many roles water plays in national security and regional stability.

During your campaign, you spoke quite a bit about China. As you look across the negotiating table at China’s leaders, take a moment to consider their highly strategic approach to water—their own supplies and that of their neighbors. (Here’s a crash course I wrote recently about China’s water power play.) We need to not only recognize how a country like China approaches water strategically, but also learn from it.

Mr. Trump, I know people are lining up to pitch their projects and suggest ways you can apply your skills as a developer to creating enduring changes to our nation’s physical strength. We know you can build great buildings, luxurious golf courses and urban developments, and are surely able to construct airports, bridges and roads. But what America needs most right now is the infrastructure for clean water and sewers.

By applying your leadership to our nation’s water resources, you will be addressing a critical issue of national security and seizing the opportunity to put people to work rebuilding, reinforcing and repairing a water treatment and delivery system that has long been the envy of the world.

It would be great for America.