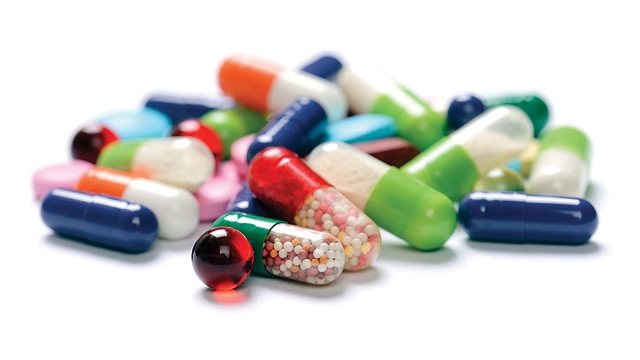 Antibiotic-​resistant ​superbugs are a ​fundamental ​threat to ​global ​health. Pollution from drugs factories in India and China is causing the spread of anti-microbial resistance. Pharma companies are under pressure to act.

Antibiotic-resistant superbugs are a fundamental threat to global health, UN secretary general Ban Ki-moon recently told a general assembly meeting. Failure to address the problem, he said, would make it “difficult if not impossible” to provide universal healthcare, “and it will put the sustainable development goals in jeopardy”. 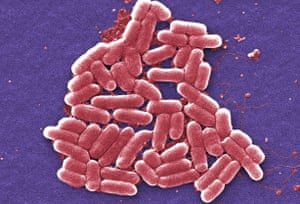 For pharmaceutical companies the attention on antimicrobial resistance has also brought a focus on one of its key drivers: the unabated environmental pollution of drug factories in developing countries.

In India and China, where a large proportion of antibiotics are produced, the poorly regulated discharge of untreated wastewater into soils and rivers is causing the spread of antibiotic ingredients which cause bacteria to develop immunity to antibiotics, creating superbugs.

Superbugs are able to travel quickly through air and water, aboard airplanes and through global food supply chains. By 2050, the total death toll worldwide as the result of contracting an infection that proves resistant to treatment is expected to reach 10 million people.

Environmental pollution is now a material issue for the pharmaceuticals sector. Global investors such as Nordea and BNP Paribas have raised concern about the potential damage to global health and environment, and are worried that a local factory pollution scandal in India could affect the value of a global pharma company in their portfolio. As the world goes on a global quest to combat antimicrobial resistance, the focus on industry pollution will continue grow.

Last month 13 pharmaceutical companies signed a declaration (pdf) calling for collective action on antimicrobial resistance. They committed to review their manufacturing and supply chains and assess good practice in controlling releases of antibiotics into the environment. They also committed to establish science and risk-based targets for discharge concentrations of antibiotics and to reduce the environmental impact of manufacturing discharges by 2020.

Most global sectors now have a corporate platform where companies seek to tackle intractable sustainability challenges. For pharma companies, the Pharmaceutical Supply Chain Initiative (PSCI) was set up to demand better social and environmental conditions in the communities from where drugs are supplied. However, only 12% of the 140 largest global pharmaceutical companies are members of PSCI according to sector analysts.

Voluntary corporate initiatives are necessary but by no means sufficient to address the industry challenge of environmental pollution. This is partly because not every company signs up and partly because better government policies and law enforcement on the ground are necessary to ensure voluntary commitments are achievable.

The governments where global pharma companies are domiciled – including the UK, US and Switzerland – must play a role. Companies must collaborate with governments to encourage and support a tougher stance on law enforcement in developing counties. At Earth Security Group we call this business diplomacy for sustainable development.

The aid budget of agencies such as the UK Department for International Development could be used to strengthen pollution controls in sourcing countries such as India. This would be a win-win for health in developing countries and for national business interests abroad.

Many in the global pharmaceutical industry have called upon governments to collaborate on the threat of the increasing antibiotic resistance, through their Declaration on Combating Antimicrobial Resistance. The signatories of this declaration and PSCI must now also urgently work with governments to achieve the goal of curbing environmental pollution in drug manufacturing

Ultimately, business diplomacy goes beyond corporate philanthropy and corporate social responsibility, by focusing on the deeper governance failures that threaten progress on sustainable development as well as the license to operate of global companies. Pharmaceutical companies now need to cooperate with governments, to root out pollution from their global supply chains.