Association of Household Socio-Economic Conditions with Water and Sanitation (Study) 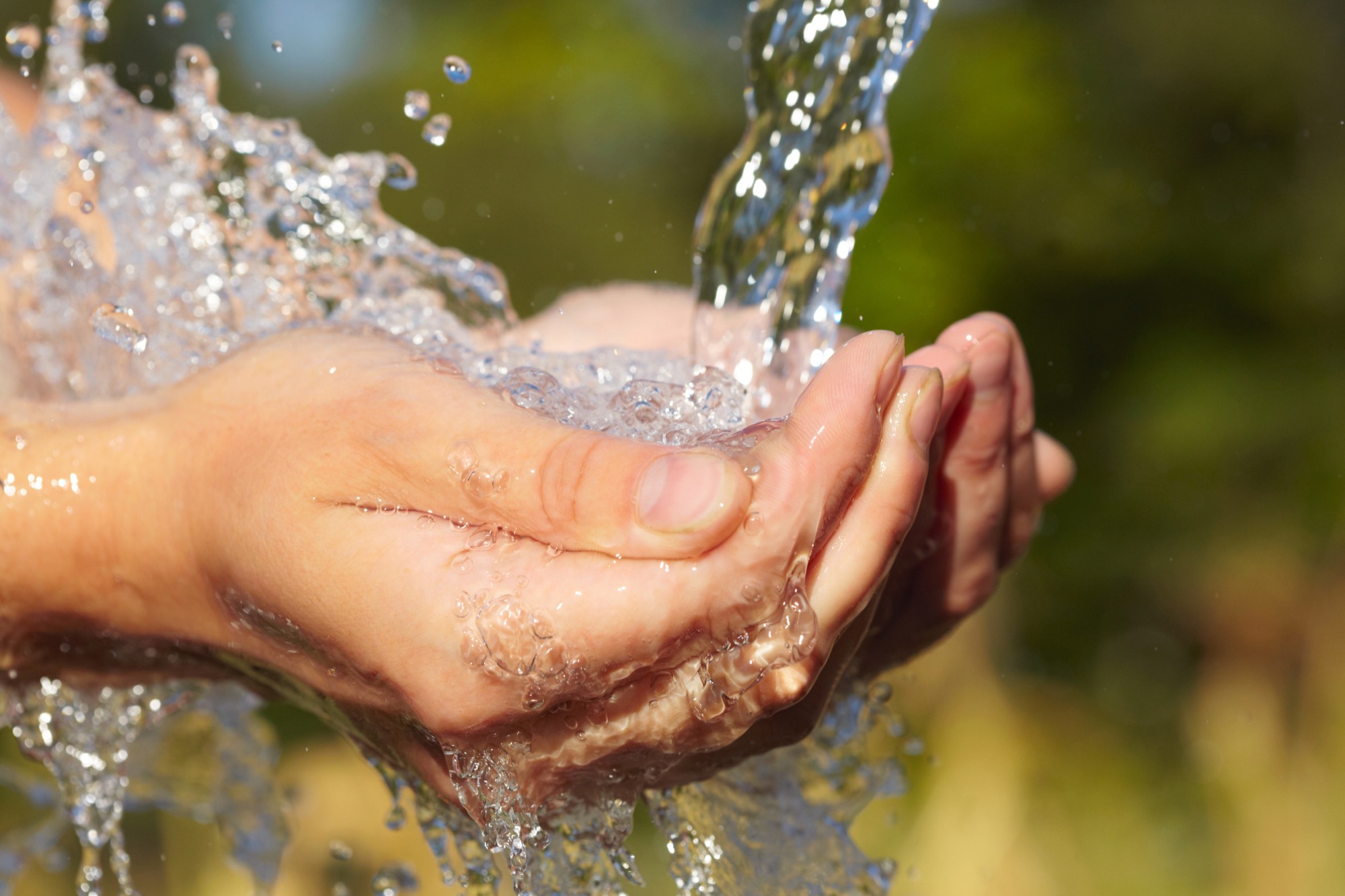 Water.org's programme, WaterCredit, uses microfinance to empower the world's poor to access water and sanitation. A major obstacle to scaling up this approach is the general assumption that loans for water and sanitation are too risky because they are consumptive rather than income-generating.

This article challenges that argument by highlighting the financial gains people are able to derive to some extent from having water and/or sanitation infrastructure at home. Data that examine the economic implications of the reallocation of time formerly dedicated to water collection and defecation practices are provided from surveys and interviews conducted with WaterCredit borrowers in India.

The World Economic Forum’s Global Risks Report 2016 placed the water crisis among the top five global risks based on its impact on society over a 10-year horizon for the fifth year in a row.

According to the Organisation for Economic Co-Operation and Development (OECD) (2016), total official development assistance from major bilateral and multilateral donors for investments in water and sanitation ranged from USD7.7 to USD10.4 billion during the period 2010–2014. This leaves a huge gap in the funding needed.

This crisis and maintain it long term, even when accounting for other sources of investment (as encouraged at the Third International Conference on Financing for Development [UN, 2015]). Seeking non-traditional ways to bridge this gap between grant financing and more market-driven models, Water.org launched its WaterCredit programme in 2003.

WaterCredit innovates upon the standard microfinance model by providing initial financing and technical assistance to financial institutions to develop loan portfolios for products designed to support the construction of household-level water connections and sanitation facilities. The financial institutions are then responsible for mobilizing the capital that they lend for these loan products.

To date, WaterCredit programmes have been promoted and offered by local microfinance institutions (MFIs) and non-governmental organizations (NGOs) in partnership with Water.org across 10 countries around the world – India, Bangladesh, Kenya, Uganda, Indonesia, Philippines, Peru, Cambodia, Ghana and Ethiopia.

This misconception continues to dissuade financial institutions from disbursing such loan products, donor agencies from adopting this approach in their philanthropic portfolios and governments from enabling greater financial flows to this sector. The author has been personally informed by representatives of inclusive finance departments in commercial banks that, although they provide micro-loans for income generation, they would not be interested in offering micro-loans for ‘non-productive’ purposes such as water or sanitation.

By demonstrating the financial gains people are able to generate as a result of, among other things, having water and/or sanitation infrastructure at the household level, this article challenges the categorization of these micro-loans as ‘consumptive’ and argues for a more accurate understanding of these micro-loans as ‘income-enabling’. All too often, water and sanitation issues are viewed through the lens of public health and relegated to the realm of government, public sector or philanthropic interventions.

Assigning these issues to the social domain leaves ample opportunity to overlook the effects of water and sanitation on individual benchmarks, such as income. The failure to draw connections between water, sanitation and income is one of several oversights that led to development approaches that ignored financial markets as an important ally in the global effort to eradicate the water and sanitation crisis.

The landmark 2003 ‘Camdessus’ report, Financing water for all (Winpenny, 2003), highlighted the need for access to capital markets for water sector financing, but the creation of financial market instruments that can truly reach the poor (as well as a more market-based incentive structure for engaging with these communities) have proved to be challenging.

The World Health organization (WHO) is another voice trying to draw attention to the interrelated nature of water and income. Its 2012 publication, Global costs and benefits of drinking-water supply and sanitation interventions to reach the MDG target and universal coverage, calculates that universal access to safe water and sanitation would result in USD32 billion of economic benefits each year from reductions in health care costs and increased productivity from reduced illness.

More detailed data proving the connection between water, sanitation and household-level income are scarce. This paper has three aims. At the most basic level, it seeks to build an evidence base for the real economic gains enabled by households having access to water and sanitation. Second, by demonstrating the clear link between income gains and water and sanitation access, it is hoped that the perception of micro-lending for water and sanitation as ‘consumptive’ will be challenged in favour of ‘income-enabling’.

Finally, as a result of this data-based change of perspective surrounding micro-lending for water and sanitation access, ideally this paper will encourage government, the philanthropic and private sectors, and multi- and bilateral institutions to embrace this model and develop policies and programmes that increase the availability and scale of market-based solutions to household-level water and sanitation access.

Please note that in its pursuit of the goals outlined above, this paper is not intended to comprehensively address all issues related to the provision of household water and sanitation, nor is it designed to discuss interactions with local water and sanitation initiatives. This analysis is strictly limited to demonstrating the connection between household access and income.

Other considerations, such as faecal sludge management or the Indian government’s Swachh Bharat campaign, while critical to the overarching issue of water and sanitation in India, are beyond the scope of this discussion.

Perception matters, and data are going to be the vehicle that drives a major shift in popular opinion. This article is one step towards the accumulation of that dataset, although much deeper data collection needs to be conducted.

Changing government and financial sector perspectives (and purse strings) will require considerable effort. Mind sets regarding access to water are deeply ingrained at all levels of society and drawing the connection between water and income has to be made for all of them; those in need of access as well as those in the position to facilitate that access through policy and finance.