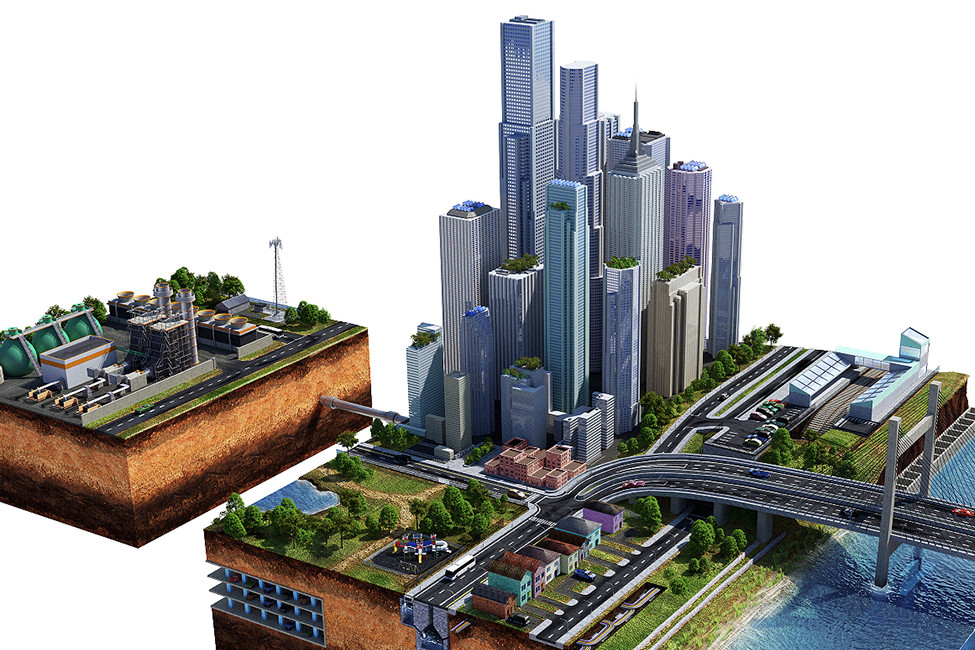 West Texas roads are long and straight. So straight that, if you really wanted to, you could drive all the way from Lubbock to Plainview just looking in the rear-view mirror. Almost all the way, that is. Because just before Plainview, there's one giant curve in the road. If you are not looking forward, you will miss the curve, and boom! The car is off the road. 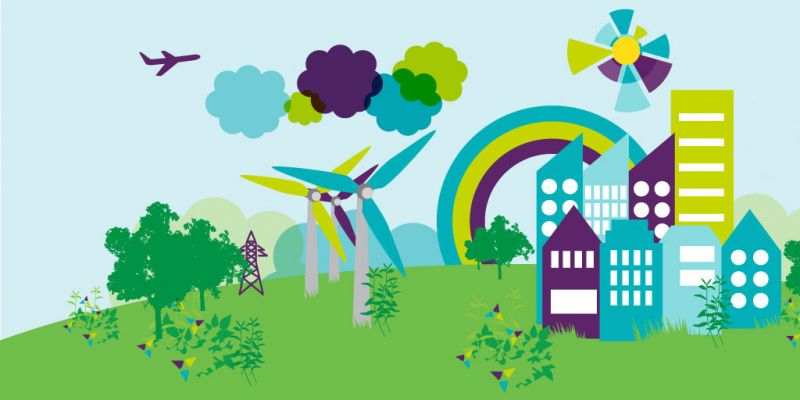 What does this have to do with climate? The same principle applies: The information we use to plan for our future is crucial.

Basing our decisions on what's happened before works well if we know the future will look the same as the past.

If we're relying on historical climate to define future risks, we'll end up far from where we wanted to be, unprepared for the more intense flooding, record heat waves, or rising seas up ahead.

In a rapidly changing climate, using the rearview mirror to inform future planning doesn't work. And today, climate is changing at a pace we humans have never experienced before.

Yes, there have been warmer conditions and higher sea levels in the distant past. But there weren't any people on the planet at that time, and there definitely weren't any megacities within just a few feet of sea level; trillions of dollars of valuable infrastructure vulnerable to flooding; extensive agricultural systems that could be decimated by drought; or preexisting threats to water supply, disease, and even political instability, all of which are exacerbated by a changing climate.

My colleagues and I at the Texas Tech Climate Science Center spend a lot of our time figuring out how to look ahead, down the climate highway, to see what might be coming up. Lacking a crystal ball, we use the fundamental laws of physics, chemistry, and even biology to calculate how human choices may be affecting our planet today and in the future.

Over the last 10 years, I've worked with a broad range of cities, states, and other planning organizations, from state water agencies to transportation and port authorities. Throughout this work, I've seen how climate projections can help planners make more informed decisions, even when facing an uncertain future. 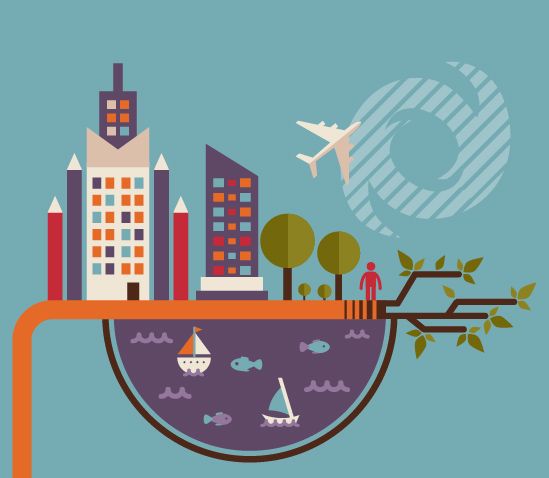 From year to year, plain old natural variability, or weather, remains the greatest source of uncertainty in both average conditions and the risk of extremes. Once we get a decade or two down the road, though, the influence of human-induced climate change starts to kick in, with associated scientific uncertainty. How sensitive is our planet to all the extra heat-trapping gases we're pouring into the atmosphere? How do tropical clouds or Arctic sea ice respond to a warming climate? How are natural weather patterns being affected by climate change?

The further down the road we look, the more important our societal decisions become. Will we continue to rely on coal, natural gas, and oil to supply our energy needs? Or can we transition to carbon-free sources of energy, slowing the planet's warming and giving us time to adapt? We scientists can't predict what people will do, so we develop projections of how climate might change under higher and lower amounts of carbon emissions. How quickly that curve in the road comes up--and how steep the curve will be -- depends on our choices.

What does this look like in practice? When working with a city, such as Austin, Texas, or Washington, D.C., it's essential for the climate scientists and knowledgeable city experts to sit down for a chat first thing. Which weather stations are planners already using for information on extreme heat conditions or heavy rain events? How has the city been affected by climate and weather in the past? What types of costly weather events have already impacted local infrastructure?

Armed with this crucial information, we scientists can create high-resolution, or "downscaled," climate projections for each of those weather stations: maximum and minimum temperature, humidity, precipitation, even solar radiation, for every day from 1950 to 2100.

These projections are not intended to match the real world from day to day, but they do have the same statistics as real weather for the historical period. In the future, the projections follow different roads depending on the societal choices assumed.

We then translate these climate projections into information that's relevant and useful to planners. In 2012, for example, Washington, D.C., experienced a record heat wave. With our projections, we calculated how frequently those same heat and humidity conditions might recur in the future, providing important input to public health officials and city managers. 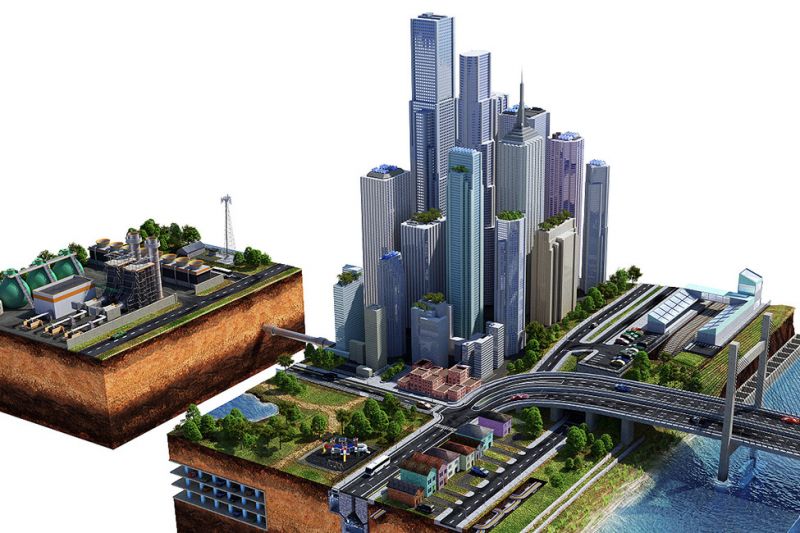 In Austin, both flood and drought are concerns. We calculated how often future rainfall amounts might cross the threshold that raises the risk of serious flood, or fall below the level at which drought restrictions kick in.

Certain Chicago rapid-transit rails warp on hot summer days. We calculated how often future temperatures would exceed this threshold, so planners could determine how soon to replace the rails with a more heat-tolerant material.

State-of-the-art climate projections can't answer every question. It's likely that most of the U.S. will experience increases in average temperatures, more frequent high temperature and precipitation extremes, and stronger droughts during summer heat.However, knowing how small-scale weather events like tornadoes, windstorms, and thunderstorms will be affected by climate change is much harder. And some events -- like the 2013 Boulder floods -- are so rare, it's anyone's guess when we'll see them again.

We do know one thing for sure, though. Factoring in climate change is essential to successfully navigating the giant curve in our road that's coming up ahead -- and to coming out the other side in one piece, where we planned to be.