Climate change and national security: The rules of foreign policy are changing 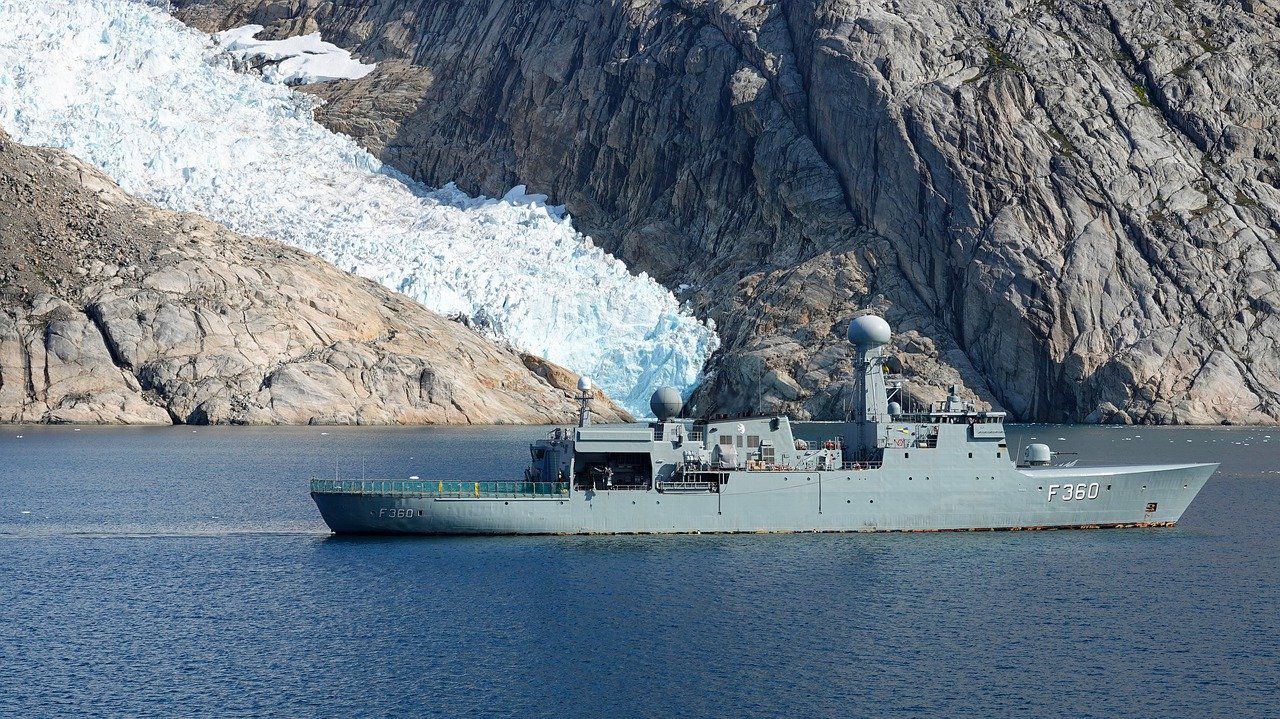 Cecilia Tortajada and Theodore Lai POLICY FORUM | March 18, 2020 Climate change, natural resource pollution, and scarcity of various forms have become part of the national security agenda in countries all over the world. Although analysts have traditionally treated the strength of sovereign borders through the lens of political or economic issues, recent years have seen increasing attention paid to how environmental issues exacerbate, complicate, and multiply these political and economic problems. The European Union was one of the first global organisations to identify the potential effects of climate change, and to develop initiatives and programs to meet its security implications. In 2008, the High Representative and the European Commission to the European Council published a report that described climate change as a ‘key security threat’. Within the European Union, several major member states have sought to propagate a climate agenda in the global discourse on security. In early June last year, Germany’s Foreign Minister Heiko Maas published an article announcing support from the federal foreign office to analyse how climate change complicates and intensifies conflicts between sovereign entities. This is part of Germany’s strategy for its ongoing term on the United Nations Security Council; one that aims to influence the organisation’s agenda by making climate change concerns a top priority. Environmental issues have also been weaved into Germany’s political discourse on domestic security. For instance, the Human Security series, a major forum in the annual Munich Security Conference, lists environmental security as one of its three focal areas. Past agendas at the conference have also placed a particular emphasis on distributing and managing basic resources like water, foregrounding the increasingly large role they will play in mitigating future conflict. Germany, of course, is not alone. In 2016, the Canadian minister of foreign affairs gave a speech to communicate the far-reaching consequences of climate change in terms of security. The speech emphasised the implications of an evolving global ecology on state security, and described its potential to exacerbate existing risks of conflicts over food and shelter. These sentiments echo closely the spirit of a paper published in the previous decade by the International Institute for Sustainable Development, alerting the Canadian government to the impact of environmental change on the country’s economy and issuing warnings against its short-sighted understanding of conservation as an optional luxury. Other major international organisations have also made similar acknowledgment of the nascent connections between security and ecology. Jens Stoltenberg, the secretary-general of the North Atlantic Treaty Organization (NATO) stated in an interview that a changing security environment would eventually force NATO to grapple with climate issues. In the summer of 2015, NATO published its Long-Term Military Transformation plans, articulating an urgent need to prepare for an ambiguous and rapidly changing security environment. The document recognised the potential for an exodus of environmental refugees when ecological environments undergo rapid change and stated that climate change was creating new zones of conflict that had remained hitherto relatively peaceful. A recent G7 report also identified key climate risks threatening the security and stability of states. These risks, which include complex problems like trans-boundary water management, local competition for resources, and volatile food prices, could push even stable, developed states into insecurity. These problems could burden weaker states to the point of violent conflict or social upheaval. These observations reveal an increasingly prevalent shift in diplomatic approaches to state security, but this is more the result of a change in circumstances than an evolution of ideas. It is not that foreign policy has to grapple with the totally new goals of conservation and climate change mitigation. Instead, while interests of sovereignty have largely remained the same, the necessary measures to secure these interests have changed to include the climate threat. The means states need to be worried about problems that, while familiar for the ecological movement, are new to defence officials. These include proper supply and management of essential resources like potable water and adequate support for rural and agricultural communities to prevent mass migrations. This leads to a practice of foreign policy integrated with discourse on conservation and ecology. With the foreign policy in major states becoming bound to the climate security of developing regions, diplomacy in the Global North requires a shift. Questions concerning the intentions of neighbouring states have become inextricably weaved into the debate over global climate change, reconfiguring security challenges as contingent upon and contiguous with drought mitigation, food security, and disaster relief. In light of rapidly evolving circumstances, can the foreign policy of countries in the Global North still rely so heavily on traditional diplomacy and international legal norms? Relations among countries in the Global North and South can no longer remain governed by power interests. Climate change, and its short- and long-term implications, have changed the rules of the game. With rising sea levels and stress on food supplies, the political discourse surrounding climate issues could benefit from a different framing. If policymakers can approach the deteriorating natural environment as a problem co-existent with traditional issues in foreign policy, rather than as an isolated phenomenon awaiting dedicated responsive action, a far more powerful ground for mitigation may emerge. The integrity of borders in the Global North involves the environmental well-being of countries at risk of climate-related crises. If these states wish to maintain the integrity of their borders and security, they must increase economic and humanitarian efforts to alleviate climate-induced disaster. Failing to do so could ultimately threaten their own interests, and inaction would be far more costly than action. Cecilia Tortajada is a Senior Research Fellow at the Institute of Water Policy, Lee Kuan Yew School of Public Policy, National University of Singapore. Theodore Lai is a researcher at the Institute of Water Policy, Lee Kuan Yew School of Public Policy, National University of Singapore. This article was published by POLICY FORUM, March 17, 2020 .