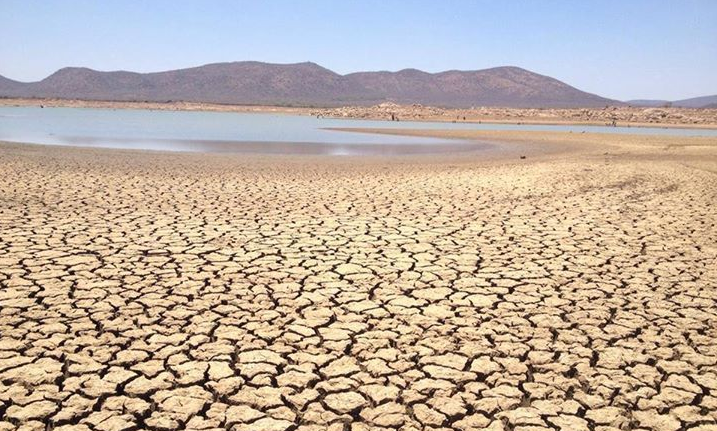 Knowledge, Attitude & Practice (KAP) survey commissioned by UNICEF released on August 2015 indicates Somaliland is off-track in achieving Millennium Development Goals (MDGs) for Water, Hygiene and Sanitation (WASH), which is one of the indicators of health standards.

Somaliland is expected to meet the Sustainable Development Goals (SDGs) for its citizens particularly the vulnerable groups like women and children.

According to the latest KAP survey, women and adolescence girls carry the burden of water fetching in Somaliland. They spend more than one hour per trip in collecting unimproved water. Thus, young girls missing school hours which forces them to lag behind to compete and succeed in the digital economy.

Furthermore; recent research depicted that, the population of Somaliland is growing fast, where the youth is estimated to make up the fast growing segment of the general population. According to PES in 2013 survey, estimates indicated 62% of the general population are below 29 years old, 66% of the population live below the poverty line, whereby urban dwellers make up 29% and 37% are rural residents. Nearly 28% of working age are fully employed, according to PES 2014. It is so unfortunate that the unemployment & under employment rate is very high among the youth population group. The young generation is hit hard by limited opportunities.

The current situation of the WASH sector, according to the latest UNICEF annual report for Somalia in 2016, only 53 per cent of people have access to safe water sources and 25 per cent have access to improved sanitation facilities. The situation is even dire at the rural areas whereby 50 per cent of residents practice un hygienic behaviors.

Dubai World Ports (DP World) have signed an agreement with the government of Somaliland in modernizing the port of Berbera, which is very strategic move for the region. Such developmental projects is expected to alleviate the poverty and create full employment for some of the youth.  For example, for each full time employment DP World establishes there will be 20 positions created as result of ripple effect.

Furthermore, DP World signed concession to invest over $440 million in the next few years in modernizing Berbera port. That is cash injection for the Somaliland economy. Berbera port will serve the land locked countries in the region: Ethiopia and South Sudan. As a result of the agreement, DP World will augment 4 boreholes for the City of Berbera for the local residents and the future commercial needs of the port.

In addition, 10 more strategic boreholes are in the strategic plan, which will be drilled outside the DP World zone as Corporate Social Responsibility (CSR) to address the recurrent droughts and water shortages in Somaliland.  The total CSR donation for the water sector is estimated to be over US$ 2 Million. Thus, preparing the potential infrastructure growth and the future water consumption for the port.

According to the Chairman and CEO of DP World Group Sultan Ahmed Bin Sulayem, ‘The support of Berbera is part and parcel of our commitment to support the areas in which we do business’.

In short, the current water production is far below the projected ‘Master Plan’ estimates.

Such support will complement and enhance the water supply for the town. Thus, allowing girls and children to attend school to improve their livelihoods instead of fetching water. Furthermore, clean water will contribute to the health achievement of Berbera residents. 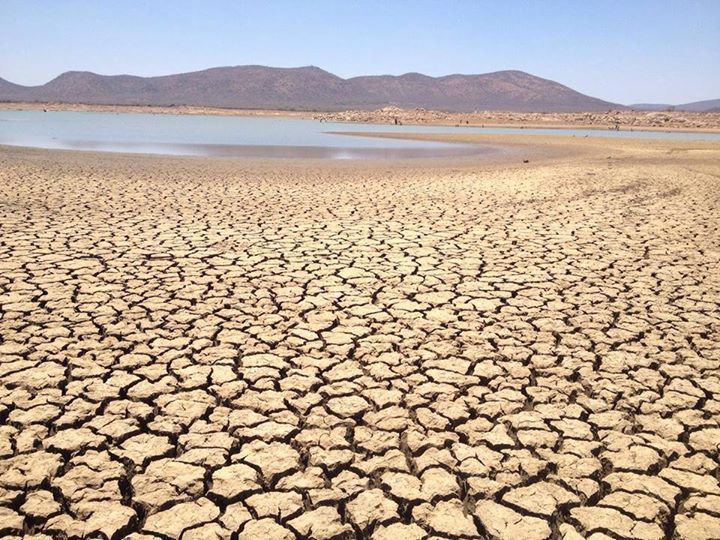 Faisal Hashi, MBA, is an independent consultant who writes on issues around development, Water, Hygiene & Sanitation (WASH) and is the founder and managing director of Adam Financial Consulting Services and is currently based in Hargeisa, Somaliland. He has worked for National City Bank, Bank One, J.P, Morgan Chase & City of Toronto as financial analyst in the US & Canada.

He is currently based in Hargeisa, Somaliland

He can be reached at: Hashi44@hotmail.com