Drinking Water from the Atmosphere 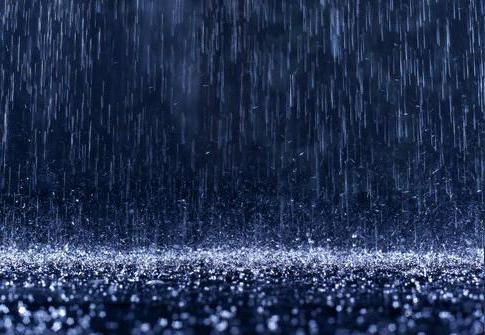 At the ​international ​forum on water ​resources in ​the world, on ​the occasion of ​the international ​year of fresh ​water in Kyoto, ​Japan, in March ​2003 the United ​Nations gave ​the first ​comprehensive ​report about ​the state of ​water resources ​of our planet. 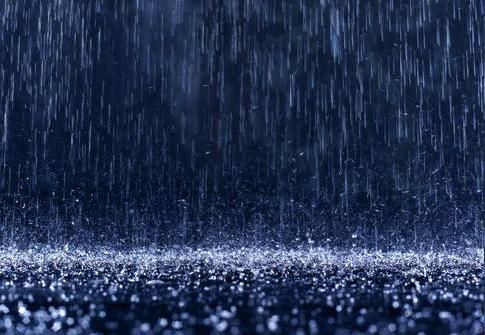 UNESCO General Matsuura Kontiro said: ''The passivity of States and Governments established the fact that in the years to a global water crisis occurs even with an unprecedented scale. With all the crises that humanity is facing, the water crisis is the question of our survival and that of the entire planet."
Already, many countries are confronted with severe water shortages.

A catastrophic shortage of fresh water is currently experiencing the most populous country in the world: China. There but suffer from water shortages and But, other countries in North Africa such as Libya, Morocco, Algeria, United Arab Emirates, Saudi Arabia and others suffer from water shortages. The countries of Central Asia such as Uzbekistan, Kazakhstan, Turkmenistan and Afghanistan are facing an acute shortage of water for all cereal grain in the regions of the Russian Federation, in the zones of risky agriculture, that is dishonest, because it was too dry for the last 5 years.

Based on 18 years of experience in carrying out experimental and practical work in different parts of the world, including the Republic of Kazakhstan in 1992 with a patented invention and based on the knowledge that the water in the form of rainfall is not uniform over the surface of the earth is distributed we can declare with certainty that "the problem of the shortage of freshwater” can be successfully be solved with the help of our “System of weather modification“ (SDW). And this can be created on the basis of the above invention.

Almost half of the rainfall occurs between the 20th north latitude and 20th south latitude and on the two polar regions accounting for only 4% of the precipitation.
SDW allows remotely, at any distance from the plant, precipitation to create collections in any given region of the globe at the right time. Local, sharp-looking effects on geophysical fields are performed by weak electromagnetic waves with no impact on the general circulation of the atmosphere. There are "goals" for the passage of cyclones and moisture transport from areas where it is unnecessary, in which the lacks are created. The process is environmentally friendly, does not make interference for the performance of electronic, radio- and other technical systems to escape allows high yields that have been repeatedly confirmed in several regions.

It allows to combat forest and peat fires, the creation of water resources in natural and artificial reservoirs to fight through the irrigation of the egg clutches of the locusts, seashores protect from the devastating effects of tropical cyclones (hurricanes, typhoons). Cleaning the air in urban and industrial areas of smog, protect people from the adverse effects of extreme temperatures in summer and winter.

Practically, it is possible to solve the lack of fresh water on regional and global level. That is, you can participate in short-term projects, such as the pre-routing the rainfall on a territory from 50,000 to 100,000 square kilometres, which is suffering from drought or to extremely high or low temperatures, or the filling of reservoirs or projects to the long-term international to participate as the protection of the marine coasts of devastating cyclones (hurricanes, typhoons) or in the work against desertification of territories. 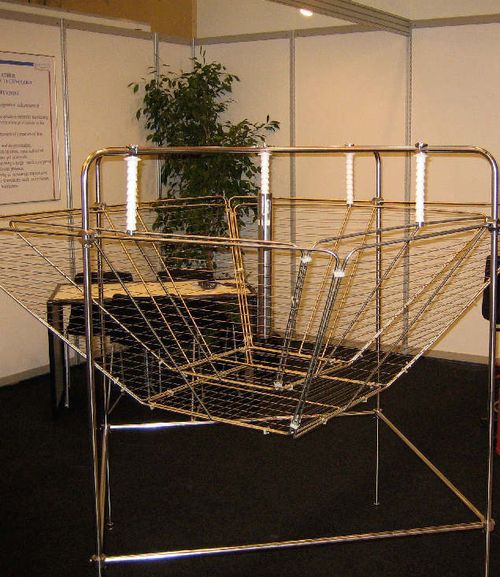 "Weather Machines“ have small dimensions and they are existing as mobile stations.

One set of machinery is suitable to work aarea of 100 km². In increasing the number of machines in the ratio surface to be machined is increased. 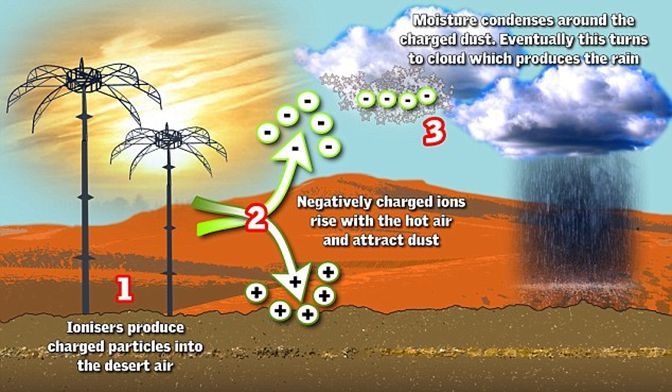 The results of some work:

1.1991 to 1992: Filling of the reservoir “Chernorechenskoye” in the Republic of Crimea, which ensures the water supply of the city of Sevastopol. For four consecutive months, 200% of the deposit could be generated, from January to April, in the catchment area of the dam covering an area of 600 km ², compared to the norm. An unprecedented event in the history of meteorological observations in the area.

3. Experimental work in order to change the direction of the wind in the coastal areas, with the objective of eliminating the sea ice off the coast near the island Sewernaya Semlya were carried out on 24 and 28 March 1993 successfully.

4.1995 - Demonstration in two countries in North Africa: Tunesia at spring time, and automn even in Maroc. In both cases the quantity of rain was estimated by National Weather Service more than double of projected amount.

5. May 25 to July 5, 1996: Amid a period of drought working on the causation of rainfall in the Saratov region were made  under a contract with the management of Rovenskiy circle. The amount of rainfall was 145% in comparison to the climatic norms.

6. June 6th 1997 - Demonstrations in the drought-stricken region of Chihuahua (Mexico). At the request of the customer to the evocation of the rainfall  the "weather machine" was clocked on and off at regular intervals throughout the month in 5 days. As a result of the screening: The amount of rainfall in 15 days was 78% and the other 15 days, only 22% of the total accumulated rainfall in June 1997 in the state of Chihuahua.

7. Experimental workings on creation of centers for rainfalls in first half of May 2000 at Omsk and Altai region (at Kasachstan border) with the aim of the the irrigation of water eggs of locusts, which did not tolerate moisture and died. Abundant rainfall, more than 3-month standard, fell in this period and prevented the invasion of locusts in the southern region of Western Siberia.

8. From August 28 to September 3, 2000: Creation of precipitation centres in the area of forest fires in Idaho and Montana (USA) at the request of the American side. Precipitation contributed to the successful deletion of the fires.

9. Juli - October 2003 to August 2004: Due to the drought in central and eastern Siberia workings were done in the creation of centers of rainfall in the catchment areas of the rivers that flow into Lake Baikal. While working precipitation reached in these areas 150% to 300%, based on the air standards. During this work, there was a water level increase in the Lake Baikal for the optimal functioning of the Irkutsk hydropower plants was 51 cm in 2003 and 17 cm in 2004 and amounted to more than 16 billion cubic meters of water in 2003 and more than 5 billion cubic meters in 2004. For information, the surface of Lake Baikal is 31.5 thousand km ².

10. February 2005: Experimental workings upon request of Ministry of Agriculture of the Saratov region for protection of winter seeding against frost. As a result of the work the snowpack increased in the region (the area encompassing 100,400 km ²) by an average of 3 to 4 times, exceeding the average climatic norms by 2.5-fold.

11. Summer 2005: A dryness was predicted  for the Volga region. At the request of the Ministry of Agriculture of the Saratov region in the period from April to July, works were carried out at the increase of rainfall. As a result, the average yield of corn 1,500 kg / ha was at an average of the last 5 years - 1,460 kg / ha, but in dry years - about 500 kg / ha.