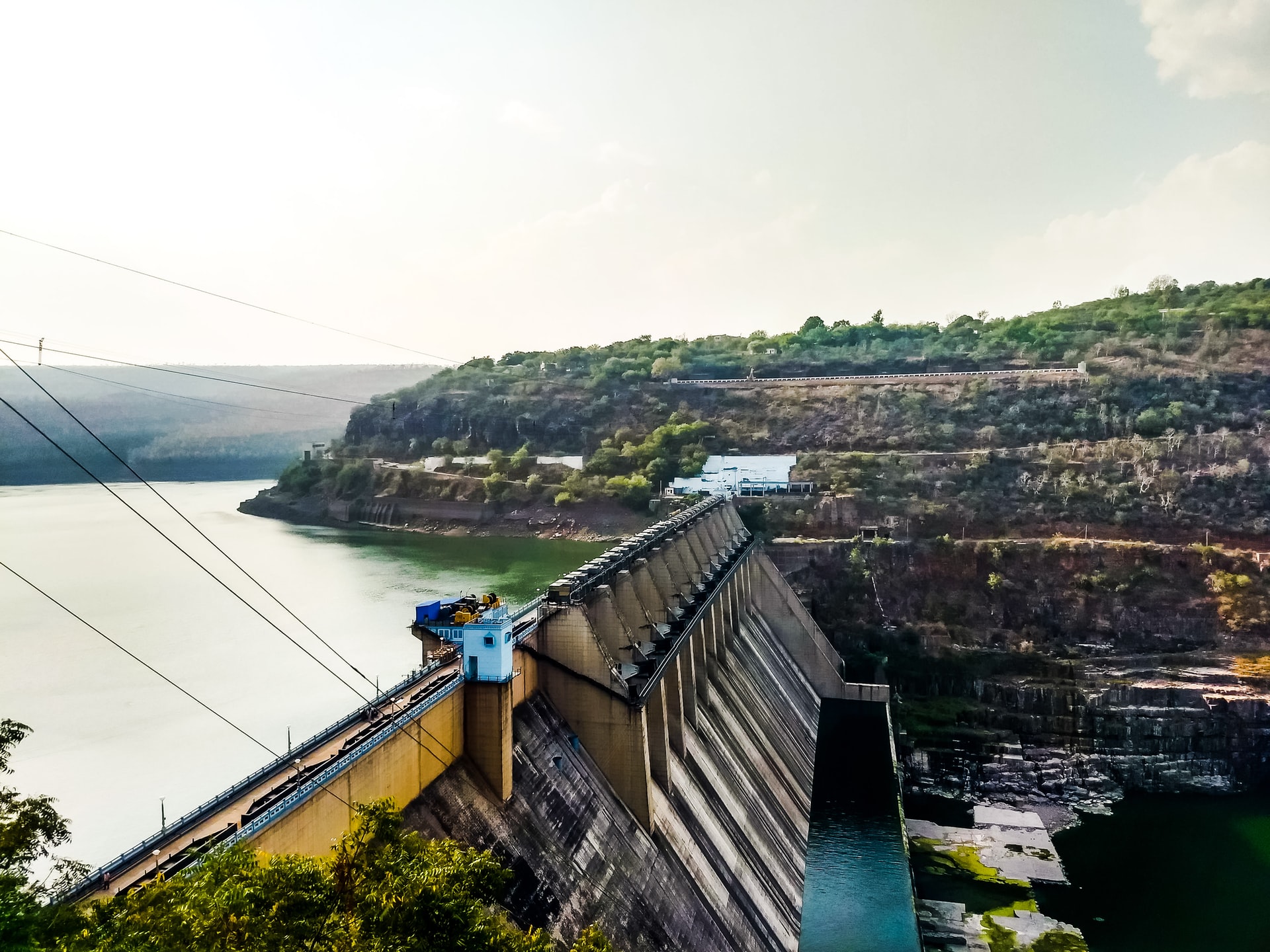 India’s National Water Policy is meant to provide a definite course of action on water management, ensuring the country’s population of nearly 1.3 billion and industries have access to adequate water for various uses.

The country first adopted a National Water Policy (NWP) in 1987, which was revised in 2002. Technocrats and bureaucrats drafted the first two versions of the policy. The third revision took place in 2012. Alhough the water ministry held consultations with all stakeholders, including civil society, the drafting committee had only one representative of civil society.

The civil society has always opposed engineering-based water management, such as large dams, river linking and canal irrigation, sometimes for environmental and social reasons, but often for ideological reasons.

Another revision is now due and, for the first time, civil society organisations make up the majority of a committee to draft the National Water Policy.

Civil society representatives, who for the past 30 years have been critical of India’s water policies, now have the opportunity to drive policy recommendations for water management in the world’s second-most-populous country.

But, with a majority on the drafting committee, they now have a responsibility to not get carried away by romantic and unimplementable ideas. They must produce a policy draft that is workable in the real world.

In this piece, we provide some dos and don’ts for developing a credible NWP which will have an impact on India’s water management policies, practices and processes.

Members of the drafting committee should understand that a water policy should not be a lofty statement of how the nation wishes things to be.

Rather, it must be a realistic and achievable statement of how water resources should be managed, so the desired social, economic and environmental outcomes can be achieved.

All recommendation must be SMART: specific, measurable, achievable, realistic and time-bound.

2. When presenting a paradigm shift, NWP must provide evidence

Civil society has criticised engineering interventions such as dams, barrages, inter-basin transfers of water, flood control embankments and hydropower. Therefore, one presumes the policy drafted by civil society actors will move away from these traditional interventions and suggest some new paradigm.

The drafting committee needs to assure the decision-makers, and also the people at large, that their paradigm is realistic and will provide food and water security.

The best way to ensure confidence in their paradigm is to quantify the recommendations.

3. Be clear and concrete

Vague statements like “The water resources available to the country should be brought within the category of utilisable resources to the maximum possible extent”, as found in the 2002 National Water Policy, are simply good-sounding words that have no real meaning.

The drafting committee for the new policy must avoid such vague statements.

They must also avoid ideas that are good in principle only and cannot be implemented.

Typical examples are planning for the basin as a unit, river basin organisations, and integrated water resources management. These ideas have been in all the NWPs right from 1987, and the water sector’s total inability to implement them has been demonstrated beyond doubt.

Why these can not be implemented is a topic for a separate article. However, the drafting committee must not ignore the evidence. Not even one interstate river basin organisation has been established in the past 30 years, let alone made to function.

It is very tempting for the drafters of the National Water Policy to try to match water availability and demand by modifying cropping patterns.

For example, to turn a deficit river basin to a surplus basin, the drafting committee might dream up doing away with all sugarcane, or replacing rice and wheat with millets, and justify the switch by arguing that millets are health food.

However, to think the people will stop eating rice and wheat and start eating millets, or that the entire economy built on sugar mills can be sacrificed, just because the water policy says so, is a pipedream.

Moreover, there are many things India must consider as an exporter of a wide range of agricultural products, such as rice, wheat, sugar, cotton, fruits and flowers. These factors include production per hectare, profit margins, farmers’ income, and trade considerations. All these cannot be subservient to the single consideration of which crop has the lowest water requirement.

In addition, agriculture is in the jurisdiction of the states. Even the central agricultural ministry cannot enforce the cropping patterns devised by the drafters of the National Water Policy, let alone the central water ministry.

In all three versions of the National Water Policy so far, the language has been very unsure. For example Clause 6.1 of NWP-3 reads:

A system to evolve benchmarks for water uses for different purposes, i.e., water footprints, and water auditing should be developed to promote and incentivise efficient use of water.

To say that “water auditing should be developed” makes it a piece of advice, which the recipient is free to accept or reject. The authors of NWP-3 could have written: “A system to evolve benchmarks for water uses for different purposes, i.e., water footprints, and water auditing shall be developed …”

One wonders what stopped the authors of NWP-3 from using decisive and assertive language. Unless NWP-4 does away with this “should” word, it will remain only a piece of advice. The state water resources departments will be free to flout it, as they have done consistently.

The task facing the drafting committee is huge and complex. India’s Constitution places water, and also agriculture, in the jurisdiction of the states. This means, the states formulate plans and execute them.

Control of water is a very sensitive subject. Each state wants its share of water to be defined, either by an inter-state agreement or by a judicial process, and opposes any external control of how to manage the share of water given to it. The states are reluctant to allow what they perceive as a dilution of their authority and control.

While the water ministry may produce policies and plans, many variables and policy actions depend on cross-sector agencies.

For example, the environment ministry decides how much water is required for environmental flows.

All these factors have major implications for water planning.

The constitution gives jurisdiction over water to the states and they have the responsibility to provide water to the farmers. Therefore, the states will do what they must do, no matter what is written in the NWP.

The drafting committee faces another challenge. Having been very vocal in criticising the engineering-based policy, they have heightened the expectations from them, and they now have to live up to those expectations. If they write a policy that is high on ideology but deficient in hydrology and fails to deliver water and food security, they will have to accept that hydrology has veto power over ideology.

This article was published by THE CONVERSATION, September 13, 2020.