How to Increase WWTP Capacity and Lower OPEX 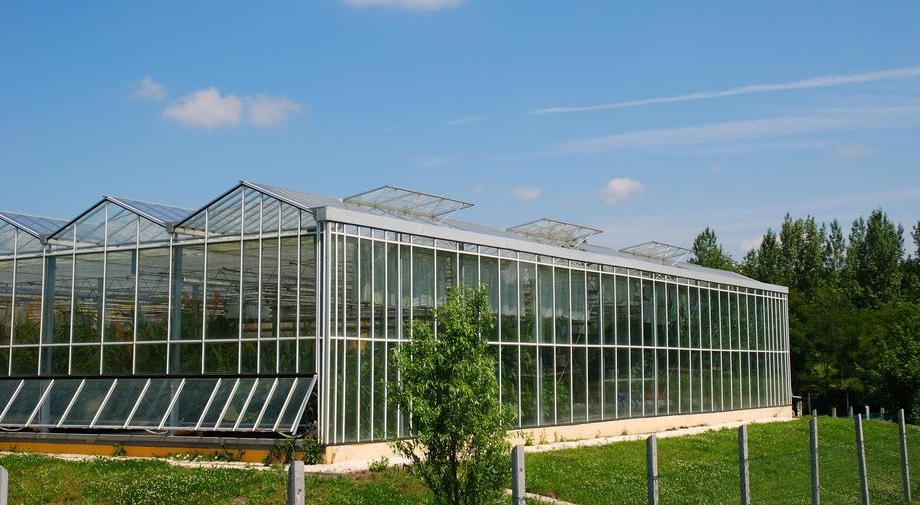 The Organica Food Chain Reactor (FCR) IFAS new solution consists of a series of biological treatment zones and is a type of integrated fixed film activated sludge treating technology. In this method the growth on fixed medium is accompanied by suspended growth in the same reactor.

FCR IFAS technology benefits from the advantages of both the biofilm systems and conventional activated sludge (CAS) by allowing the two distinct biological populations to co-exist in synergy, where the suspended biomass degrades most of the organic carbonaceous load (BOD) and the biofilm creates a strongly nitrifying population for oxidation of the nitrogenous load. 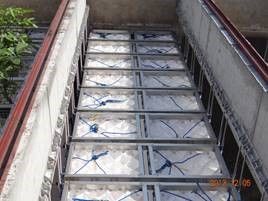 As a standard feature of the FCR IFAS solution, the basins can be covered by an attractive enclosure to protect the “botanical garden” on top of the biological reactors providing an odourless solution at the same time.

These aesthetic features allow FCR treatment plants to be located in close proximity to residential developments as communities don’t find the facilities objectionable.

Therefore the FCR solution is also attractive for recycled water schemes since infrastructure costs are substantially reduced due to relatively short distances between the wastewater source, the treatment plant and the recycled water recipient.

The Organica FCR IFAS offers substantially higher economic benefits when compared to other technologies. It can be used for upgrades of existing treatment plants and can also be adopted for new plants.

When adopted for new installations, the FCR IFAS system requires smaller process volume (ie. lower capital cost, smaller footprint) than an equivalent CAS system due to significant amount of active biomass, in the same physical space, being in a highly concentrated attached form as opposed to much lower biomass concentration in suspended growth.

Additionally, in cases where both a FCR IFAS treatment plant and an equivalent AS treatment plant operate with the same amount of biomass, and clarifier sizing is governed by the thickening criterion, the FCR IFAS plant requires smaller clarification area (ie. lower capital cost) since only suspended portion of biomass is to be settled out. The majority of the biofilm, which does not slough off and stays attached, does not exert any solids loading on the clarifiers.

When the treatment capacity of an existing activated sludge plant needs to be increased in order to support higher loadings and/or to meet more stringent effluent quality requirements, the industry practice usually focuses on increasing the bioreactor volume and/or the MLSS concentration to provide the additional bacterial population required to meet the system’s kinetic needs.  If the latter option is chosen and the biomass concentration is to be increased, designers often encounter clarifier solids loading limitations that put an upper limit on the amount of biomass that can be carried in the suspended growth system.