Implementing the human right to water 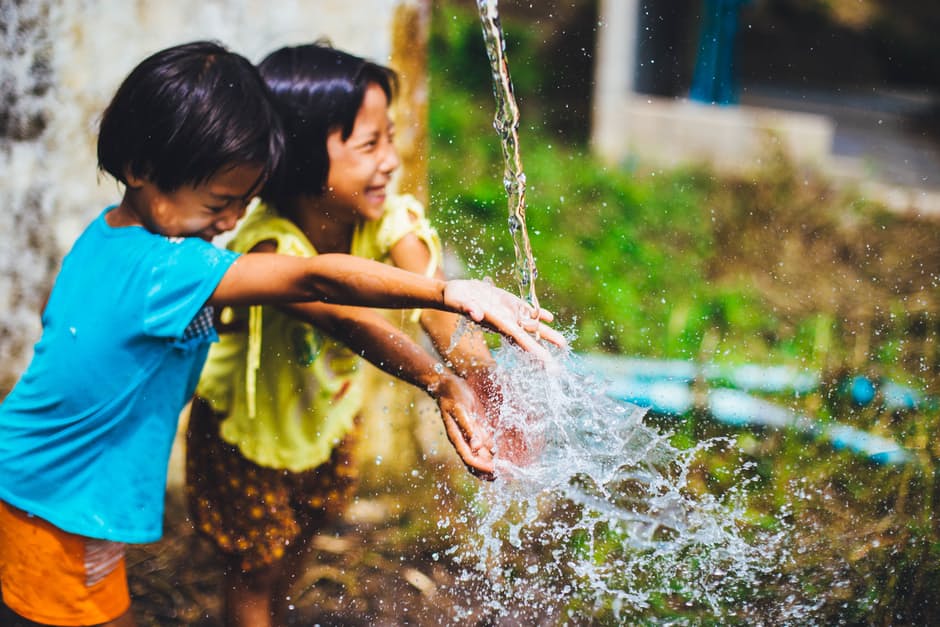 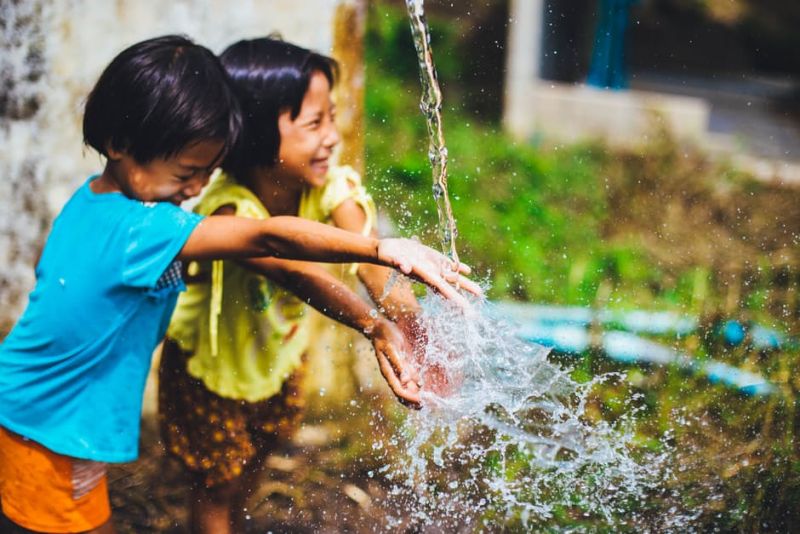 Asit K Biswas ​and Cecilia ​Tortajada take ​a look at what ​it will take to ​ensure everyone ​in the world ​has access to ​safe water. ​

On 23-24 ​February, the ​Pontifical ​Academy of the ​Vatican is ​bringing ​together some ​of the ​world’s ​leading water ​experts from ​different ​religions, ​theologians and ​development ​specialists to ​discuss water ​as a human ​right. Pope ​Francis himself ​will participate ​in this ​discussion. ​

In 2015, the ​Pontiff issued ​a landmark ​encyclical on ​the environment,​ ​  Laudato Si‘   . This ​substantive ​document is ​addressed to ​“every ​person living ​on this planet ​with the ​expectation of ​entering into ​dialogue about ​our common home.​” ​

In this ​historic ​document, the ​Pontiff asserts ​“access ​to safe ​drinkable water ​is a basic and ​universal human ​right, since it ​is essential to ​human survival ​and, as such, ​is a condition ​for the ​exercise of ​other human ​rights.” ​He also noted ​freshwater is ​“​indispensable”​ for “​supporting ​terrestrial and ​aquatic ​ecosystems.​” Further,​ “Caring ​for ecosystems ​demands ​farsightedness, ​since no one ​looking for ​quick and easy ​profit is truly ​interested in ​their ​preservation. ​But the cost of ​the damage by ​such selfish ​lack of concern ​is much greater ​than economic ​benefits to be ​obtained…​” ​

This is a ​fresh and ​welcome view ​that contrasts ​with the ​obfuscations of ​the international ​organisations ​during the last ​four decades. ​In 1977, all ​the UN agencies,​ including WHO, ​UNICEF and UNEP,​ as well as ​multilateral ​development ​banks like the ​World Bank and ​Asian ​Development ​Bank, coined a ​term, “​improved ​sources of ​water”. ​The main ​problem with ​this term is ​that it has ​absolutely no ​relation to the ​quality of ​water. In ​addition, ​international ​organisations ​have consistently ​used the three ​terms, “​improved ​sources”, ​“​clean”, ​and “​safe” ​water, ​interchangeably.​

Additionally, ​the world ​accepts that ​“​only” 663 ​million people ​do not have ​access to safe ​water, as ​claimed by WHO ​and UNICEF. The ​reality, ​however, is ​very different. ​At the very ​least, some 3.5 ​billion people ​in the world do ​not have access ​to water that ​is safe to ​drink, a figure ​that is more ​than five times ​higher than ​what is ​believed to be ​the case today. ​

Take South ​Asia, with a ​population of ​nearly 1.7 ​billion people. ​There is not a ​single city, ​town or village ​where people ​have access to ​safe water. ​Thus, ​unfortunately, ​the claim that ​the safe water ​Millennium ​Development ​Goal was ​achieved five ​years before ​the target ​deadline is ​meaningless. ​

Further, over ​the past 20 ​years, the ​world has ​witnessed two ​very unusual ​situations in ​developed and ​developing ​countries in ​terms of urban ​water supply. ​In developed ​countries, ​where water is ​safe to drink, ​people have ​steadily lost ​trust in the ​quality of ​water they ​receive. From ​the west ​European ​countries to ​the United ​States and ​Japan, ​increasingly ​more people are ​not drinking ​water from the ​tap. The use of ​bottled water ​has skyrocketed,​ even though it ​costs about 1,​000 times more ​than tap water ​and both are ​safe to drink. ​More and more ​people are also ​using expensive ​point of use ​treatment ​systems to ​process tap ​water, which is ​safe to start ​with. ​

In cities like ​Singapore and ​Hong Kong, some ​70-85 per cent ​of households ​boil tap water ​before drinking ​even though tap ​water is safe ​to drink. ​

In cities of ​the developing ​countries, the ​quality of ​water supplies ​has deteriorated ​steadily. In ​cities like ​Delhi, some 20 ​years ago, ​households used ​to have simple ​point of use ​treatment ​systems like ​filters. Now ​they have moved ​into more ​complex and ​expensive ​systems like ​reverse osmosis ​which was ​developed for ​sea water ​desalination. A ​problem with ​domestic ​reverse osmosis ​system is that ​nearly 70-80 ​per cent of ​water treated ​is wasted. It ​is thus not a ​good solution. ​

The Pontiff’​s focus on ​“​safe” ​water is a most ​welcome ​development. ​Let us hope ​this will ​result in the ​international ​organisations ​going back to ​the fundamental ​requirement, ​that is, ​provision of ​safe water to ​all. This will ​indicate that ​the number of ​people that do ​not have access ​to safe has ​been underestimated ​by a factor of ​at least five. ​

Another issue ​that has been ​much discussed ​is that when ​water is ​accepted as a ​human right, it ​must be ​provided free ​or at highly ​subsidized ​rates by the ​government. ​Surprisingly, ​food and health ​have been ​accepted as ​human rights ​decades before ​water. Yet, not ​many argue that ​food and ​medical ​services should ​be provided ​free to ​everyone or ​should be ​highly ​subsidised. Why ​then do so many ​politicians and ​NGOs argue that ​water ​provisioning ​should be free? ​

This is ​probably ​because we ​human beings ​have a special ​emotional ​attachment to ​water that is ​not the case ​with other ​resources. Thus,​ there has to ​be a real ​debate not only ​on what are the ​rights of ​consumers when ​we accept water ​is a human ​right, but also ​the related ​responsibilities.​ Experience ​shows free ​water leads to ​very inefficient ​uses of water ​including ​increased ​wastage. Water ​should be ​priced properly ​so that there ​is a sustainable ​financial model ​for proper ​operation, ​maintenance, ​updating and ​construction of ​new facilities ​for water and ​wastewater ​treatment ​systems. ​Hundreds of ​billion dollars ​will be ​necessary if ​every person in ​the world is to ​have access to ​safe water and ​proper ​wastewater ​treatment ​within the next ​two to three ​decades. ​

Concurrently, ​poor families ​should receive ​targeted ​subsidies so ​that they have ​access to a ​reliable water ​supply and ​wastewater ​treatment ​services. The ​subsidies could ​start, for ​example, when ​the water bill ​of a household ​exceeds 2 per ​cent of their ​income. ​

The eminent ​poet W H Auden ​said: “​Thousands have ​lived without ​love, but no ​one without ​water.” ​We earnestly ​hope that the ​Pontiff’s ​interventions ​will go a long ​way to ensure ​that everyone ​in the world ​has access to ​safe water and ​sweep away once ​and for all the ​various myths, ​misinformation ​and misunderstandings​ ​of the last 40 ​years in this ​area. ​