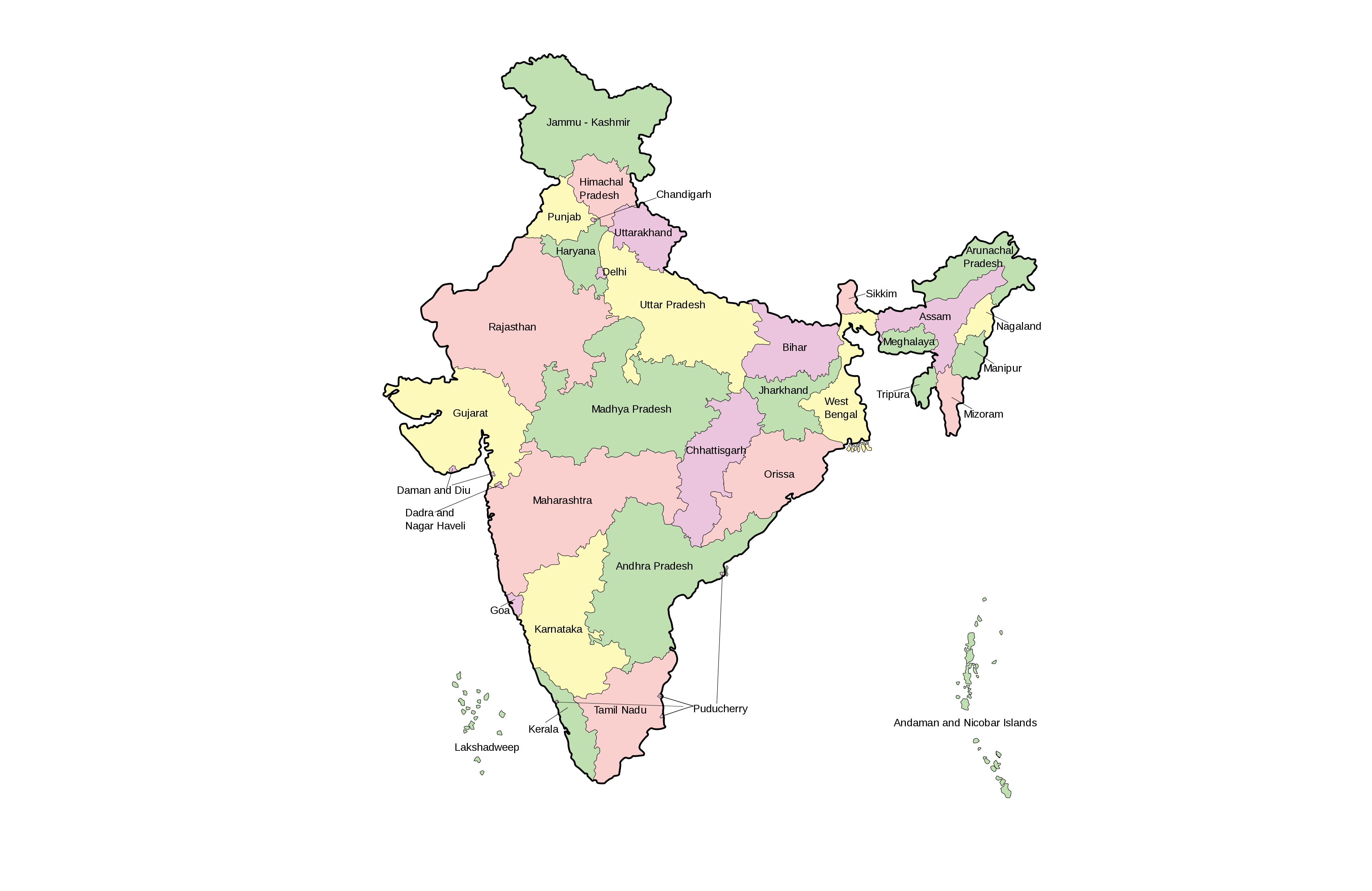 Water management has only incrementally improved in the recent centuries while India’s water use has grown exponentially. 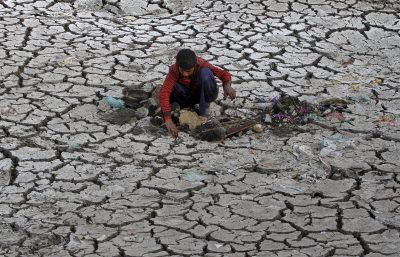 Water is a hot topic in India. The most recent boil-over sparked protests that left two dead and masses of vehicles torched. But this is hardly a new phenomenon.

In the 1500s, the Mughal emperor Akbar built a new capital in the dry plains of northern India. He only used Fatehpur Sikri for 15 years before the water sources were exhausted and he had to ignominiously return to his old capital. Fatehpur Sikri is now a UNESCO World Heritage site and a magnificent monument to India’s poor water management.

The availability of quality of water is essential for growth, and with India’s economic boom the demand for it has skyrocketed. Regrettably, the country’s management practices remain decades behind.

Indian utilities exacerbate the problem by routinely losing an estimated 40 to 60 per cent of water produced — in contrast to cities like Tokyo which loses 3.7 per cent, Singapore at 4.9 per cent and Phnom Penh’s 6.5 per cent.

The management of water quality is equally poor. Estimates by the Third World Centre for Water Management indicate that 90 per cent of waste water is not properly discharged into the environment. Unsurprisingly all the water bodies within and near urban centres are now heavily contaminated by organic and chemical pollutants that pose serious risks to human health and the environment.

A solid example of this management failure plaguing India is Bengaluru. From 2001–2016 the population grew from 5.1 million to over 11.5 million. Consistently poor water and land use management has led to the contamination and destruction of its two rivers: Vrishabhavathi and Arkavathi. They are now open sewers.

With burgeoning demand and dismal water management, cities such as Bengaluru have to transfer water great distances at increasingly high economic, environmental and social costs.

India’s water management is inevitably complex as all major rivers run across state borders and the Indian constitution mandates that states are responsible for managing their own water. It has become an extremely convoluted process to decide the amount, purpose and time period of each state’s water distribution.

Facing constantly increasing demand from agricultural, industrial and domestic sectors, the preferred policy has been to increase supply. But even with steadily increasing supply, poor water management has meant that Indian demand cannot be met from available water sources during drought periods.

Managing demand and increasing efficiencies have at best received lip service. Politicians believe that there is enough water for all uses and the government’s main objective is to provide free or subsidised water for all uses. Politicians of all parties seeking rural and urban votes have been reluctant to institute proper and equitable water pricing and have refrained from making hard decisions to manage demand.

In spite of widespread belief, India is not facing a water crisis because the resource is scarce. The crisis stems from the poor management practices, insufficient demand-side policies and a lack of interstate coordination.

A good example is Latur, which suffered one of the worst droughts of 2016. All of its 13 reservoirs were empty and water had to be supplied by trains to the 430,000 people affected. Yet when an Indian minister arrived in Latur to attend to the serious situation, local officials wasted 10,000 litres of water to scrub the helipad. The irony of the situation was never appreciated by bureaucrats because such water mismanagement is the norm.

Asit K. Biswas is Distinguished Visiting Professor at Lee Kuan Yew School of Public Policy, National University of Singapore and Cecilia Tortajada is Senior Research Fellow at the Institute of Water Policy at the same School.