Is Help on the Way for Sierra Leone? 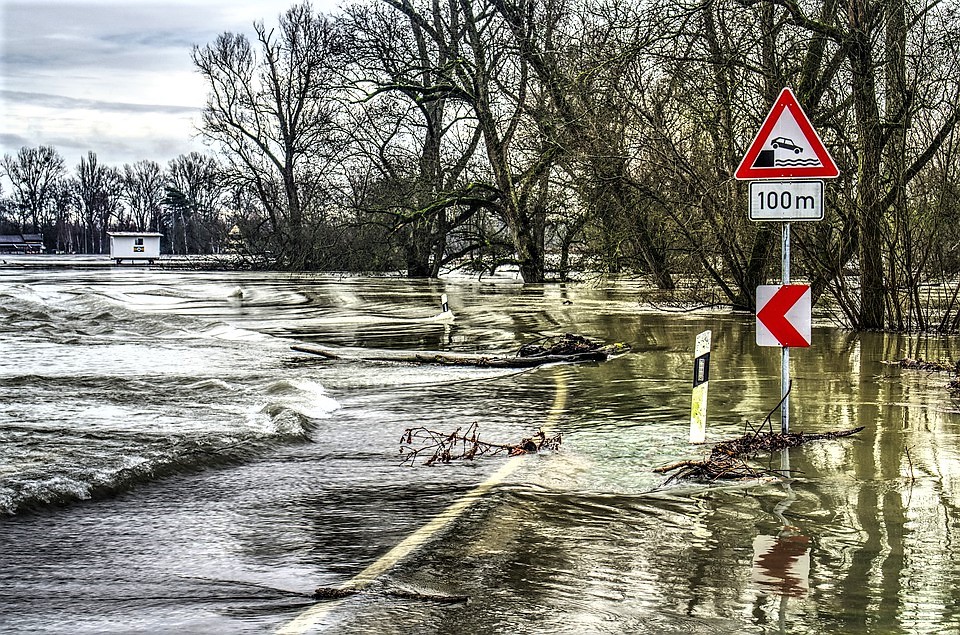 Sierra Leone, on Africa’s west coast, expects heavy rain during their August wet season, but last year’s torrential storms brought wide flooding and the eventual mudslide in the capital city, Freetown, which caused the country’s worst natural disaster for a long time.   It has been estimated that about 1,000 people lost their lives, and more than 3,000 people were left homeless by the slide which struck on the morning of August 14th, 2017.

It’s a country which has experienced more than its fair share of disasters. The Ebola virus epidemic struck in March 2014, and it took two full years for the World Health Organization to declare the country Ebola-free.  The humanitarian crisis was intense; economic growth suffered a heavy impact reducing resilience and capability.

There was an immediate response to the floods from the world community, with aid flown in from across the world.  As with so many natural disasters, it is in the longer term that communities need support in order to recover and grow again.  It is on the ground that the most effective initiatives emerge, yet they often do not receive the coverage and support they deserve.

Kids Compassion is an organization based in Freetown with the goal of creating direct response efforts to help children affected by the Ebola crisis.   They are now working in response to the more recent disaster to help families affected by the mudslide.  They have a team working in Freetown, bringing aid and relief directly to those most affected.

Their cause has been picked up by new crowdfunding start-up EnlightAID.  Founded by Veronica Celis Vergara, their aim is to bring true transparency into aid so that donors can see precisely what is happening and where their money goes.  “We empower people looking to create a better future for communities around the world,” said Veronica, “by giving them the tools to run their projects transparently."

The initial Sierra Leone project achieved its first goal of raising $1,450.  It is now looking for additional support to enable it to bring additional help to more families.  Read more about the project, most importantly donate funds to help them, and see how your money is being used by going to the EnlightAID project page here.