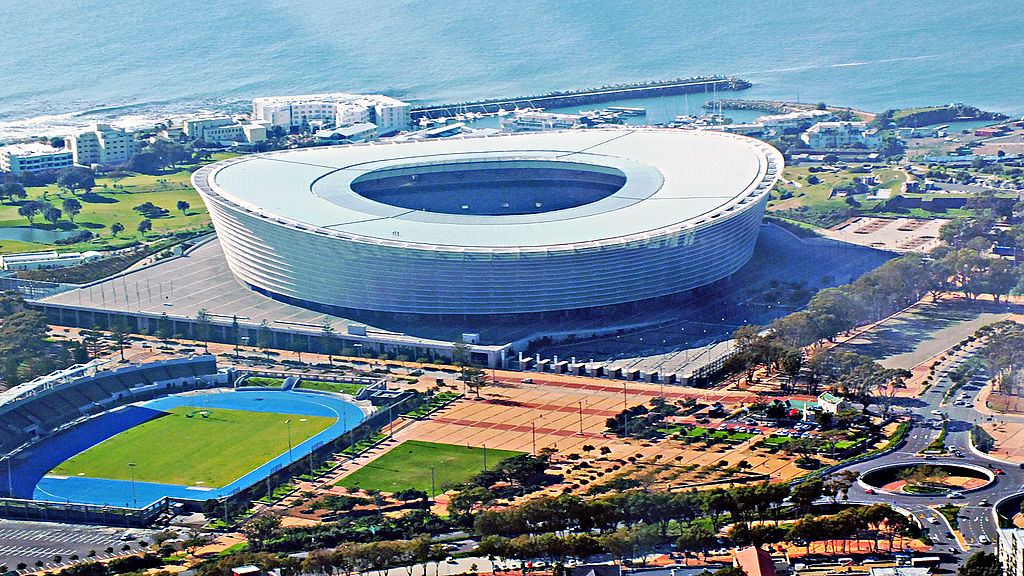 URBAN water and wastewater management have been unsustainable in all developing countries for centuries. The situation in African countries started to deteriorate post-1960 for many reasons. First is the population growth. In 1960, the total population of Africa was about 285 million. By 2017, it had increased by nearly 1 billion people to 1.256 billion. In 1960, the populations of Kenya, Nigeria and South Africa were 8.1, 45.1 and 17.4 million, respectively. By 2017, the corresponding figures were 44.7, 190.9, and 56.5 million.

With the Western countries, urbanisation took place when their economic conditions were improving steadily, and over a significantly longer period. The cities had adequate investment funds and expertise to manage their water and wastewater properly. In contrast, the magnitude of Africa’s increasing population and levels of urbanisation simply overwhelmed the financial and management capacities of the cities, including their water supply and wastewater management systems.

The problems have been further exacerbated because African policymakers have been interested in water-related issues only when droughts and floods occur. Once these natural disasters were over, their interest in water basically evaporated until the next disaster struck.

Managing floods and droughts, ensuring people have access to clean water and good wastewater treatment on a regular basis, as well as provision of adequate water of appropriate qualities for industrial and agricultural purposes can only be achieved over the long term, say 20-30 years. Sadly, there has not been a single African leader over the past 50 years who has shown sustained interest in managing water on a long-term basis.

Water management is a capital intensive process. Unfortunately, corruption in most countries has meant water infrastructure has not been properly planned, designed and constructed. Equally, their operation and maintenance have mostly been neglected due to mismanagement and political apathy. Consequently, water infrastructures that have been built do not function as efficiently as planned.

Another pervasive problem has been that no African country has managed to ensure that domestic and industrial wastewaters are properly collected, treated and then discharged in environmentally-friendly ways. Thus, all water bodies within and around urban centres are heavily contaminated with known and unknown pollutants, many of which are hazardous for human and ecosystems’ health. Estimates by the Third World Centre for Water Management indicate that less than 15 per cent of the African population has access to adequate domestic and industrial wastewater collection, treatment and disposal.

Sadly, politicians have never realised the importance and complexities of water quality management. In 1965, Singapore monitored only 35 water quality parameters. By 2016, it was monitoring 338 parameters.

Even then, pollutants like microplastics and several emerging contaminants are not being monitored. The number of water quality parameters that need to be monitored to keep people safe has increased over time. Monitoring and assessing water quality require trained expertise, adequate funding and good and well-run laboratories, all of which are in short supply in all African countries. Very few African utilities now monitor regularly more than 40 water quality parameters.

Another important issue which has never been seriously considered by the water profession is the emotional attachment of human beings to water. Water plays an important role in every religion. While countries trade their natural resources like oil, gas, minerals, timber, and agricultural products, no country in the world allows their water to be sold to other countries. Canada approved Nafta only after its parliament confirmed that water does not come under the purview of this free trade agreement. In federalist countries like India or Pakistan, even individual provinces would not consider giving water to their neighbours.

Water has a special psyche. Take South Africa. Under Section 27.1 of its Constitution of 1996, everyone has the right to access to “sufficient food and water”. Under its Water Services Regulation of 2001, every South African is entitled to “minimum” 20 litres of water every day free of charge, and each household receives six kilolitres per month free.

Access to both water and food are stipulated in the South Africa Constitution. However, there is no free food for individuals or households, only water. The situation is very similar all over the world. In most urban centres, water is highly subsidised or free.

Politicians are very reluctant to increase the price of water. Singapore’s water price remained the same during 2000-2016, and Hong Kong’s water prices have stayed the same from 1996. In contrast, prices of just about everything else have gone up.

Because of society’s emotional attachment to water, politicians have been reluctant to charge an appropriate price for water. Consequently, in most parts of the world there is not a viable and sustainable financial model for water utilities. It has given rise to two main problems. First, the focus of urban water management has been to increase supply but not in managing demand. Second, urban water management in most cities of the world is inefficient and inequitable.

The politicians and the media are bickering over the reasons for this crisis, and the blame game has begun. The most convenient bogeyman has been climate change, since it cannot talk back!

The main reason for this catastrophe is the dismal state of urban water management. About a decade ago, South African Minister of Water and Environmental Affairs, Lindiwe Hendricks, brought together some 1,200 mayors from South Africa’s major, medium and small cities and invited us to give the opening keynote address. We then predicted with a 99 per cent confidence that one of South African’s main cities will face an unprecedented water crisis unless existing water management practices were improved significantly.

We could not predict which city or exactly when, but within 15 years it would be a reality. We also predicted that within the next 25-30 years, many more cities will be facing similar crises.

The 2016 “No Drop” water conservation report noted that 36 per cent of water from South African cities and towns was lost due to leakages, or not paid for. The situation is very similar in most African urban centres. In contrast, unaccounted-for water in Tokyo is 3.7 per cent, Singapore below 5 per cent and Phnom Penh around 8 per cent. Surely countries like South Africa can do better than Phnom Penh!

Until and unless the public demand clean water on a sustainable basis and is willing to pay for good urban water and wastewater services, there is not much hope that Africa’s water services will improve significantly in the coming years. Managing urban water is not rocket science. Solutions have been known for decades, technology and expertise are available, as are investment funds. What has been missing is political will and sustained public demand for better services and continuous media scrutiny.

Cape Town’s crisis could be turned into a unique opportunity and wake up call to improve African’s urban water services. However, what is likely to happen are only incremental improvements in urban water management. Some 6-12 months after the rains come, the impact of Cape Town drought is likely to fade from the collective memory of the politicians, public and media, until the city is hit with the next drought!

This article was published by THE BUSINESS TIMES , February 28, 2018.