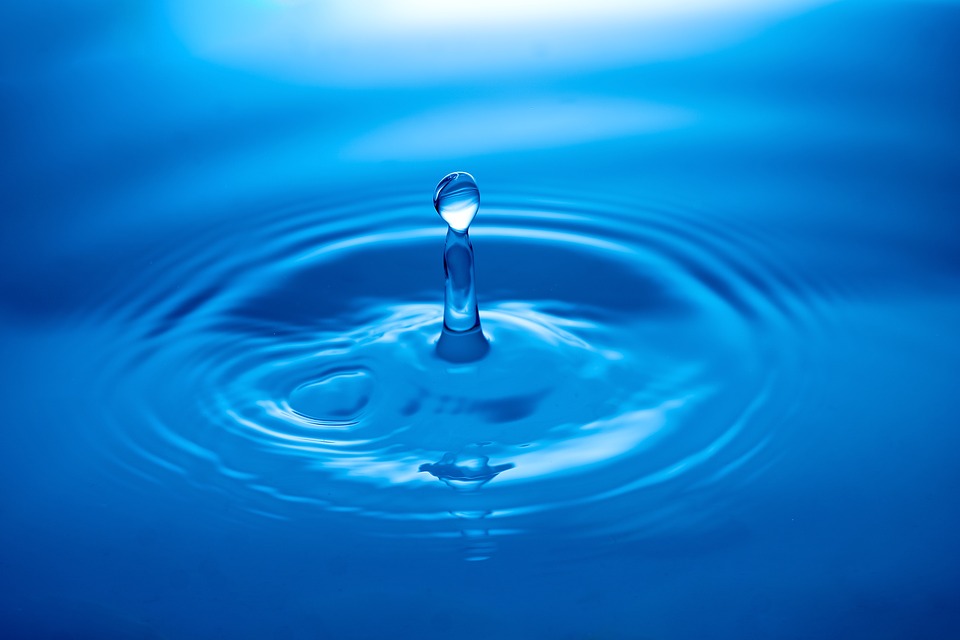 If the queen from the Snow White story were born these days, she would also have doubts about water. She might say “Mirror, mirror, on the wall, what is the purest water in the world?” instead of asking who is the most beautiful woman in the world. 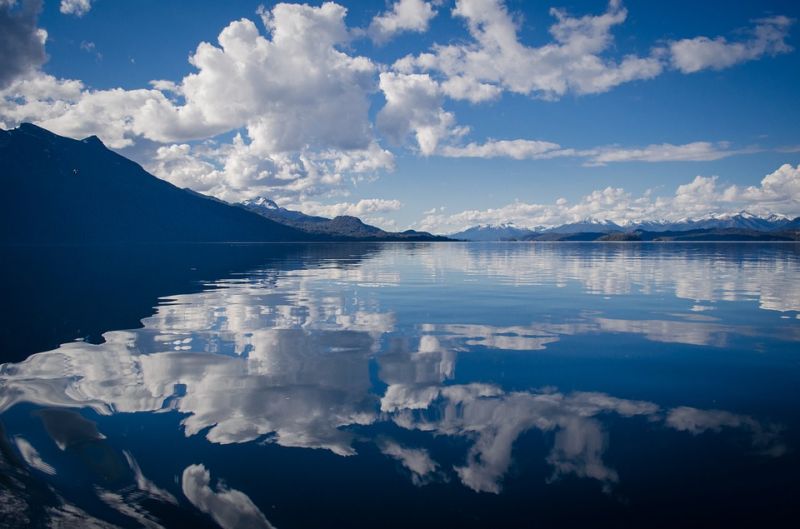 For this woman, who has so many worries about safety, which water will be the best? Expensive bottled water from abroad? Or water from a mountain valley? Or the natural aquifer under the ground advertised in a beer commercial on TV? Among them, if the safest water is proved scientifically, the queen will try to get it at any cost. However, how can we possibly get water for ordinary people?

I will explain how safe and clean rainwater is with a scientific story. There are several ways to express the pureness of water, and TDS ( Total Dissolved Solids) is one of them. This is an indicator indicating the amount of foreign substances dissolved in water. It is a somewhat difficult term, but this is the amount of remaining sludge in 1 milligram after 1L of filtered water has evaporated.

Let’s take an example. Suppose that we have water, a cup, and sugar here. Why don’t we fill the cup with 1L of water and add 0. 5g of sugar? After evaporation, the amount of sugar would be 0.5g. At this time, TDS is 500mg/L (ppm).

Then, I want to talk about the TDS and the safeness of various kinds of water that we can see around us. The standard for water quality of drinking water is set below TDS of 500mg/L (ppm), and the World Health Organization ( WHO) does not provide a precise numerical value.

When we boil groundwater from the European region, limestone is left. It is hard for Koreans to understand this situation. How could Europeans drink water containing limestone? However, Europeans are very healthy, and drink water without any doubts. Why is that? It’ s because they have drunk this water for several hundreds, even thousands of years. So they even get ill from low TDS water, while high TDS spring water is more popular. Water bottles have labels indicating the TDS figure.

The TDS of bottled water from the Alps is more than 300ppm. However, that of bottled water in Korea is only 30ppm. Korea is famous for clean water and good mountains. It is rare to find a country whose water is as clean as that of Korea.

Then, would you like to guess Korea’s TDS of tap water? The places from which we get our water are different, but it is usually 50-250ppm. You may be confused about this fact because this figure in Korea is similar to that of European countries. That’s because the chemicals used in the process of purifying tap water dissolve into the water.

How about the water from the water purifier attached to the faucet? Some water purifiers allow TDS through and some remove it, but their TDS figures are not really different from those of tap water.

Of course if we examine TDS where the tap water starts, we will get a much lower TDS value. Also, if we compare the upper region of a river with the lower one, it would be obvious that the TDS of the lower region is higher than the upper one.

The lower region of the river has more pollutants than the upper region, so the valley water by a mountain of the upper region will have far lower TDS values. Rainwater will encounter many substances from here and there as it runs down the mountain, but there are few foreign substances flowing from nature. Therefore, it is natural that the TDS of rainwater before it falls on the ground is the lowest.

Definitely, it is possible that pollutants such as sulfur or nitrogen oxide from the air dissolve into the rain. There is dust, or yellow dust from air pollution, but it is easy to get rid of these. Some substances that were not filtered exist, but the amount is very low. Their TDS is 10- 20ppm.

Even though there is mud mixed with the rainwater, don’t worry. The remaining particles will be removed if they are carefully deposited and separated from the rainwater. Precipitation is a separating technique using gravity, which wouldn’t cost anything. If we screen the sun and pay careful attention to the water storage system, the water can be saved for 5- 6 months. In this way, people in regions far from a city have used rainwater. Of course there was nothing to worry about. Thus, you can definitely use rainwater.

Now it is time for the queen, who cares so much about safety, to get an answer from the mirror like “Queen! The purest water in the world is rainwater! ” The rain treats the rich and the poor without distinction. However, people think they cannot get the special water because they are not rich, like a queen. They just don’t recognize the fact that a queen’s mineral water from the sky comes to anyone for free. How pitiful the sky is! However, the sky doesn’t care, and gives us precious rainwater.