Myth-busting on the Mekong’s Hydropower Dams 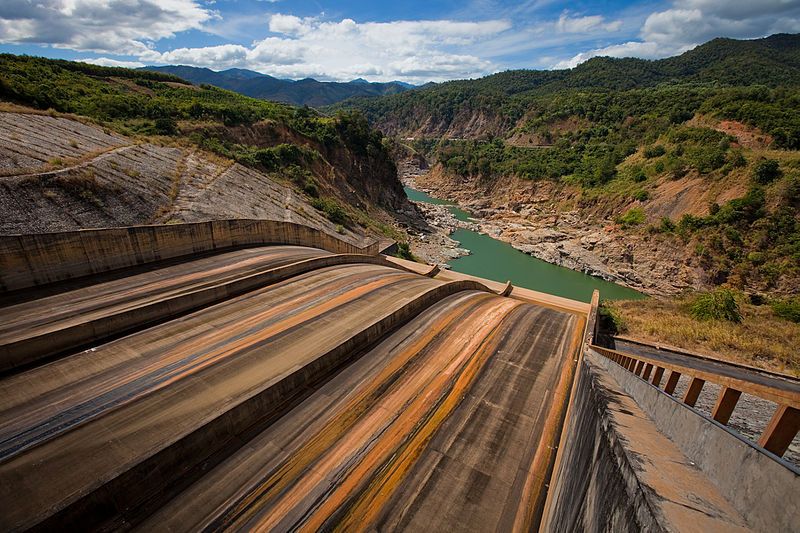 The countries of the Mekong Basin need to stop blaming each other for water woes and get on with creating a sustainable and coordinated plan for the region, Asit K Biswas and Cecilia Tortajada write. 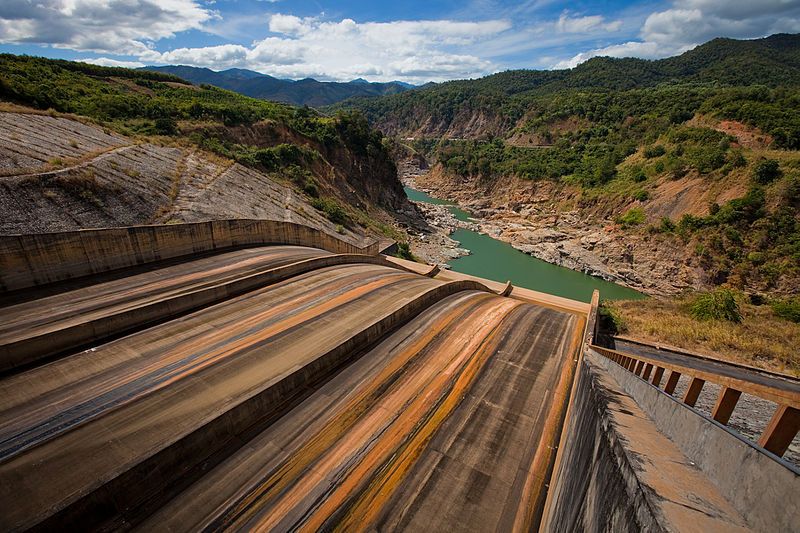 Much has been written in recent years about the construction of hydropower dams in the upper reaches of the Mekong, especially in China, and their impacts on droughts in the Mekong Delta in Vietnam. A standard refrain of many environmental and social activists has been that Chinese hydropower dams have contributed significantly to lower flows in the delta, and thus have created havoc in rice production and salt water intrusion. These impacts have been exacerbated by climate change.

Let us consider objectively what are the facts and how valid are such claims.

There is no question that Vietnam’s agriculture, forestry and seafood industries in the delta region were seriously affected in 2016 because of drought. According to the official statistics, the growth rate last year in these sectors was only 1.36 per cent, the lowest since 2011. The drought had major economic, social and environmental impacts since it severely affected Vietnam’s coffee, rice and shrimp production and exports. The estimated cost from this drought was VND 15 trillion (US$670 million).

There are many reasons why Vietnam is facing serious water scarcity. First and foremost is climate change. According to the World Bank, Vietnam is likely to be one of the five countries in the world which would be most affected by climate change. The El Niño-induced drought of 2016 seriously affected the production of robusta coffee in the central highlands and rice in the Delta region. Vietnam is the world’s biggest robusta producer and the third largest rice exporter, after India and Thailand.

There is very little Vietnam can do alone to reduce the frequencies of El Niño-induced droughts. However, what it can do is to improve agricultural practices to make them increasingly more water efficient over the coming decades. It could consider how cropping patterns should be changed to ensure a different mix of crops could be grown with more effective management and technology adoption practices that can further reduce water requirements without reducing farmers’ incomes.

The second issue invariably mentioned is the construction of hydropower dams in China which many claim are the main reason for the reduced water availability in the Mekong Delta.

Demands for electricity and water in countries through which the Mekong flows – China, Myanmar, Laos, Thailand, Cambodia and Vietnam – are increasing steadily. For countries to industrialise, more and more electricity will be needed. Rivers like the Mekong and its tributaries could be major generators of electricity which all six co-basin countries need. In addition, hydropower does not contribute to CO2 emissions and it is an indigenous renewable resource.

Are these hydropower dams, both existing and future ones, contributing to droughts in Vietnam, a common concern of environmental and social activists?

The simple answer is no. Hydro dams do not consume any water. After electricity is generated, water is discharged to the river. If the dams are for hydropower only, flood waters are stored during rainy seasons and then discharged over the entire year. This should result in higher flows during dry seasons. Thus, upstream dams on the Mekong and on its tributaries in China, Laos and Thailand, if they are built primarily for hydropower, are unlikely to reduce flows in the Mekong delta in dry seasons.

There are, however, two major misperceptions about Chinese dams which are widely believed globally. First, there is a large group of single-purpose environmental and social NGOs and activists who are convinced that all dams are evil. They believe dams should not only not be built, but also should be decommissioned in all the cases so that rivers can flow free. During the decades of the 1990s and 2000s, with high media publicity and often with erroneous facts and analyses, these anti-dam brigades managed to dominate the global dam debate. Those days are now over. The global dam debate has now become more balanced, realistic, factual and nuanced. Furthermore, over the past 20 years, we have learnt what needs to be done to maximise the benefits and minimise the adverse impacts so that the net benefits to the society are as great as possible. A part of this has happened because of the opposition by the activists.

Half of the world’s 45,000 large dams are in China. Thus, Chinese dam developers have become the most efficient in the world. They have acquired unique international recognition to construct complex large dams within time and budget. However, since China is now an emerging economic and political power, with a different political system to its neighbours, a great deal of China-bashing is taking place often through proxies. One of these proxies has been the Chinese dams.

In the coming years, more and more dams will be constructed in the world that are economically efficient, socially desirable and environmentally acceptable not only on the Mekong but also on other rivers. With new knowledge made available over the past two decades, it is now possible to construct and operate dams which could provide significant net benefits to society and also ensure that the people who may pay the costs become direct beneficiaries of these projects.

In addition, the fact is that farmers are withdrawing more and more water from the river in all six Mekong countries. Abstractions are steadily reducing water levels in the Mekong Delta, especially during the dry seasons. If the present trend continues, the situation is likely to worsen in the future.

Institutional arrangements to manage the Mekong river basin leave much to be desired. In 1957, the UN Economic Commission for Asia and the Far East (ECAFE) established a Committee for Coordination of Investigation of the Lower Mekong Basin as an autonomous organisation comprised of four member states, popularly known as the Mekong Committee. Over the past 60 years, ECAFE has transformed into ESCAP, and the Mekong Committee (MC) has become the Mekong River Commission (MRC). During these 60 years, MC and MRC have spent hundreds of millions of dollars on various projects. However, they have not undertaken even one single significant regional-scale project. The people of the Mekong countries have been denied the enjoyment of the river’s full potential.

Viewed from any perspective, the past record of effectiveness of MC and MRC has been disappointing, and the future prospects of MRC as presently constituted is most certainly bleak. China and Myanmar are not even members. The gap between MRC’s performance and potential is actually widening.

Under these unsatisfactory conditions, there is an urgent need to develop an effective regional institutional mechanism wherein all the countries concerned can cooperate to develop the substantial potential of the Mekong region, which will improve the quality of life and standard of living of the people.

Regrettably, there are no signs that this is likely to happen in the foreseeable future. On the contrary, there appears to be weakening of political will to cooperate, at least under the aegis of the MRC. Sadly, over the near- to medium-term, the most likely scenario will be the co-basin countries will continue to blame each other, instead of implementing a plan for a coordinated and sustainable development of the Mekong region.