Technologies for the Production of Fresh Water 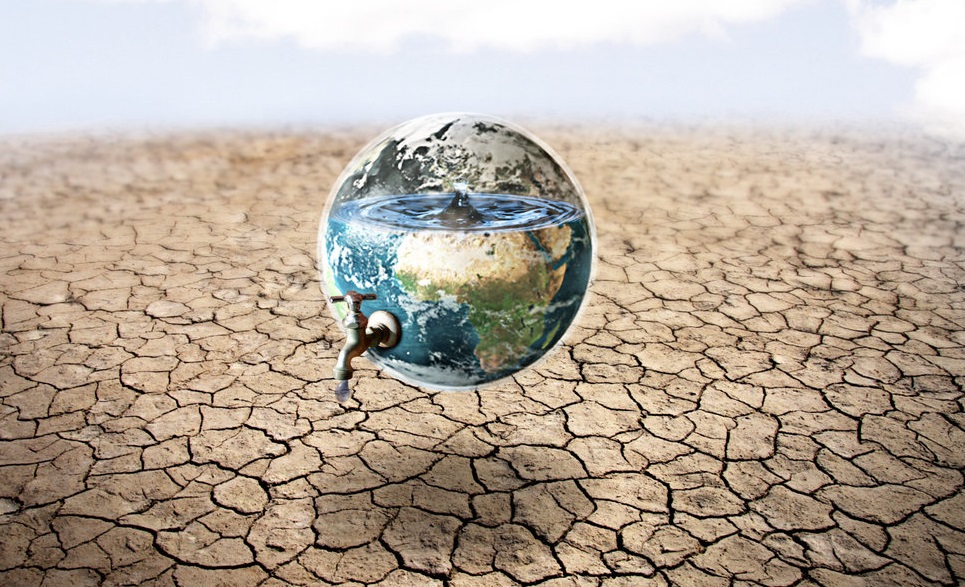 The problem of the shortage of fresh water in many regions of the world becomes more and more actual. Difficulties with the supply of fresh water are not only in the Middle East and Africa, but also in China, India, Pakistan, and even in the United States. Deficits and poor water quality are a threat to national security in these countries representing the problem of water scarcity are trying to solve a variety of ways:

Export of water - Agreements between Turkey and Israel, Belarus and the United Arab Emirates, Kenya and other countries, Kyrgyzstan and Germany. Volumes of the contracts are measured in hundreds of millions of dollars.

The creation of artificial ponds - In the Karakum desert in Turkmenistan (a project reservoir, the largest in the world). Duration of the project: 20 years. Costs are about $120 bi USD.

Savings in water consumption - In 1992 the U.S. Congress passed a special law, which states that the consumption of the volume of water for a specific type of municipal services is to reduce by 70%, but you can save the water only where it has.
Desalination - In the next 20 years in the countries of the tropical regions more than 1.000 cubic kilometers of fresh water will be missing . To put this amount of water to the utmost advanced level of distillation at least 10 billion tons of oil equivalent (t.ö.ä.), would be needed. This requires approximately the same amount of energy that is currently being produced in the world. The consequences are inevitably serious environmental problems due to air pollution with carbon dioxide, the coastal waters with saline etc.
In the past 20 years more than USD 200 billion, in the year 2000 - 20 billion were spent for water desalination. For the establishment of desalination plants around USD100 billion were invested.

Currently the following methods of desalination are used:
Distillation - From sea water steam is generated by heating,  which is then condensed.
Electrodialysis is passed by sea water stream, the water is removed by salts.
Reverse Osmosis - For the generation of high pressure in the container, separated by a semipermeable membrane, the salt water flows through the membrane and is secreted in the salt.
According to these principles plants and factories are operating.

Production of Fresh Water from the Air

Russian scientists have developed technology for the extraction of water from the humidity in the atmosphere. In nature, there is a widespread natural process. This process fed mountain streams and rivers.

The systems based on this technology allow to get fresh water from atmospheric air by using the natural daily course of temperatures by condensing surfaces.

The proposed technology can be operated at no energy cost. Based on the technology several plants of different services have been developed. Some work without the use of electricity and some with the use of power and the process of condensation being greatly intensified.

The plants for the production of water consist of two separate projects: The plants without the use of power and use of electricity for the intensification of condensation of water from the air.

These systems provide for the production of cheap, fresh water and can be built up quickly. The payback period of these systems, according to preliminary estimates, is from 1 to 1,5 years with indefinite lives.

The first system is stationary with standard modules and components is built up on a rigid, waterproof foundation used for collecting condensat.

Production of water at the facilities of the first type, without the use of power, and without waste. This makes these systems ideal.

Environmental security (waste products) of investments is determined by the physical effect of the production of fresh water.

Compared to the other methods, these devices require three times less energy and the cost is four times lower than the cost of obtaining the same amount of fresh water than in the production of other methods.

Possible Configurations of the Systems 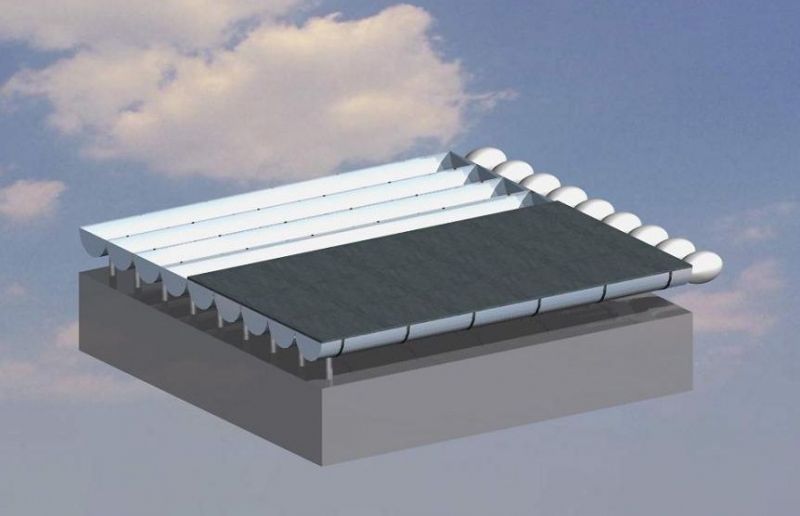 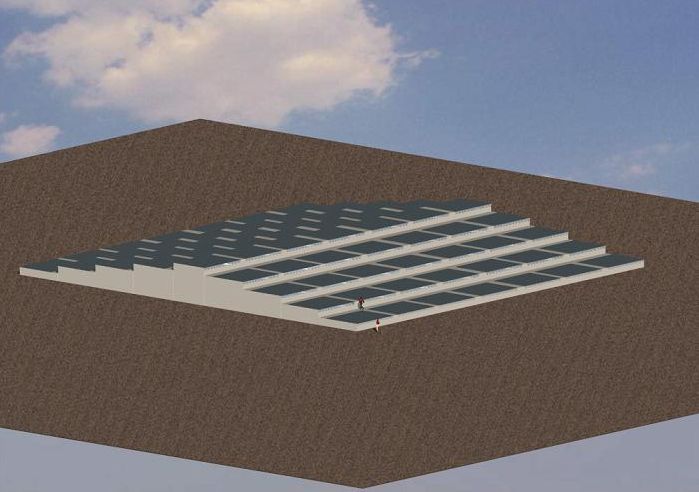 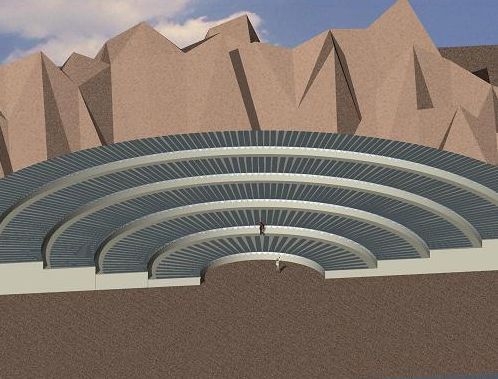 Characteristics of Industrial Design of a Fixed Plant

The simplicity of the design, operation and maintenance.

• Modular design. Objects can be constructed on the base of the basic module with a capacity of 20 m3 to 1.000 m3 per day or more for the development of the project.

• Environmentally friendly - No waste that could pollute the environment.

• Technically sound - No moving parts, assemblies and components under pressure or high temperatures.

• Maintenance, repair of the system does not require the interruption of the process.

• Easy to use - Self-regulating system.

• Maintenance - 2-3 people with minimum qualifications of the

plant with a capacity of 1.000 cubic meters per day.

• The investment costs are below the cost of desalination plants with the same power, i.e. by 15-20% and lower operating costs by tenfold.

Authors have technical methods for calculating the parameters of systems and are able to design systems with the desired performance and building.