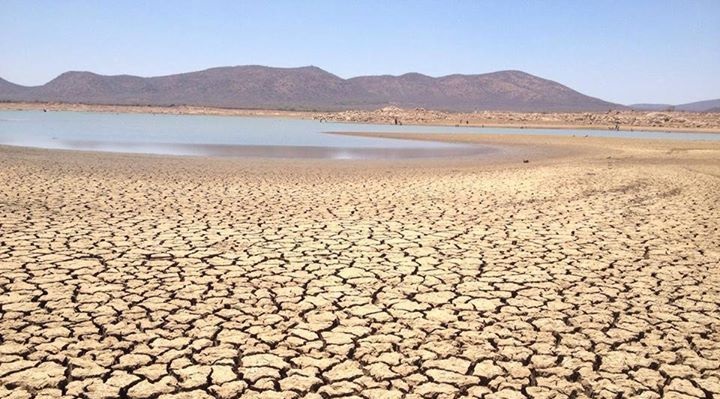 On February 21st, 2017, Ministry of Water Resources (MoWR) launched the Water Resources Management & Investment Project through the African Water Facility, which is commissioned to execute the project.

Somaliland is located in the Horn of Africa with a population of 3.5 million and has climatic characteristics of hot summers, relatively cold winters and bimodal rainfall with two wet seasons locally known as Gu (April to June) and the Deyr (September to November).

Currently, Somaliland is experiencing two regional droughts that have severe impact on pastoral, and agro-pastoral communities. The Somaliland’s economy relies on livestock and its products directly or indirectly account for more than 65% of the Gross Domestic Products (GDP).

The country experiences droughts and their occurrences are becoming more frequent, a phenomenon attributable to climate change as a result of global warming. Droughts have negative effects on Somali pastoral communities.