The Hidden Link Between Aquaculture Production and Freshwater Appropriation 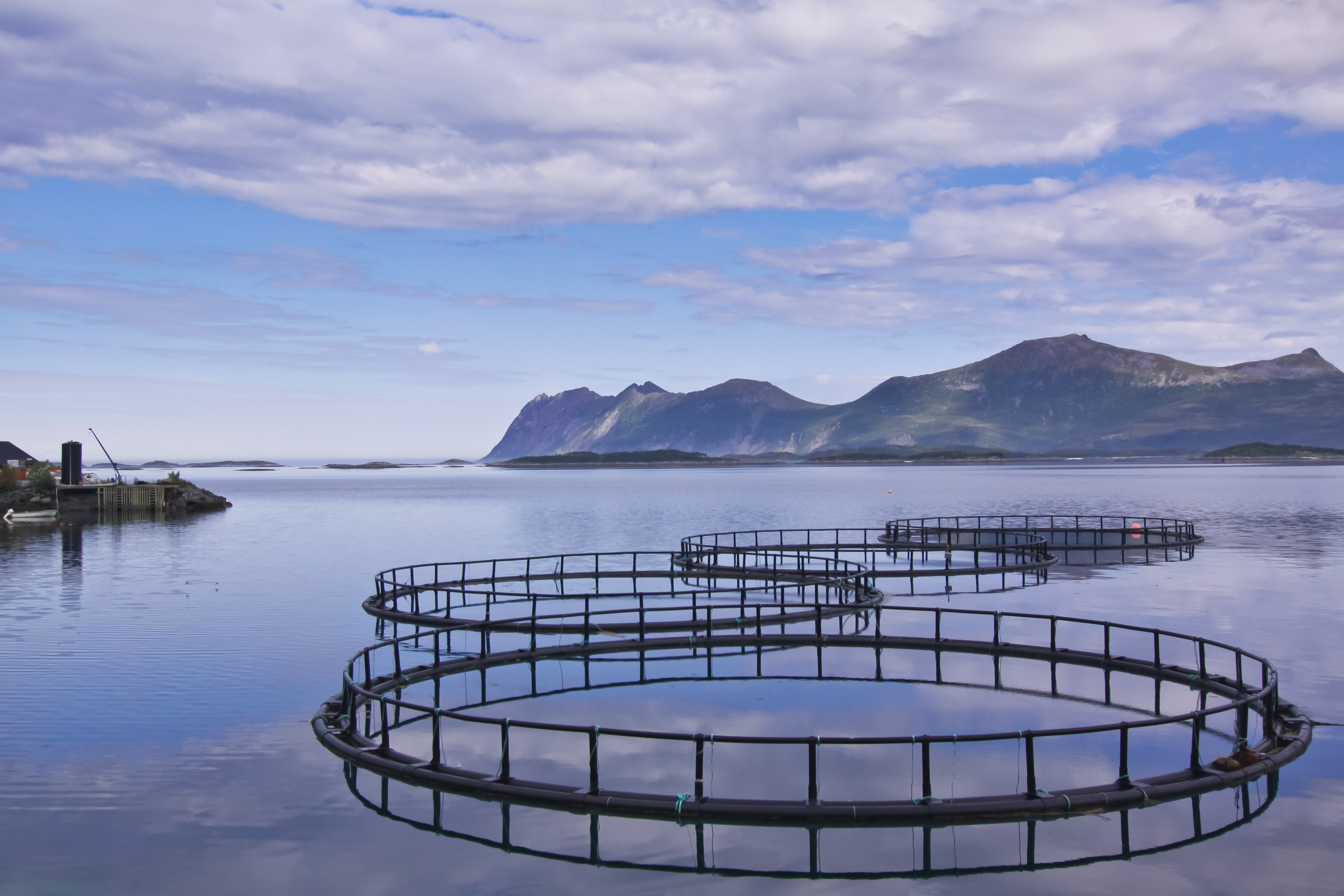 The aquaculture sector is steadily growing and so is the demand for aquafeed. Each fish and crustacean has certain needs in terms of protein, fat, carbohydrates, vitamins, minerals, among others

The question is how those needs can be met in a sustainable way – a multifaceted challenge. Firstly, the use of wild fish in the form of fish meal and fish oil as inputs for aquaculture feeds relies on marine species that are renewable, but often overexploited for human use.

Secondly, the production of terrestrial feed ingredients can be associated with environmental impacts such as high water requirements, high nutrient and chemical input use and loss, land use intensification, high energy-dependency ratios, and greenhouse gas emissions. Furthermore, there will be growing competition over feed ingredients between aquaculture and livestock feed industries in the future. The same holds for the bioenergy industry. The green, blue and grey production-weighted average feed water footprints of fish and crustaceans fed commercial aquafeed are estimated at 1,629 m3/t, 179 m3/t and 166 m3/t, respectively. The estimated global total water footprint of commercial aquafeed was 31–35 km3 in 2008. The top five contributors to the total water footprint of commercial feed are Nile tilapia, Grass carp, Whiteleg shrimp, Common carp and Atlantic salmon, which together have a water footprint of 18.2 km3. An analysis of alternative research diets revealed that the replacement of fish meal and fish oil with terrestrial feed ingredients may further increase pressure on freshwater resources. While the selection of species is not exhaustive in the present study, the result is universal. Replacing aquafeed ingredients that stem from e.g. pelagic marine fishes that do not depend on external feed, with terrestrial feed ingredients that have a related water consumption and pollution in the production process, must lead to an increasing water footprint of the feed.

Moreover, while the water footprint per ton of production for herbivores or planktivores may remain the same, the pressure on freshwater resources will still increase due to the growth of the sector, not only for a reduction or replacement of fish meal and fish oil with terrestrial plant-based feed ingredients for carnivores and omnivores. Therefore it is crucial, next to ascertaining that feed formulations are supporting health and growth of the fish and crustaceans, to select feed ingredients that can be sustainably produced and grow with the sector – also with respect to their impact on freshwater scarcity and pollution.