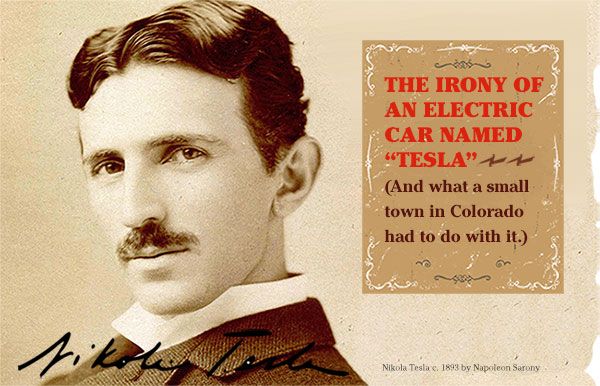 Thomas Edison became a household name for inventing the first practical incandescent light bulb. But because of what happened in a small town in Colorado, his bitter rival Nikola Tesla won the bigger prize to electrify our modern grid. Over a century later, could revenge be in the offing? H2O Radio has the story!