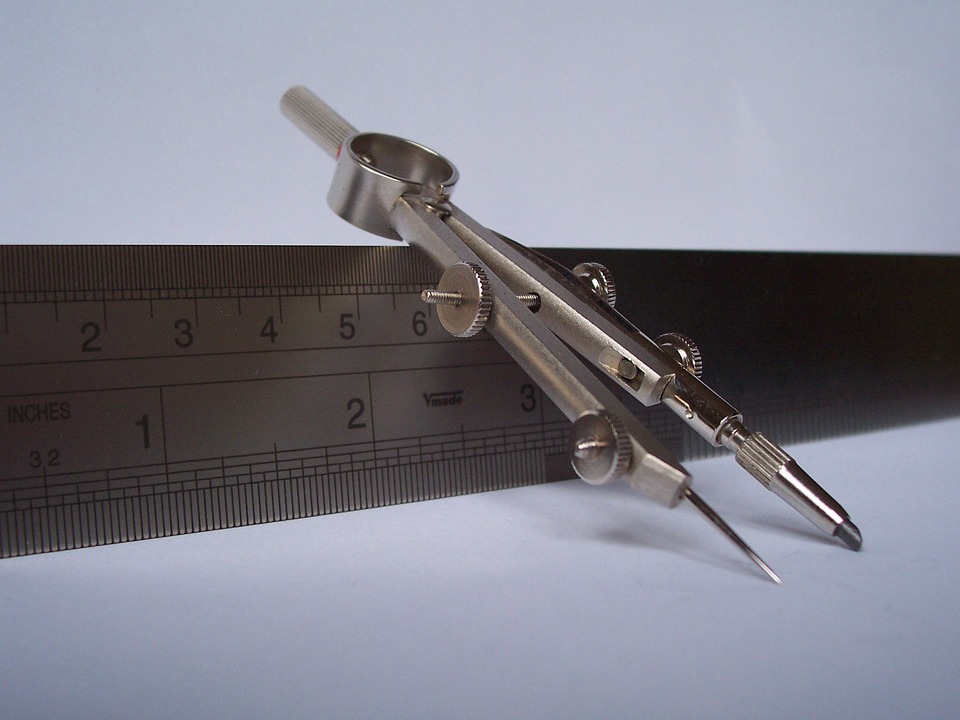 I have just finished updating the IChemE’s book on Process Plant Layout. I have had to be strict with myself with respect to my inclination to leave in the original text and offer comment on it in those few areas where there has been extensive change over the last thirty years, and many others where there has been none. People will however not be buying the book for a history lesson, they just want to know how to lay a plant out, so I will do my editorializing here. Dr. Mecklenburgh (the author of the original book) was a bit of a futurist, and I have had to cut almost all of his speculation about how things were going to change in process plant layout out of my updated version of his book, because these changes did not happen. I still however commonly have academics telling me that these very same changes are just on the horizon, just as they were in 1985. Mecklenburgh’s focus on plant layout seems to have been instrumental in him not imagining the largest change which has happened, which might be thought catastrophic from his point of view. Research into and teaching of Plant Layout has more or less entirely disappeared from academia, even though it is just as essential to engineering practice as ever. Much of the real know-how about plant layout is consequently now in the heads of people approaching retirement, though I have gathered as much of this as I can, and put it into my book. We still have the same design and layout tasks as we did in 1985 and new Health, Safety, and Environmental legislation has been a much more significant driver of change in professional design practice than the direct effect of technological advances. Technology other that microelectronics has changed relatively little since 1985. None of the new things which Mecklenburgh forecast computers would be able to do in future in the field of layout have happened, and those things which they can do are as constrained by data entry requirements as ever. Mecklenburgh was claiming exactly the same functionality as offered by the latest modelling programmes back in 1985. (It just took a week to run the programme back then). It is amazing that the desktop computers of Mecklenburgh’s time (which must have had at best 6 Bit Intel 80286 processors) could do all of the things which the latest 64 Bit 80663 processor can. The modern chip is just faster and has a larger memory – it’s no smarter. Mecklenburgh was however right when he forecast that 3D CAD models of plants might replace the physical models of his day. The use of 3D models has in some sectors made those who produce them, (often piping engineers or technical architects with a process specialization) very important in plant layout. Microelectronics have more significantly led to two things which Mecklenburgh did not forsee: computer control and networking. There is no mention in the original book of a software engineering discipline. Control panels were dumb monitoring stations and starters and controllers were field mounted. The instrumentation and electrical “departments” were responsible for designing and programming control loops. Motor control centres now contain smart starters and instruments, each having far more computing power than Mecklenburgh’s desktop 286 PC, or even his room-filling “mainframe”. These smart starters are controlled by even smarter industrial computers such as PLCs in ways which alter all aspects of plant design, including layout. More profound still has been the broader impact of networking bringing about a reduction of the cost of entering markets which has meant that the only monolithic vertically and horizontally integrated companies nowadays are those trading in network goods. Engineering companies specialize in their core business nowadays. There are very few design offices in most operating companies any more, let alone sub-departments with process, electrical and instrument design capability. Networked computers mean that we can have a design office in India, which we can contact as readily as one on the other side of the site, and pay design staff at Indian rates. Drawings can be sent back and forth, shared in multiple copies, edited and marked up in electronic format. Structural changes in where engineering happens which originated in technology away from the discipline itself have been far more significant to professional design practice than any new technology within the discipline. The changes which have happened were driven by wider social forces, and this is how it should be. Engineers serve society – we don’t tell society what to want as much as we make its dreams come true.  Source: goodreads