The Most Profitable Crisis of the Year Ahead 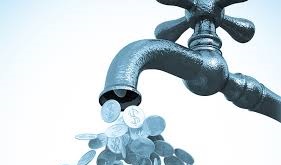 The world’s growing water crisis will bring about ample opportunity for tech and biotech companies to solve water woes.

Constant crisis is the new normal

Worldwide, one in every nine people has no access to safe water, the United Nations estimates. Clean water is scarce for a third of the world’s population.

More alarming, these statistics are expected to double by 2025.

Why did it take water catastrophes worldwide to bring water to the fire?

Most experts cite the same problem: Out of sight, out of mind. People tend to assume their public-water supply is safe. Aside from paying water bills, or a broken pipe temporarily drying up taps, most people think about water as often as they think about the air they breathe.

Politics, shrinking public budgets and exploding populations in some countries also are to blame.

Consider that latter point. In 1900, the world’s population was 1.5 billion. Today, it’s 7.4 billion. That grows 75 million each year, according to the United Nations. During this period, there has been virtually no modernisation of water systems.

In many parts of the world, the focus of the crisis is on combating drought conditions.

In the US and a growing number of other countries, privatisation of water systems is increasing — and sharply.

In many countries, most notably in the Western Hemisphere, the focus is on water education. That includes how to purify, conserve and replenish water supplies.

For profit-hungry utility companies, of course, it’s about new methods to account for every drop used and charging accordingly. They do that while producing and delivering clean water as cost-effectively as possible.

What ties all these disparate interests together? Technology. 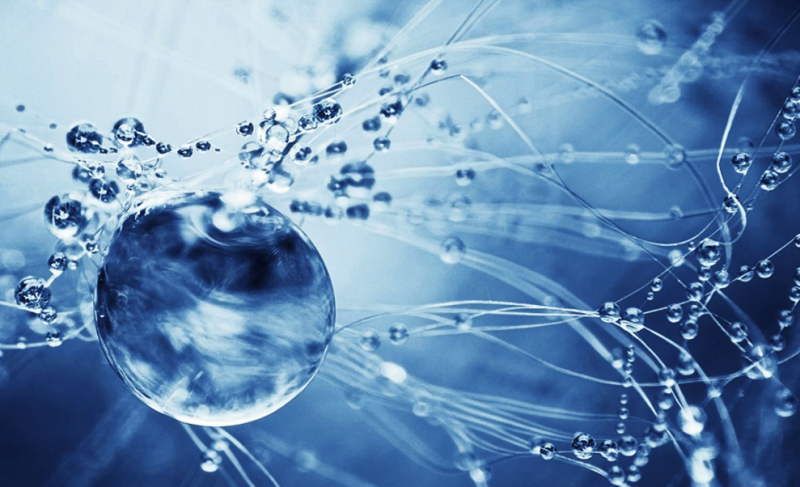 Technology Investments That Will Benefit From This Crisis

Consumers want affordable in-home purification systems. They want their own devices to track usage and hold public utilities accountable. Cheap, easy-to-manage technology is the answer for that need.

New technology plays a critical role in devising methods for water conservation and purification. That includes technology to detect early leaks or variations in water quality in larger systems.

As I wrote in my book,  Trends 2000 : ‘ Any water-supply-related business represents a sound investment for the foreseeable future — water sources, purification systems and supplies, distribution and marketing. ’

Today, this is truer than ever.

There are many reasons I forecast a boom in clean-water technology investment and progress in 2017.

Among them: The simple, undeniable and unavoidable fact that the variety of water crises I’ve identified are surfacing worldwide with greater frequency.

They must be addressed now. There is no choice.

Another factor, especially in the US, is the clear momentum the economy is building as 2017 unfolds.

Uncertainties, of course, abound. But market and investment zeal are up as the Donald Trump administration takes shape.

In his victory speech, Trump declared, ‘ We’re going to rebuild our infrastructure, which will become, by the way, second to none ,’ while promising to ‘ put millions of our people to work as we rebuild it ’ and spend $1 trillion over a 10-year period.

Obviously, there are policy questions and concerns. But a business mindset taking over the White House bodes well for clean-water initiatives that rely on private investment-funded technology to build and manage public water systems.

Love him. Hate him. But Trump will push hard for private-sector investment in rebuilding America’s crumbling bridges, highways, electrical grids and water systems.

$1 trillion in potential spending, after all, presents one heck of a tailwind for any water infrastructure investment you make today.

The need for clean water, like clean food, remains a powerful mega trend. In a future defined by long-term water shortages and water-quality issues, investors will partner with governments to turn clean water into an export industry.

‘ Remember how in The Graduate the guy took Dustin Hoffman aside and told him what the big opportunity was? ‘Plastics,” he said. ’