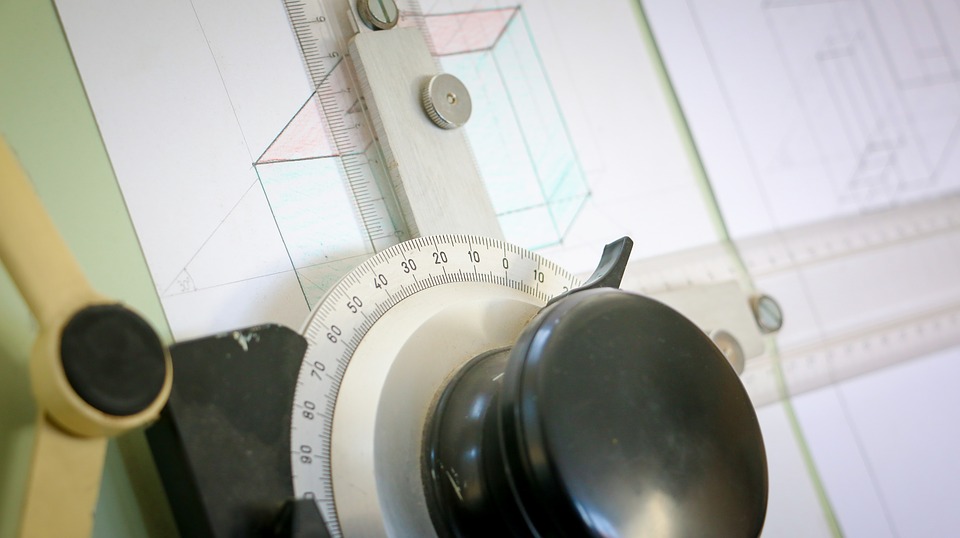 I was reading a PhD thesis by one of Mecklenburgh's students (on a computer program to lay out plant) as part of my research for updating Mecklenburgh's Process Plant Layout earlier in the week. 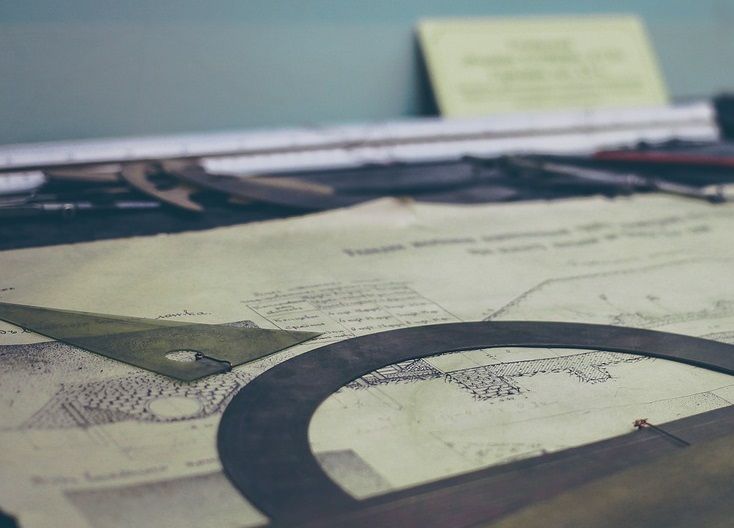 The student starts his explanation by splitting process plant design into process design and plant design, and I was reminded again of Pugh's Total Design.

It is hard to use the word "holistic" without feeling a little bit like an alternative medicine salesman, who also tend to describe science as "reductionist". Unfortunately, the primary criticisms I would make of how process plant design is taught require the use of these concepts, but we should bear in mind that there is no alternative engineering.

To take the example of getting computers to lay out process equipment in space, these has essentially been no progress since the 1980s. That PhD thesis claimed to describe a fully functional computer programme for plant layout in the 1990s, but the most recent reviews of the literature make clear that no-one has come up with an algorithm as good as a professional engineer even to the simplified problem they are trying to solve.

This intractable problem is not how to best lay out plant at all. It is how to allocate the arrangement in planar space of objects with simplified characteristics in order to minimize the cost of materials transport between them.

Safety, operability, process robustness, and most cost considerations are removed in order to simplify to the point where engineering has become maths. The space in which this exercise happens is perfectly flat, and adding a second floor seems to make the intractable impossible.

Whilst this has kept academics who think they are working on layout issues busy for thirty years or so, it has not been of the slightest use to professional engineers as far as I know. There were few takers for that PhD students program, despite his claims of utility.

Alternatively we might consider what has happened to process design over the same period. Academics now think that process design is done in simulation programs and optimised with pinch analysis for maximum energy recovery, ignoring cost, safety and robustness entirely.

So the stage that we are at now is that academics think that they have solved "process plant design" by splitting it in two, and then removing all of the uncertainties, ambiguities, and complexities from these two aspects.

Unfortunately the bits they removed were the important ones, and the problems they have solved were not problems at all. Optimising for any single variable whether that be approximated materials transport cost or maximum energy recovery is not smart, it is stupid. It wasn't even smart to try this, computers can only solve stupid problems.

We may nominally split the intrinsically holistic process plant design into parts, either for convenience when teaching, or for the practicalities of task allocation in professional life.

There is nothing wrong with this, but if we mistake these artificial divisions for real ones, we will be terrible process plant designers. If we do not teach students that these are artificial boundaries, they will not understand that process engineering always crosses them at every scale of consideration.

Process and hydraulic design, unit operation design and selection, plant layout, process control, instrumentation, costing, hazard analysis are all considered together and balanced against each other by professional process plant designers. They never optimize for less than three variable simultaneously. Those variables are broadly cost, safety and robustness, but these are themselves complex.

Humans however evolved to see and manage patterns in complexity. We don't need to dumb design down to the point where a computer can grind out an answer. We can intuit an answer and then apply maths and science to testing its plausibility.

Engineering is a creative, intuitive, imaginative activity. Maths and science are just two of its many tools. Computer programs are at best not quite as smart as the people who wrote them, and long before the point where they are smart as people, become too complex for people to really understand.

The oversimplifed modelling based approach to chemical engineering espoused by many academics is a dead end, missing the point of the exercise entirely.