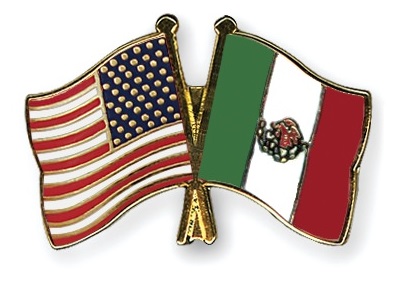 New hydrological insights: The transboundary groundwater resources between Mexico and United States are largely uncharacterized due to lack of data, differences in aquifer boundary delimitations and methodologies, and limited cooperation and coordination among federal and local agencies within and between countries to address groundwater challenges from a binational perspective. Our results indicate that the transboundary hydrogeological units identified cover around 180,000 km2 (110,000 km2 in Texas and 72,000 km2 in Mexico). Between 50% and 60% of this sharable area reports good aquifer potential and good water quality conditions. Some 20–25% is considered to have poor aquifer potential and water quality. The areas of the bolsons southeast of the Hueco-Tularosa Bolson Aquifer in northern Chihuahua and southwestern Texas, and between the Serrania del Burro and Allende-Piedras Negras Aquifers in southern Texas and northern Coahuila, appear to be the most important for transboundary aquifer potential.

This study, the first assessment of its kind in this region, will support the development of transboundary management regimes aimed at preventing the degradation of future water supplies in the borderland between Mexico and United States.