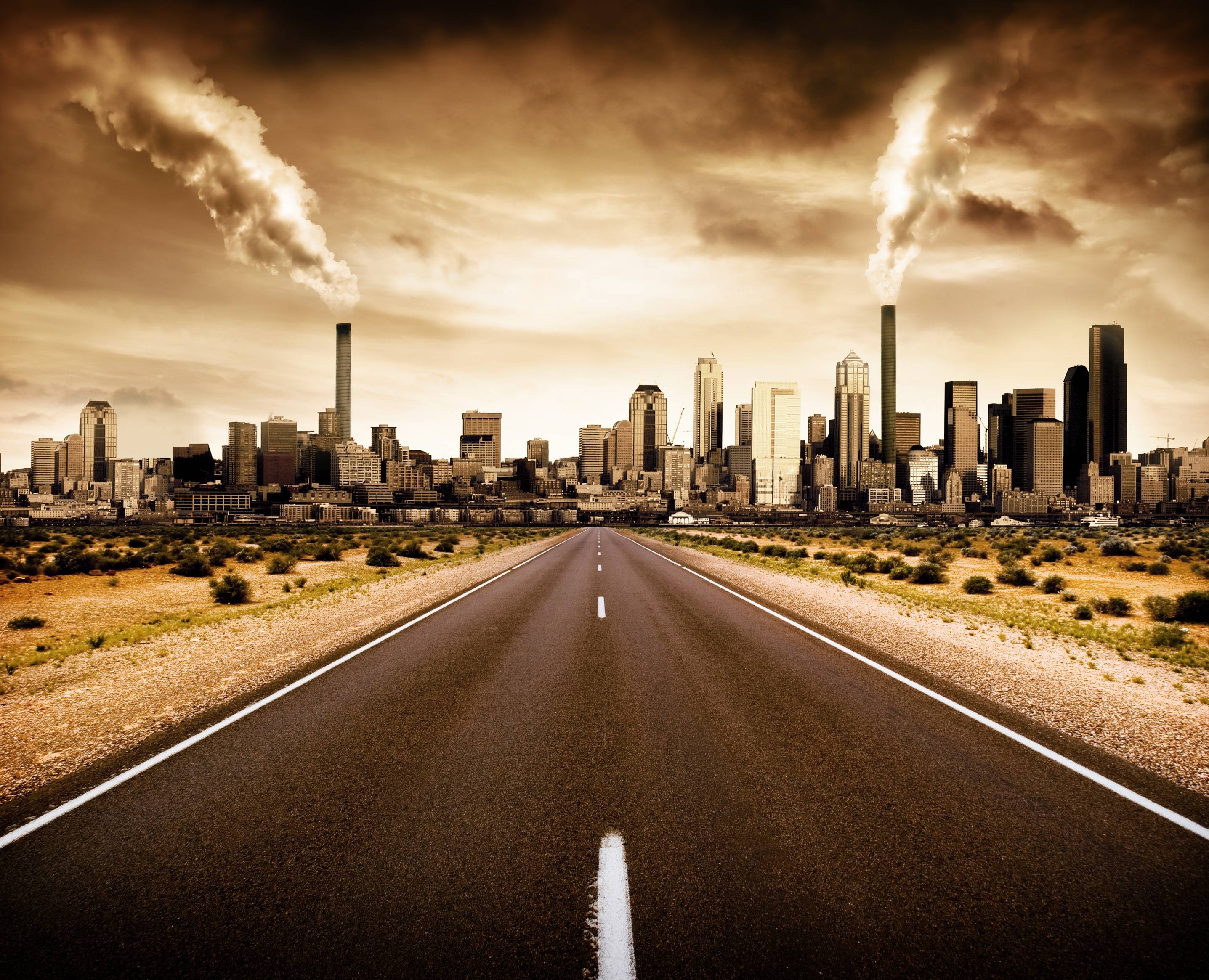 America’s Cities Are the Only Hope for Climate Change Action

Increased investments in fossil fuel infrastructure over the next four years will lock-in unsustainable carbon emissions for decades to come. Climate change is happening here and now and any postponement of carbon-cutting—as part of a clean power plan or international agreement—will immediately put millions more people, and our planet, in increasing peril. 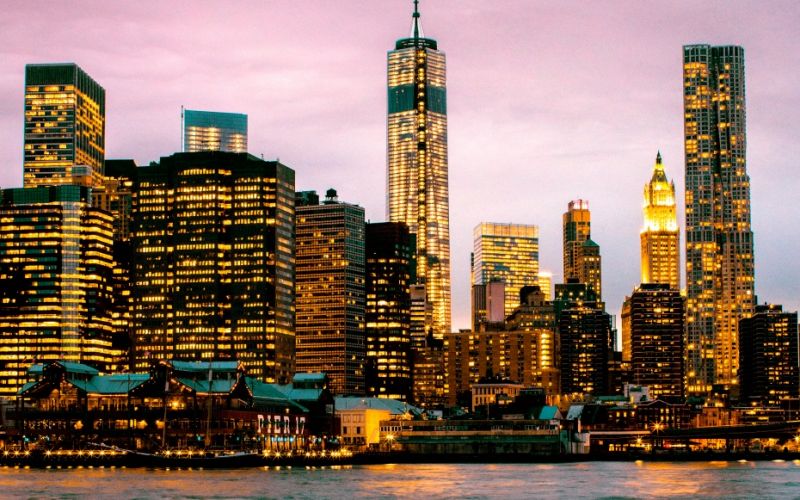 The President-elect of one of the largest greenhouse gas emitters in the world has made it clear that he plans to eviscerate the country’s environmental protections, including plans to cut emissions at coal-fired power plants, one of America’s most egregious carbon footprints.

The fifth, sixth and seventh points of his 100-day plan are to dramatically expand the production of shale, oil, natural gas and coal, lift roadblocks to fossil fuel pipeline expansion projects like Keystone Pipeline, and cancel billions in payments for climate-change programs.

And he has picked a climate-science denier to lead his environment and energy transition team—illustrative of how many steps back America is already starting to take.

As the international community gathers in Morocco this month, as part of the U.N.’s 22nd Conference of the Parties, to plan for low-emissions solutions and pathways, America’s next president is poised to unravel the diplomatic thread that has carefully strung together one of the most important international agreements ever.

At this moment, Germany, Mexico and Canada are unveiling their plans to achieve the Paris Agreement in their countries, and other countries are poised to do the same. They see this as a core issue of national interest and a key driver in the march toward a cleaner and more equitable future. Meanwhile, the U.S. says it will cancel its plans.

The new administration needs to start paying attention to the numbers. Clean energy employment grew 12 times more quickly than overall job creation in the U.S. in 2015, and this trend is growing.

Business leaders understand this. (See for example, Richard Branson’s comments in Fast Company: “The world is facing a potential catastrophe if he starts opening up coal mines again instead of creating jobs in clean energy.”) If we go backward like this, not only the climate but our economy and workforce will suffer for it. 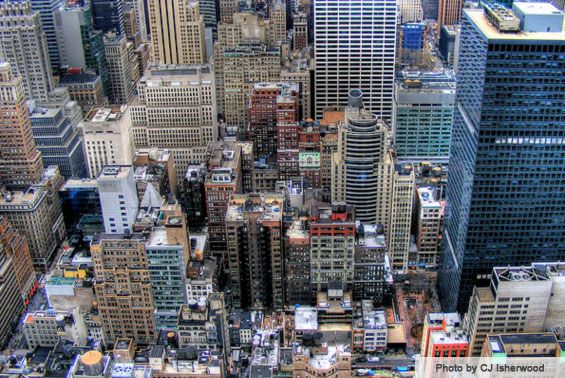 That America’s government—and others like it, notably the U.K.’s (whose new Prime Minister abolished the Department of Energy and Climate Change)—are ignoring the incredible economic opportunities that cities are seizing should confound any savvy, business-minded leader.

This is why cities must be—and will be—at the fore of climate action going forward. This is increasingly clear, from the U.S. to the U.K., as new leaderships abdicate responsibility in protecting their populations from fossil-fueled harm to our health, our economies and our environment.

Since cities are responsible for nearly three-quarters of the world’s total greenhouse gas emissions, and the majority of the world’s population lives in cities, cities are the right places to focus, and some are stepping up to demonstrate this leadership.

Leading cities, like the cities of the Carbon Neutral Cities Alliance, are stepping up and moving fast and furiously towards more livable, sustainable cities, irrespective of national government support or lack thereof.

In CNCA cities, life is getting better, cleaner, healthier and more efficient as we embrace a clean energy future, work to eliminate dirty emissions and put people—not fossil fuels—at the center of our economies. We are kicking carbon to the curb and prioritizing the physical and economic health of our people and communities.

Making America great is about ensuring that its people are healthy and happy, its economies and environments are thriving, and its security is sound. One of the clearest and most present dangers that is poised to undo this greatness is dirty fossil fuels. They harm health, they’re costly to our economy, they kill our environment and they undermine our security. Any claim to the contrary is not supported by the facts.