Water a Burden or a Blessing to Women 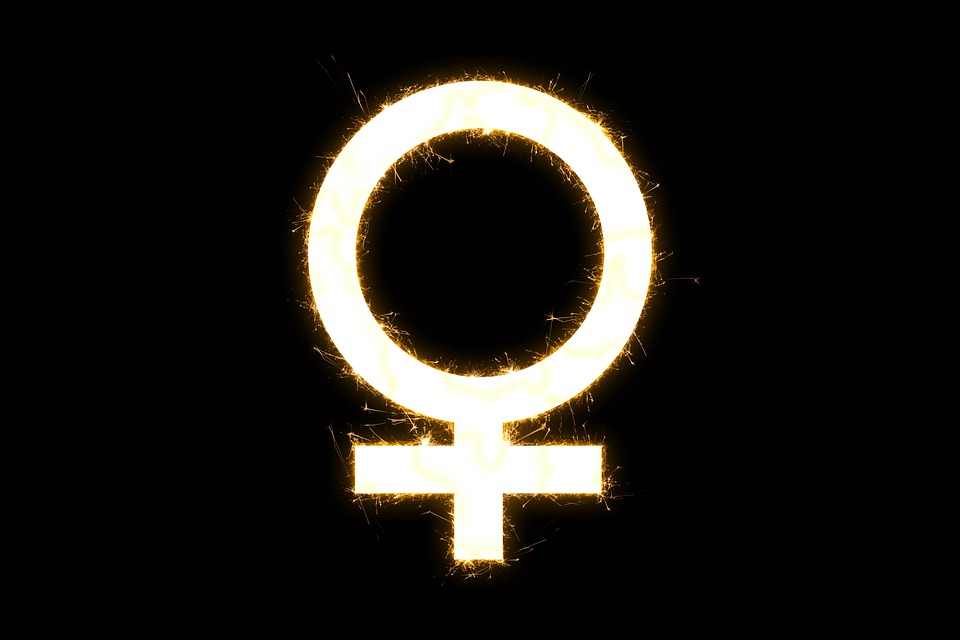 This blog highlights how women often have managerial positions in the water sector yet they are removed during planning, including budgeting, policy development and decision-making processes.

The Water for Growth and Development Framework, (WfGD, 2009) recognises women as strategic users of water because of their intrinsic knowledge on location, reliability and quality of local water resources. 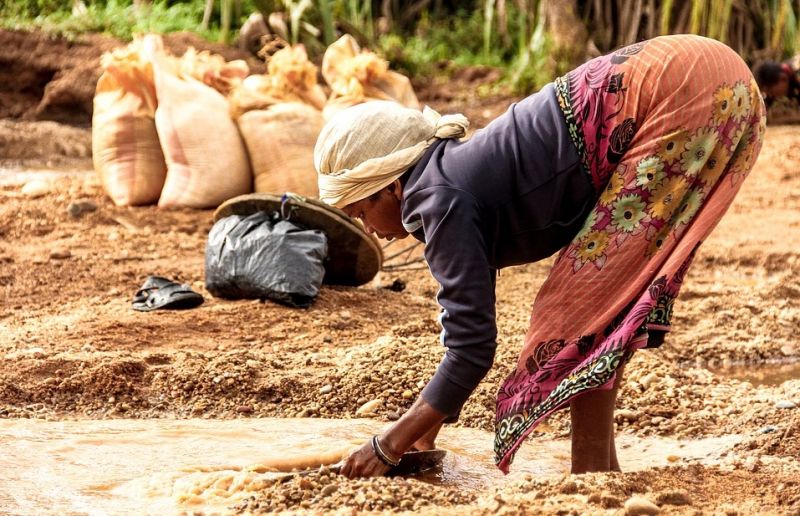 They collect water, store it and control its use and sanitation. It is therefore important that women’s participation in development programmes is given a priority. Development programs meant to deal with effects of harsh climatic events like droughts or floods will do well in ensuring that women are key decision makers in the design and implementation of such programs.

The destructive element of water as in the case of floods, droughts affect women the most because they have a bigger responsibility for caring for their households particularly in the times of distress. In times of drought women will experience a bigger burden of having to find alternative sources of water which would usually be farther from their households, putting them at risk in terms of personal safety and facing the drudgery of taking more time to complete reproductive activities and lesser time to perform productive activates. It is for this reason that women will find it difficult to escape the challenges of poverty, inequality and unemployment.

The provision of Free Basic Water which is at 25litres per person falls far below to enable productive activities, in fact, Perez de Mendiguren and Mabelane, (2001) argue that an additional amount of 25 to 40 litres per person per day is required for economic activities to be viable.

They further argue that it is not only access that is an important consideration cost also plays a major role in determining access to productive water. However, accessing the productive water may enhance the ability of people to pay for domestic water in the first place.

So in an environment where women are unable to perform productive activities because of the effects of drought, they might therefore not be in a position to afford productive water and remain subjected to further poverty.

It is for this reason that planners and resource controllers in government should view access to water in totality not in isolation as it is a current practice. Understanding that whether as government they provide water for multiple uses people especially women will use water for such because it supports their livelihoods and protect them against vulnerability. It would therefore make economic sense to have women participate in the planning and decision making processes of water.

Without a clear strategy in place to address women’s vulnerabilities to water during disaster outbreaks like it is the case of drought Mjoli (2009) argues that this increases safety risk elements for women and girl children in particular who have to walk long distances to fetch water or resort to using harmful sources detrimental to their health and that of their households. It is the duty of the government to protect women against these risks through correct implementation of the policy as intended.

The lack of guidelines as argued by Mjoli (2009) opens up opportunities for poor policy interpretation which in her view ends up eradicating the very noble intentions of the policy if not amount to an impression of lack of policy in the first place.

Over and above capacity the lack of inter departmental cooperation is another drawback for effective services delivery for vulnerable groups like women especially in the times of need.

A study in Jane Furse, Sekhukhune District Municipality within the Limpopo province demonstrated how a number of food garden projects by women were supported by the Department of Agriculture with little or no collaboration from Department of Water and Sanitation or both local or district municipalities. The working in isolation from one another is even demonstrated by local and district municipalities of the same area despite being charged with the responsibility of ensuring they serve the needs of the communities.

The policy instruments available should be used to strengthen women’s agency than weaken it. The National Water Act (1998) recognises women as a water user group therefore their needs as like those of other users like farmers etc. needs to be catered for. Their voices need to be listened to when they articulate their often special needs for water. Also as a country there is still more that we can do to address the past imbalances and injustices when it comes to water provision.

It is incorrect to still find women farmers in a democratic society struggling to access water for productive use or to suffer physical or sexual abuse in an effort to access water. Provision of water should be used to overcome gender imbalances of the past in access to and usage of water.

The lack of decisiveness by government institutions like the Catchment Management Agencies and the Department of Water and Sanitation itself to challenge the ongoing lack of transformation in the Water User Associations demonstrates the half-hearted commitment by these institutions to start providing water in an equitable manner. Their limited understanding of transformation has translated in nothing less than a continuation of patriarchy whereby a women’s role remains that of a minor in owning and managing resources including water. This potentially weakens women’s’ voice in those institutions specifically but broadly in the management of the water resources.

In conclusion, a different approach is required to minimise women’s vulnerabilities when it comes to water provision particularly in times of disasters. The Strategic Framework for Water Services (2003) is the one piece of policy meant to address this challenge.

It sets out sector goals and one of those is that water and sanitation services should be provided in a “gender sensitive manner, that is (taking into account the different needs and responsibilities of women and men with regard to water services and sanitation)”. Women’s needs especially during disasters requires careful planning which includes their involvement, participation and decision making in selected solutions that would ultimately impact their lives.