Water As A Weapon 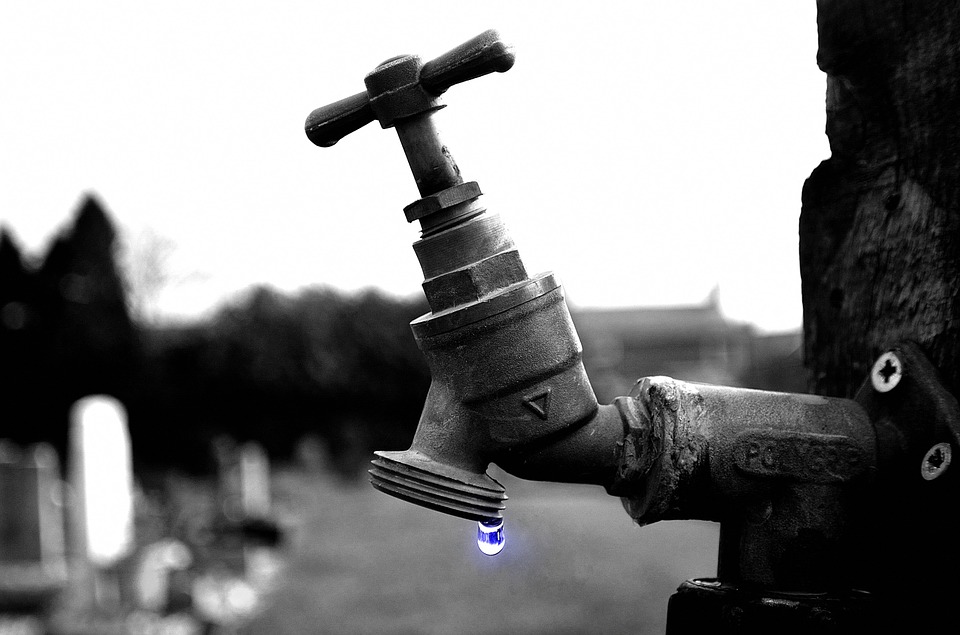 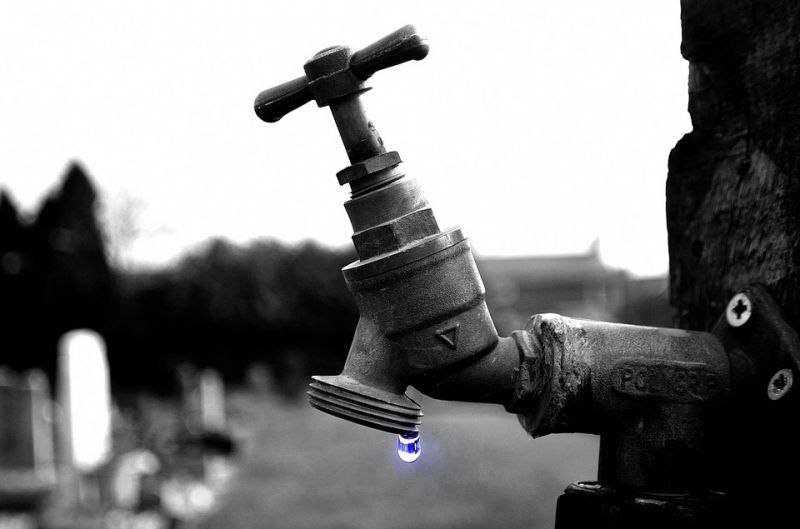 Water planning in India has been on an unsustainable path for centuries. In the 16th  century, Mughal Emperor Akbar decided to build a new capital in Fatehpur Sikri ( ‘City of Victory’). In 1589, Robert Fitch, one of the earliest English travellers to India, noted that Agra and Fatehpur Sikri were “two great cities, either of them much greater than London and more populous. ”

The subsequent history of the new capital was not as auspicious as its start. Emperor Akbar used it only for 13 years and then abandoned it to return to his old capital permanently. The main reason was very severe water scarcity.

Fatehpur Sikri is a magnificent monument to India’s poor water planning. Over the centuries India’s water planning has improved incrementally whereas the drivers of water use have increased exponentially, making its water situation worsen steadily with time.

Population growth, rapid urbanisation and industrialisation , and exponential growth in human activities over the past century have resulted in higher water requirements for all types of water uses: human, thermo- industrial and agricultural.

In addition, with steady economic growth, higher literacy, and increasing skill levels, the number of Indian middle- class families has risen exponentially. The median income of Indian households is expected to reach over US$ 10,000 by 2030 in 2014 prices. The direct results of this growing affluence have been rapid changes in dietary patterns and energy consumption levels. As the country has prospered, people have moved to a higher protein- based diet including milk products, fish, and meat, all of which need significantly more water to produce than cereal-based diets. Their energy consumption has gone up because of the increasing use of refrigerators, washing machines, and cars. All these need extra energy, and no energy can be generated without a significant amount of water.

In terms of water, the country now is facing a perfect storm. This means water management practices in India need to change dramatically in the coming years. However, we do not see any of the sustained political will which will be essential to taking some hard decisions in the future.

The problem is further exacerbated by the fact that all important rivers in India are interstate, and water management is basically a state subject over which the Central Government has very limited control.

Because of poor water management in all the Indian states and steadily increasing water demands, India is now witnessing increasing conflicts over water allocations from interstate rivers. This has become a serious challenge to the country’ s regional stability.

Interstate water allocation  conflicts  have triggered numerous protests, violence and property destruction. If these conflicts continue and grow, they may prove to be one of the biggest political constraints to India’s future economic growth and social cohesion.

A major challenge now is the absence of permanent and efficient dispute resolution mechanisms for water allocation from interstate rivers. Under the   Interstate Water Disputes Act   of 1956, ad-hoc tribunals can be established on a case-by- case basis whenever conflicts between two states cannot be resolved by mutual discussion. The objective of this Act was to allow the states to discuss and resolve the conflicts before engaging in adjudication.

Our research indicates that tribunals have often contributed to long-drawn negotiation processes, which have led to a hardening of the positions of the individual states instead of promoting compromises. It has accentuated the rivalries between the states so that each can receive higher water allocations – which is physically impossible.

There are several problems with the existing tribunal system. First, there are no uniform, logical and common processes. They have considerable discretion in terms of the processes employed to arrive at settlements and around the underlying concepts under which settlements are made. Fundamental assumptions have often varied significantly from one tribunal to another.

Second, tribunal results are non- binding on the states.

Third, Central Government has been reluctant to establish institutions for implementing the tribunal awards.

Fourth, there is no fixed stipulated timeframe for negotiations and adjudications. The  Cauvery Tribunal  took 17 years to reach a resolution. The state of Karnataka then promptly decided to file a Special Leave Petition to the Supreme Court to thwart the final award, further delaying the settlement.

An important factor linking water disputes to India’ s state politics is the power of the state campaigns to distract voters from the real issues of poor governance and lack of administrative skills and actions. Water has now assumed the role of a political weapon.

With a number of states defying orders of the tribunals and the Supreme Court, water is becoming an important threat to Indian’s federalism and future social and economic development.

In the absence of functioning water institutions at central and state government levels and a lack of political will to take hard decisions, interstate water allocation problems will become increasingly difficult to resolve. That’s even before factoring in the future complexities and uncertainties that climate change or the creation of additional new states will bring.

It all goes to prove Marks Twain’s adage that “Whiskey is for drinking, water is for fighting over. ”