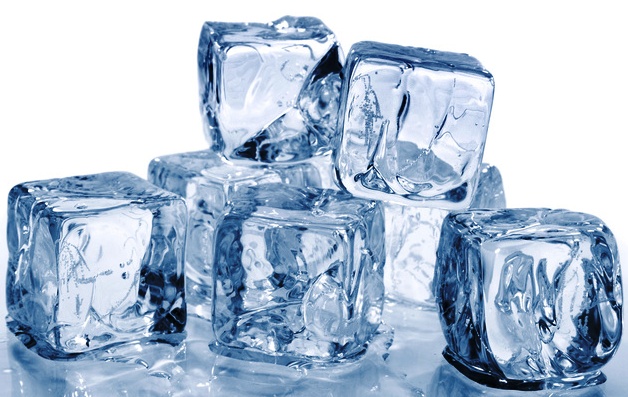 In a scientific breakthrough, researchers discovered a way to successfully freeze water at temperatures higher than 100 degrees Celsius (212 degrees Fahrenheit).

The Mpemba effect is the observation that, in some circumstances, warmer water can freeze faster than colder water. These circumstances were not quite completely clear until now, when scientists managed to freeze boiling water in carbon nanotubes.

Because of water's unique properties, the technique could be vital for the development of "ice" wires, which provide stable conductors of electricity already in the configuration needed for use in electronics.

In an academic article recently published in Nature Nanotechnology, the research team demonstrated how common substances like water can drastically change behavior when confined to a minuscule space measuring in billionths of a meter. 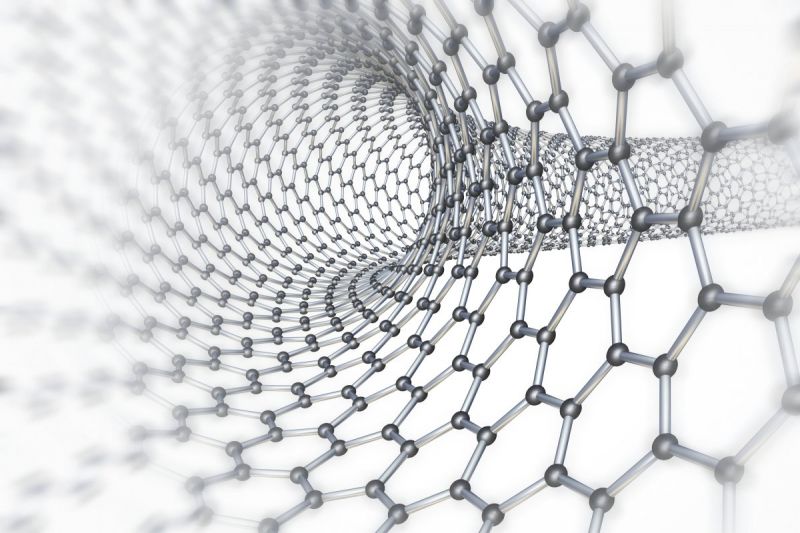 "The effect is much greater than anyone had anticipated," Strano said.

Even though the confined water remained solid at temperatures exceeding its sea level boiling point of 100 C (212 F), Strano was hesitant to call it "ice" because the researchers could not conclusively discern any additional information other than its phase state as a solid, not including its structure.

One of the most intriguing results was the stability of the water as a solid when exposed to exceedingly high temperatures.

As for potential future applications, nanotubes could be used for "ice-filled" nanowires that harness the unique electrical and thermal properties of ice at room temperature, Strano added. 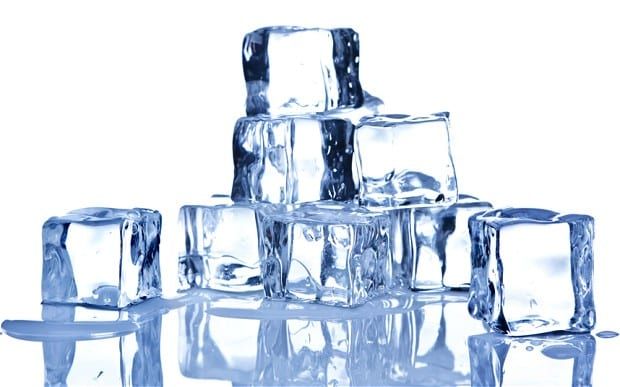 Stable ice wires at room temperature would be ideal carriers for protons, allowing for at least 10 times the conductivity of typical conductive materials, according to a press release on Strano's findings.

The carbon nanotubes used in the study, which are opened at both ends like a drinking straw, measured between 1 and 2 nanometers. The interior space of each nanotube was so small it allowed for the confinement of only 8 to 10 water molecules, Strano said.

In addition to being able to identify whether the material was in a solid, liquid or gas form, the team was also able to track the movement of water molecules and precisely measure their results through an imaging process called vibrational spectroscopy.

While MIT has been a leader in similar research for many years, some of the experiment results surprised even the research team as slight differences in each nanotube provided extreme differences in the substance's behavior, he added.

When measuring the variations in the diameter of the nanotubes, notable differences in the water's boiling and freezing points were recorded, Strano said, adding that the results were very unexpected when compared to previous research.

Even understanding the exact mechanism of how the water enters the tiny carbon nanotubes remains a mystery, Strano said, adding that they were thought to be hydrophobic. Strano and the team's research marks the first occurrence where water has been confined to a single carbon nanotube.

While the team selected water as their first liquid in their experiments, they plan on utilizing other liquids in the future to see if the results change when other materials become trapped in the small cavity of the nanotubes.